Dominic Wheatley declared himself pleased after kicking off his Quaife MINI CHALLENGE Trophy challenge with a podium finish in the Snetterton season opener.

Having finished second in the standings last year, Wheatley headed into the opening two races of the year for the Cooper class as one of the expected front-runners for PerformanceTek Racing and qualified on the front row of the grid alongside series returnee Matt Hammond.

Dropping to second place at the start of race one, Wheatley fought hard to try and reclaim the position from Lewis Saunders on lap two but would end up dropping a position when the pair went three-wide with Ricky Page along the long Bentley Straight.

In what would be a huge battle for the podium places, Wheatley then managed to fight ahead of both Page and Saunders into second place only to lose out when the race was red-flagged as a result of an incident elsewhere – with the result declared at the end of lap four when he was still running in fourth spot.

Lining up in fifth on the grid for race two, Wheatley slipped back to ninth in the early stages but then charged back up the order to join a train of five cars fighting for the win.

Starting the final lap in fifth spot, Wheatley managed to get ahead of Page and then beat Hammond to third by just 0.025s after a drag race to the line for his first podium of the year.

“We knew it would be tight and we had to make sure we mopped up the points where we could this weekend, so it’s been good,” he said. “P4 in race one was a little disappointing because of the red flag but i was still content with the points on the board, and I knew we needed to get another strong finish in race two.

“To get third in that one is valuable points, and it puts us in a strong position in the standings after round one. Last year we won the first race but then we had a DNF in race two which wasn’t ideal, so it’s nice to have two good point scores on the board to start the year.

“With such a big grid, scoring points like that each weekend is going to be important.”

Wheatley sits second in the standings after the first of seven rounds this season; the next of which comes alongside the British Touring Car Championship at Thruxton in two weeks time. 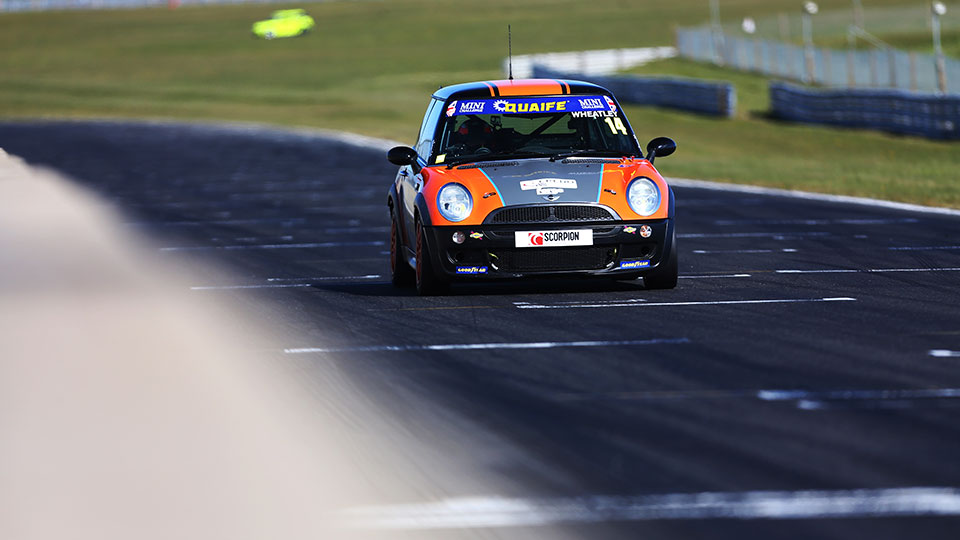 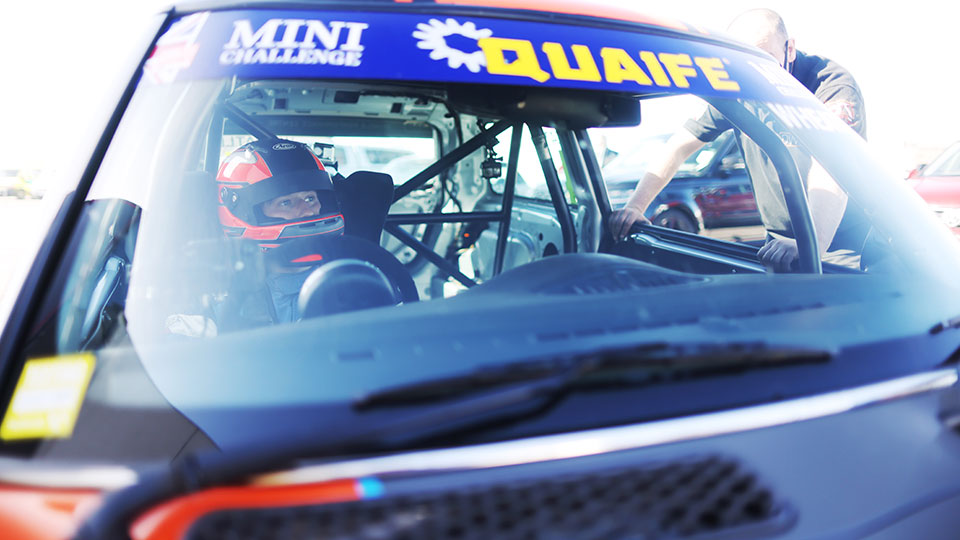 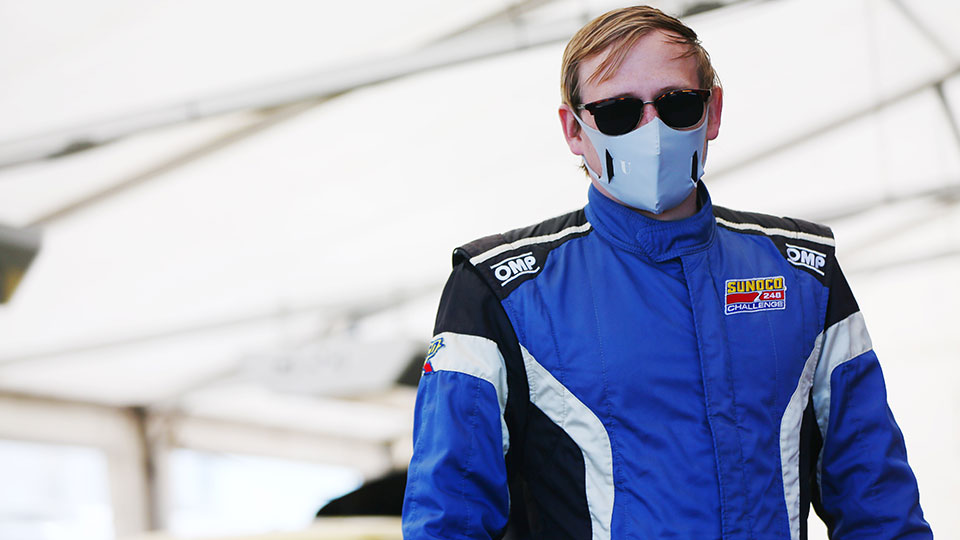