Morgan Wroot admitted that his retirement from the opening race of the Quaife MINI CHALLENGE Trophy season had been unfortunate as the Mad4Mini team races to repair the car for race two at Snetterton.

Wroot was running on the fringes of the top ten and embroiled in a multi-car battle for position when he made contact with EXCELR8’s Nicky Taylor on the run to turn one.

The contact was enough to send both Wroot and Taylor off into the barriers on the left hand side of the circuit, with Taylor’s car coming back onto the circuit before grinding to a halt; resulting in the race being red-flagged.

Whilst a broken trackrod on Taylor’s car has been repaired ready for race two, work remains ongoing on Wroot’s Cooper to ensure that he will be able to take his place on the grid after a power steering problem was discovered.

“It was a case of a few of us wanting the same piece of track,” he said. “We ended up coming together and drifted off the left and that was that.

“The hit with the barrier did a bit of damage to the car with the water pump and an engine mount, and we’ve now discovered the power steering has been damaged so we’re trying to get it sorted for race two.” 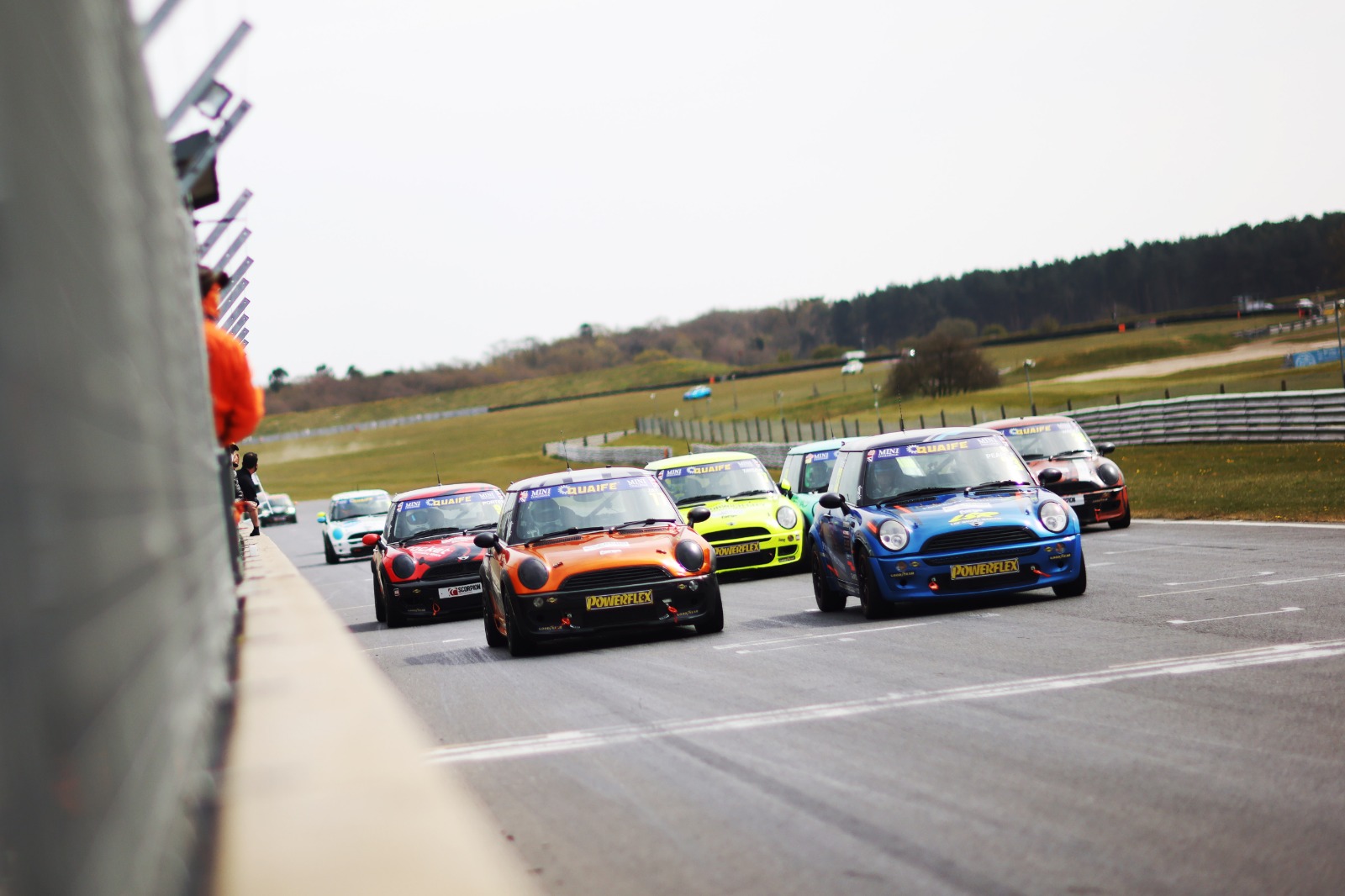