Lee Pearce came out on top of a drag race to the line to take his first win of the Quaife MINI CHALLENGE Trophy season in the second race of the weekend at Snetterton.

Having taken race one in sixth spot, Pearce started from the second row of the grid after the top eight finishers were reversed, putting Louie Capozzoli on pole position.

The LDR Performance Tuning driver made the best start when the lights went out to lead the field into turn one ahead of fellow front-row starter Alex Jay, but Jay wasted little time in making his bid for the lead as he moved ahead at Oggies.

Pearce followed him through into second spot, with defending champion Harry Nunn also managing to clear Capazzoli before the end of the opening lap.

The top two swapped positions on lap two as Pearce managed to make a move stick at Palmer and he was able to build a slender lead over Jay as he came under pressure from Nunn behind, with the Misty Racing driver also suffering from a power issue that was hampering his chances of reclaiming the lead.

Contact at the hairpin on lap four dropped Jay out of the equation as he slipped back down the order, with Capazzoli having suffered a similar problem a lap earlier as he dropped to the back of the field after being turned around.

Having cleared Jay to move into second, Nunn set about closing the gap to Pearce at the front, and brought with him the chasing pack, headed by race one winner Hammond who had worked his way up into third thanks to a solid move on Rick Page at Agostini.

With Dominic Wheatley tagging onto the lead quartet, the fight for victory became a five car affair, with Nunn makig his bid for the lead at Agostini on lap five, taking a wider line on the entry to then try and cut back to get the inside for the the right hander at Hamilton.

As Pearce reclaimed the lead, Nunn lost momentum and that allowed Page – who had jumped Hammond earlier in the lap – to get into second spot heading into the final lap.

Nunn reclaimed the place going into the final lap and as the field came through Coram for the final time, the leading five were together.

When Pearce ran slightly wide out of Murrays, Nunn got a run alongside as the pair blasted up to the line, with Wheatley and Hammond following suit behind. Crossing the line, Nunn was initially adjudged to have taken the win but when timing screens were then revised to show Pearce had actually secured the victory by just 0.010s.

Wheatley held on to take third from Hammond by just 0.025s, with Page taking fifth.

“What a brilliant race, and a great way to end the first weekend of the season,” Pearce said. “I wasn’t sure if I’d got it or not and was bumping backwards and forwards in the seat to try and get to the line ahead of him! I love battling on track, so that was really enjoyable.”

Behind Page, Lewis Saunders crossed the line in sixth spot to cap a solid first weekend in the series, but a five second penalty for exceeding track limits would result in him dropping down to tenth in the final results.

Graves Motorsport’s Alfie Glenie had been moved up into sixth spot after an impressive run from twelfth on the grid but he too was hit with a five second penalty post-race for contact with Alex Solley, which dropped him back down to eleventh.

That meant Nathan Edwards capped his first weekend in the series for MRM with sixth spot, ahead of EXCELR8 trio Leo Panayiotou, Tom Ovenden and Josh Porter.

Although all the cars that started the race made it to the finish, Joe Wiggin was unable to take the start as a result of the issue that put him out of race one.

After the opening weekend of the season, Hammond tops the standings with a lead of ten points over Wheatley, with Pearce just one point further back in third. 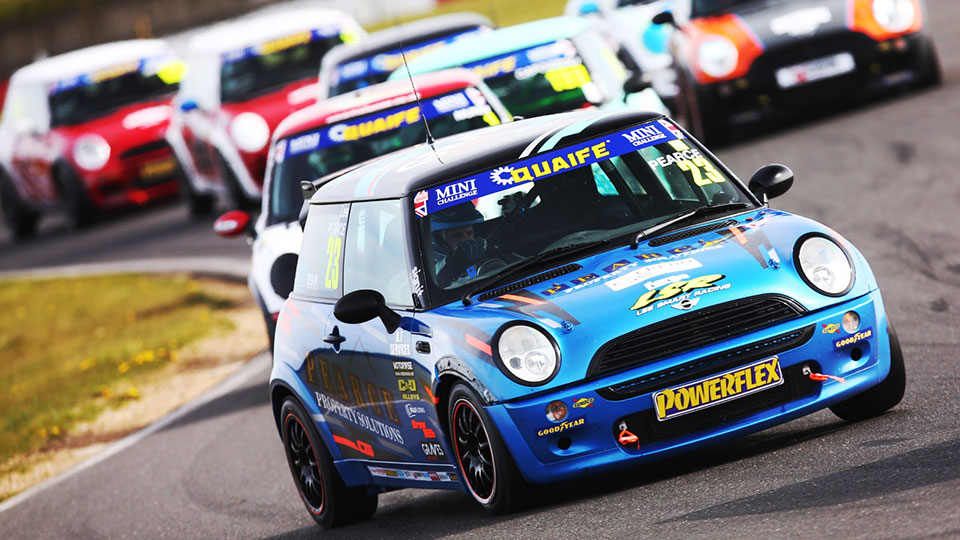 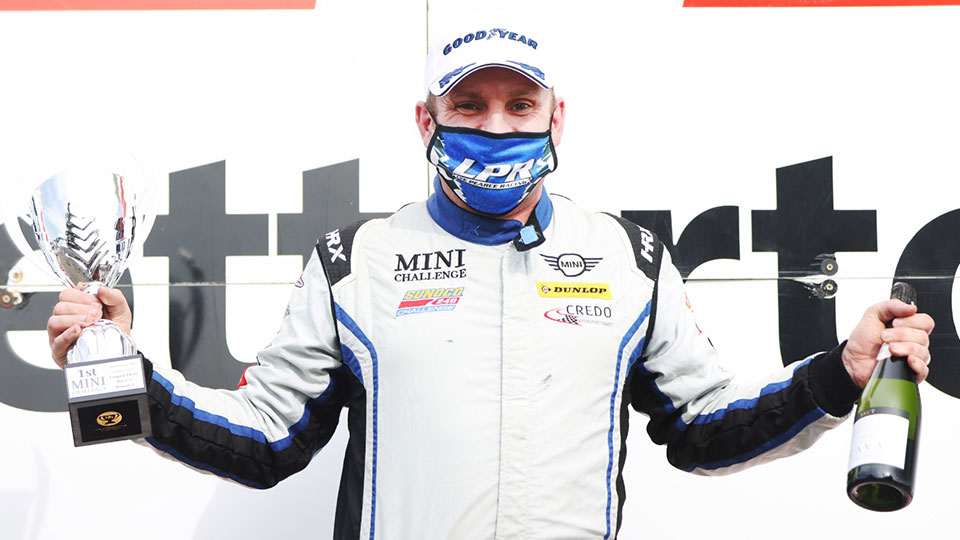 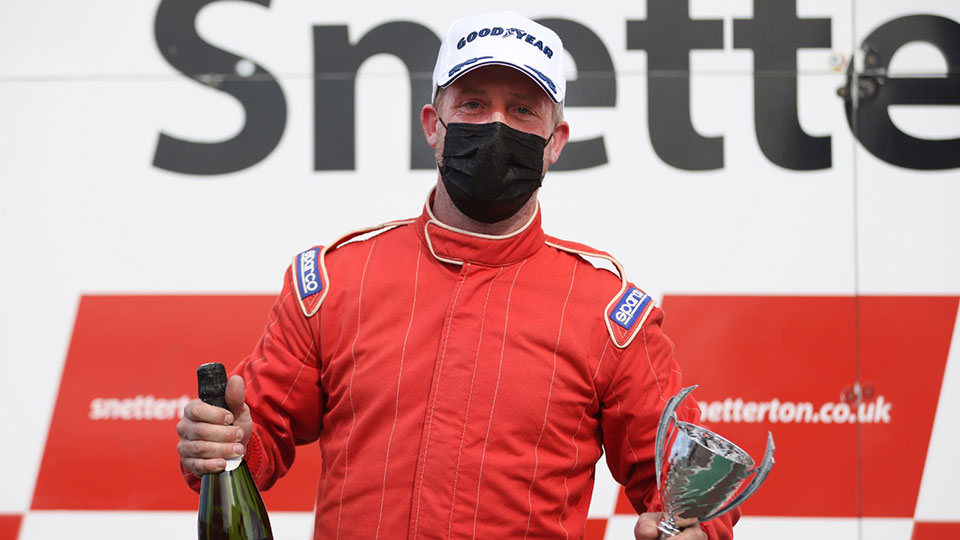 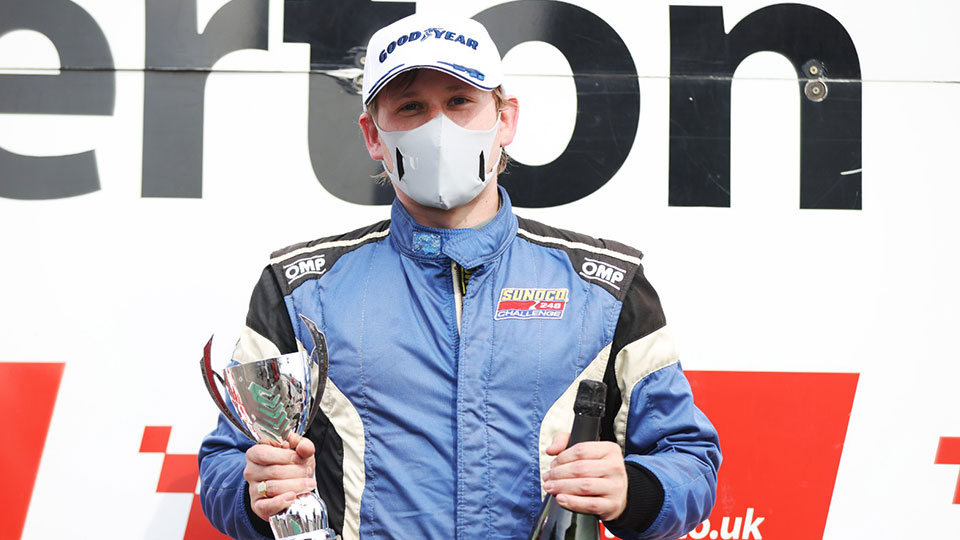 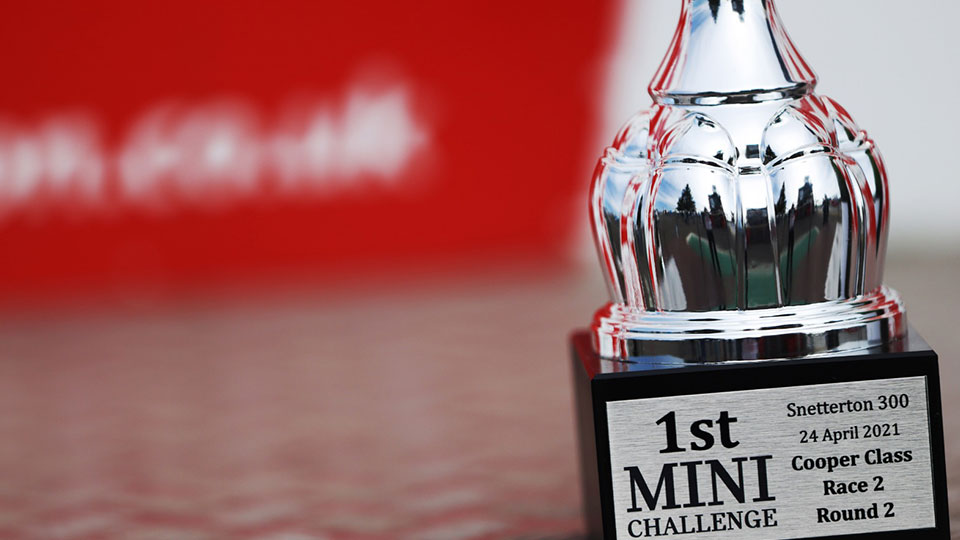