It might seem like the dust has barely settled on the 2020 season after the late finish to the campaign at Donington Park back in December, but battle resumes in the Quaife MINI CHALLENGE Trophy this weekend as a bumper field of cars heads for Snetterton for the first two races of the year.

The fight to secure top honours in the Cooper class raged throughout a shortened eleven race campaign last season, and a packed 18 race calendar – featuring three rounds supporting the British Touring Car Championship – has been put in place for 2021 as the UK takes the next steps towards some form of normality.

In total, a packed field of 32 cars is set to hit the track to kick off the new campaign around the longest circuit on the calendar, with the entry list headed by the defending champion Harry Nunn.

Harry secured the title in impressive fashion during his rookie campaign and was a front-runner throughout the year, eventually wrapping up the crown during the Donington Park season finale.

Electing to stick with AReeve Motorsport for a second year, Harry kicks off his title defence at his home circuit with the teenager targeting a strong start to the campaign as he seeks to become only the second driver after Shane Stoney to defend the Cooper class title.

Harry is one of five drivers being entered by AReeve Motorsport this season, with rookie cup entrants Alex Solley, Nelson King and Shanel Drewe lining up alongside returning Directors Cup racer James Parker.

PerformanceTek Racing’s Dominic Wheatley was runner-up to Nunn last year, and he too returns to the grid again this season, with his target being to go one better than last time around.

Snetterton is arguably the best place for him to start his bid for the championship thanks to an impressive record that has seen him win at the circuit for the past two seasons, including a dominant lights-to-flag success last year.

Three Directors Cup drivers – John McGladrigan, Adrian Norman and Barry Holmes – round out a four-car entry for the team this weekend.

Josh Porter is the third of last seasons front-runners to return to the grid as he looks to fight for the title with EXCELR8 Motorsport.

Although he was unable to make it onto the top step of the podium last year, Josh managed four podium finishes in his second year in the MINI CHALLENGE Trophy, which included a third place in the opening race of the weekend at Snetterton.

Josh isn’t the only title hopeful within the six-car EXCELR8 stable, with 2020 race winner Leonardo Panayiotou eyeing the top three at least on his return for a second season, whilst youngsters Ben Jenkins and Nicky Taylor go into the opening round looking to build on the progress they made on track last year.

Former champion Matt Hammond is also part of the EXCELR8 line-up for his return to competition for the first time since he won the title back in 2017, with two rookies competing the line-up in the shape of multiple rallycross champion Tom Ovenden and racing newbie Jonny Sargeant; who will be taking part in the first race of his career.

Whilst teams and drivers have been hard at work testing in recent weeks, the recent group test at Thruxton provided the only chance pre-season for drivers to see how they fared against their rivals, and it was Lee Pearce who grabbed bragging rights for Graves Motorsport.

The Directors Cup entrant was a podium finisher in the series last year en-route to eighth in the overall standings and headed the times amongst the 23 drivers that appeared on track in Hampshire – which will host the second meeting of the year next month.

Pearce is joined in the Graves line-up by second year driver Alfie Glenie, who will be seeking to improve on 16th in the standings last year.

Behind Graves on the times at Thruxton were three drivers running in single-car entries, with Misty Racing’s Alex Jay, Mad4Mini’s Morgan Wroot and 298 Motorsport racer Lewis Saunders close behind.

Both Jay and Wroot are series returnees for 2021 and have expressed their hopes of fighting for the podium, whilst Saunders is a double winner of the Junior Saloon Car Championship and makes the move into the series looking to enhance his growing reputation.

Also impressive at Thruxton were the MRM and LDR Performance Tuning teams, both of which had two drivers inside the top ten.

Rookie pair Nathan Edwards and Tyler Lidsey will hope to carry that form into the opening weekend for MRM, whilst Louie Capozzoli was fastest of the five strong LDR Performance line-up and is seeking to build on an impressive showing as a guest driver in the final round last year, where he brought home a top three finish. Joe Wiggin, Mike Paul and Michael and Brendan Fitzgerald complete the line-up.

Second year driver Charlie Mann – now running as a privateer under the Mann Motorsport banner – completes the grid for this weekend alongside Mannpower Motorsport’s Paul Manning and Lee Pearce Racings Clark Wells, whilst Ricky Page is a late edition in a privately entered car as he joins the grid for the first time since 2015. 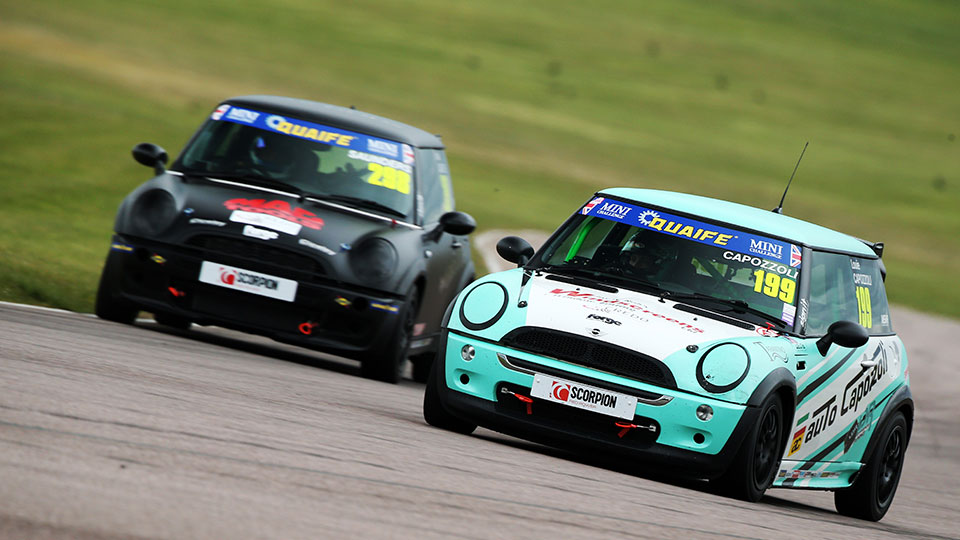 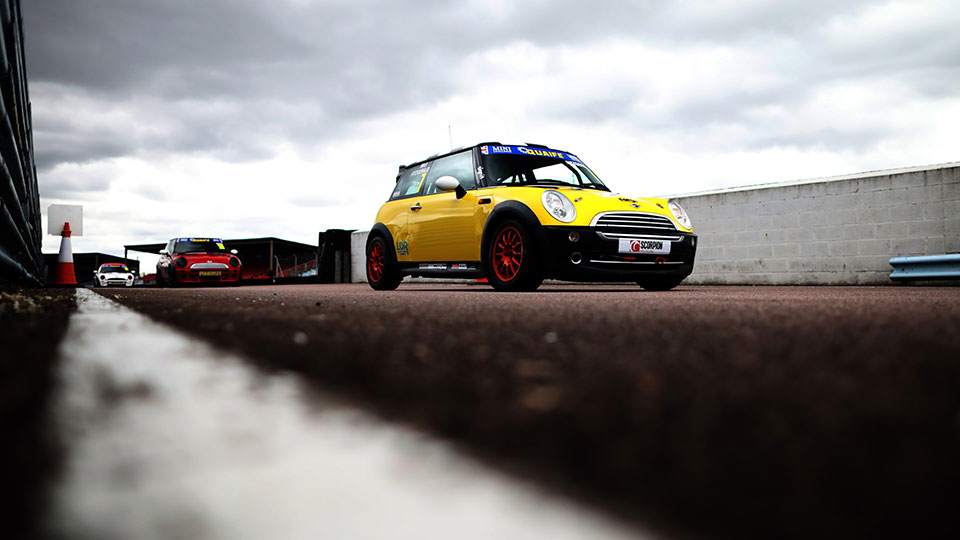 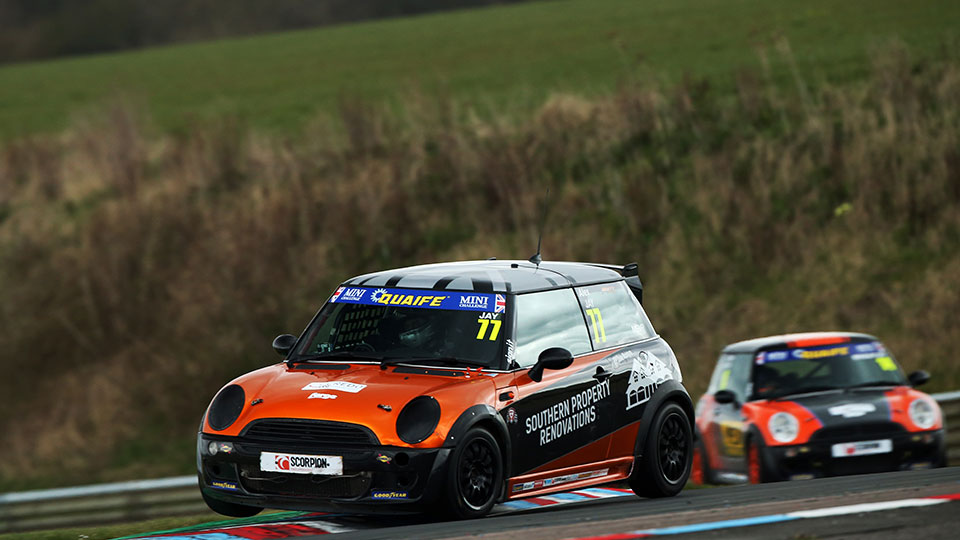 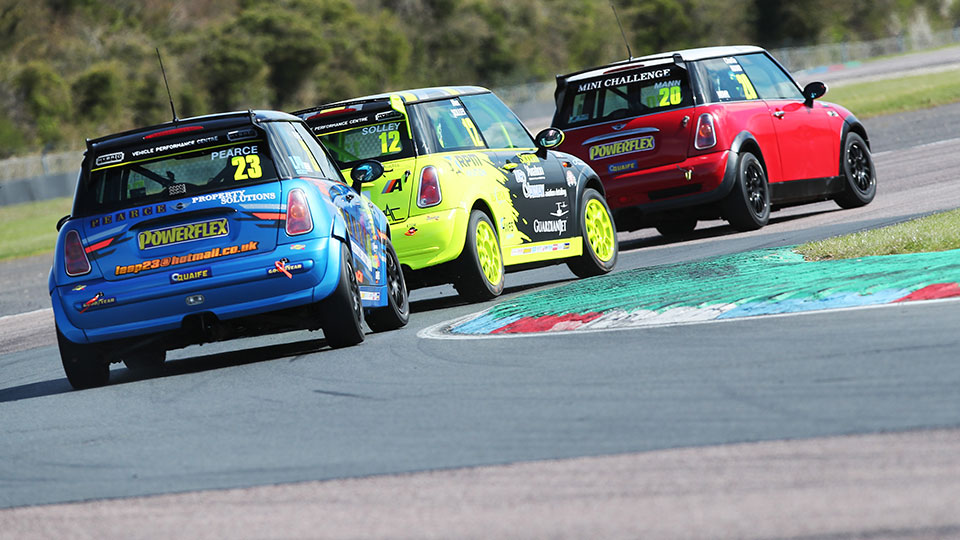 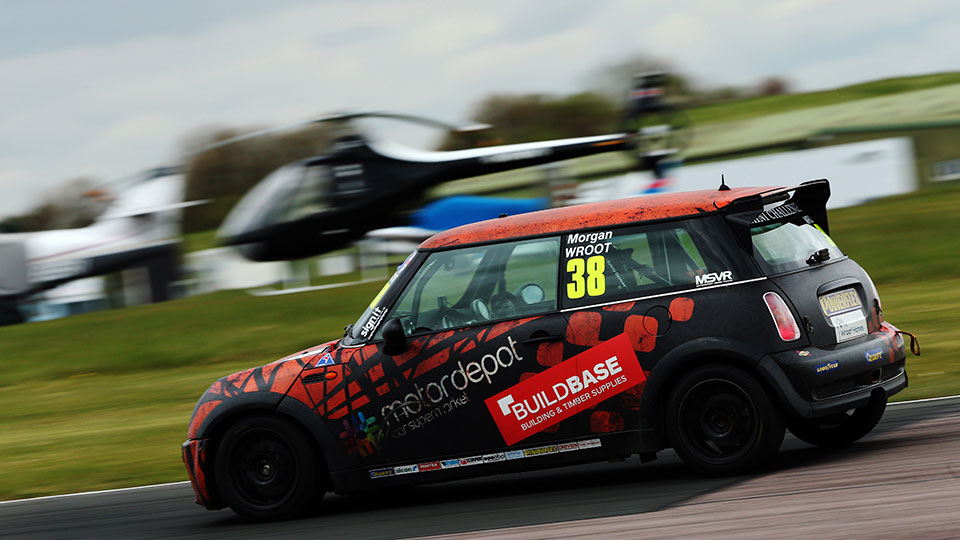