Morgan Wroot has his sights firmly on podium finishes when he returns to the Quaife MINI CHALLENGE Trophy for a third year with the Mad4Mini team.

The teenager first joined the grid with the Leeds-based team back in 2019 as he switched from rallycross into circuit racing, and would pick up a pair of podium finishes during his rookie campaign.

Returning for a second season in 2020, Morgan showed encouraging pace in what proved to be a highly competitive year in the Cooper class, with regular top six finishes amongst the Graduate Cup drivers and 14th in the championship standings.

Morgan’s preparations for 2021 have gone well thus far, with the #38 Mad4Mini entry running towards the sharp end of the timesheets during the recent group test for the MINI CHALLENGE Trophy runners at Thruxton.

Having ended the day with the third fastest time, Morgan heads for Snetterton this weekend for the opening round looking for a strong start to his season, with a focus firmly on challenging for podium finishes.

“I’m really looking forward to getting the new season underway this weekend at Snetterton,” he said. “I’m really enjoying competing in the championship and feel confident that I can have a strong season on track with Mad4Mini.

“We had a good test at Thruxton where we were able to lap towards the front of the field, and the goal has to be fight for regular podium finishes over the course of the year.”

Company director Mike Favager revealed that the team was delighted to keep Wroot onboard for a third successive season in the Cooper class.

“This will be a more intimate race season for us in 2021, running Morgan in the Cooper class whilst we prepare for a big move into new business premises” he said.

“It’s great to have Morgan back with us again for a third season and we’re hoping for some good results as he continues to improve year-on-year.” 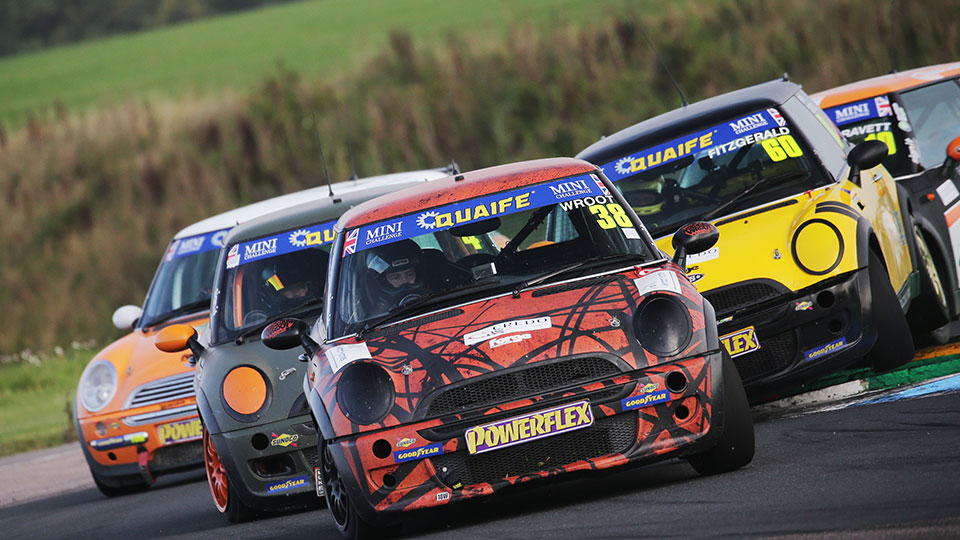 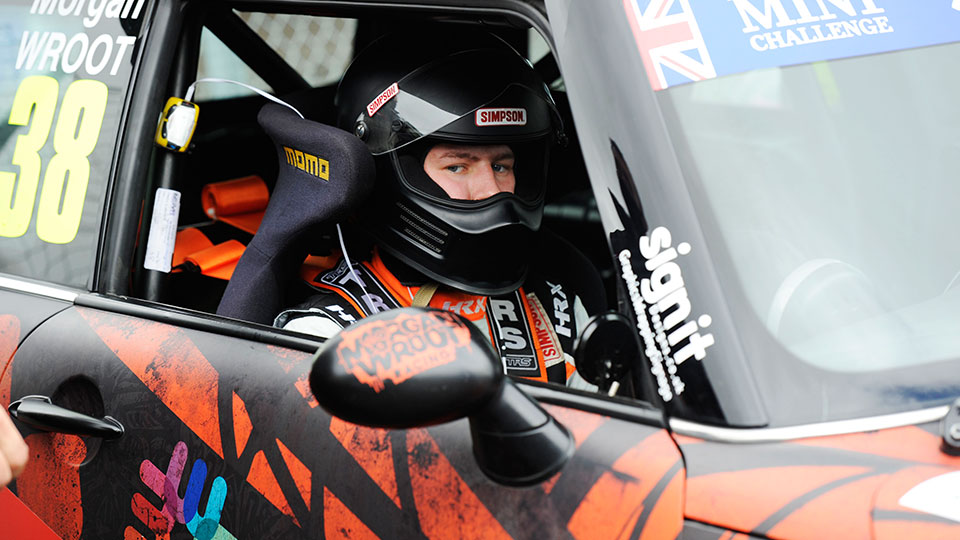 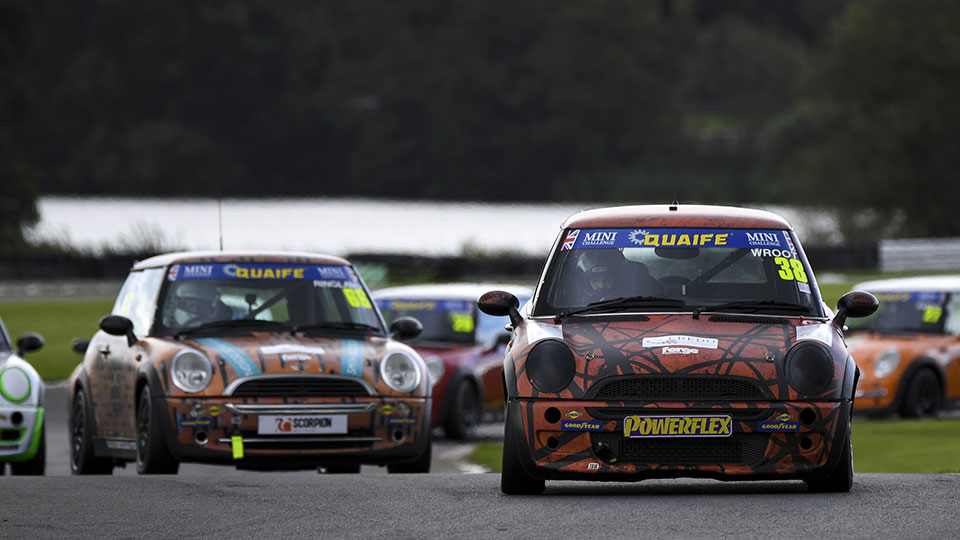