Leonardo Panayiotou will return to the MINI CHALLENGE Cooper class in 2021 looking to build on an encouraging debut season having re-signed with EXCELR8 Motorsport.

Making the step up from the Junior Saloon Car Championship a rookie champion, Leonardo moved into the series twelve months ago for his first taste of senior car racing and displayed his talents from the very start.

Qualifying on pole position at Oulton Park, Leonardo then secured a pair of podium finishes from the two races, and followed it up with an astonishing win at the high-speed Thruxton circuit – despite starting back in 22nd place on the grid.

That was not only a first win in the MINI CHALLENGE, but also the first time that Leonardo had taken to the top step of the podium in his car racing career.

Having finished his first season in the series in 15th place in the standings, Leonardo returns for 2021 with a valuable year of experience under his belt and with his focus firmly on challenging for a top three championship finish.

“Last year we managed to come away from my rookie season with a few good results,” he said. “Scoring pole position and then two podiums in my first meeting was great, and it was amazing to get a win at Thruxton having started down in 22nd.

“I was able to learn a lot throughout the year working with EXCELR8; they are a great team with some of the best mechanics in the paddock. I wouldn’t have been able to get the results that I did without their support.

“The goal this season is to try and finish inside the top three in the championship. We have the pace, and I have the determination, to achieve this aim during the year ahead and I will do my best to make the team proud.”

Team owner Justina Williams insisted that Leonardo would be a driver to watch in what is set to be a highly competitive field in 2021.

“Leonardo hit the ground running last year when he joined the Cooper class grid and showed impressive pace from the very start,” she said. “Where he ended in the championship standings wasn’t a fair reflection of his potential, and we know he has the drive and determination to put that right this season.

“I’m confident that Leonardo will be one to watch this year, and will be a regular contender for podium finishes.”

The new Cooper class season will begin at Snetterton in late April. 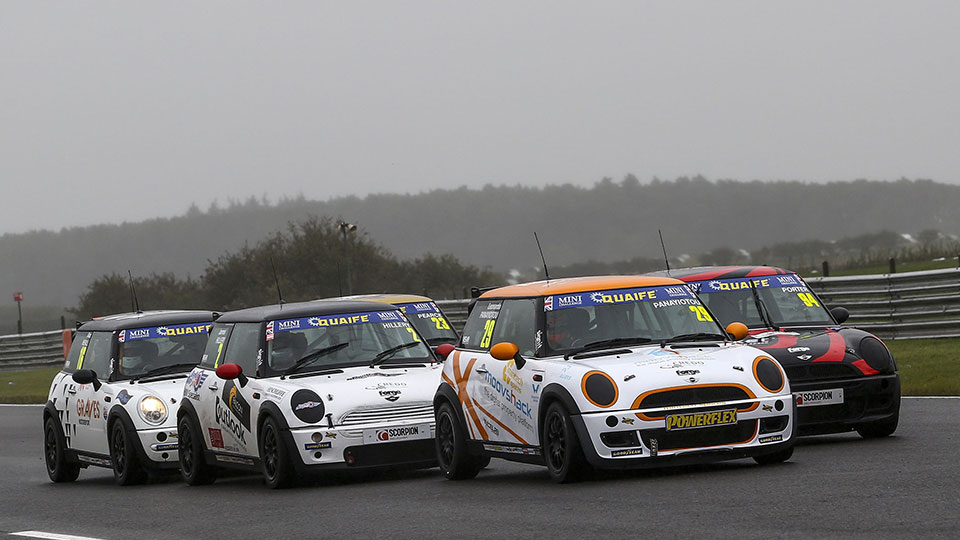 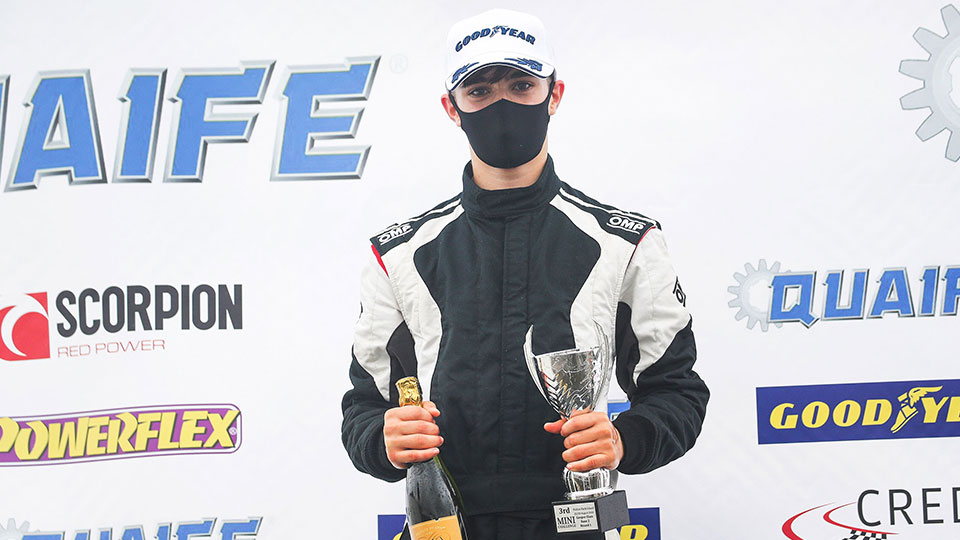 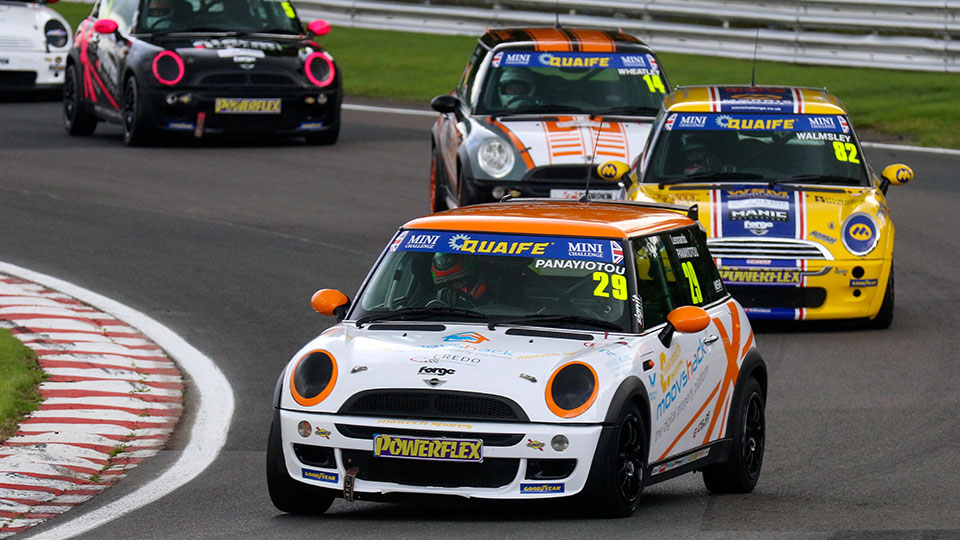