Charlie Mann has confirmed his return to the Quaife MINI CHALLENGE Trophy for a second season in 2021, with a privately run programme under the Mann Motorsport banner.

The teenager made his debut in the Cooper class last year with LDR Performance Tuning but his entry this season will be run independently with father Spencer.

The pair have run championship-winning karting programmes in the past and also competed in the Junior Saloon Car Championship under the Mann Motorsport team prior to Charlie’s graduation to the MINI CHALLENGE.

Charlie completed the shakedown of his car during the recent group test at Thruxton and will now get his season underway this weekend with the opening round of the year taking place at Snetterton.

“I’m extremely excited to be running as Mann Motorsport for the 2021 season,” he said, “While I know it’s a lot more time and effort, I have the aim to run other cars in future and this is helping build towards that goal.

“I look forward to my second year in the series and hope we can build on what we learned last year.”

Charlie’s father dad Spencer added that hopes were high of taking the fight to the more established teams on the grid.

“We have always aimed to run independently and have had some fantastic results running as a father-son team, most notably at the British kart championship,” he said. “While it is a lot of work and lots more to get ready before races, I am excited to try and spring some surprises on the big teams and build on last year.” 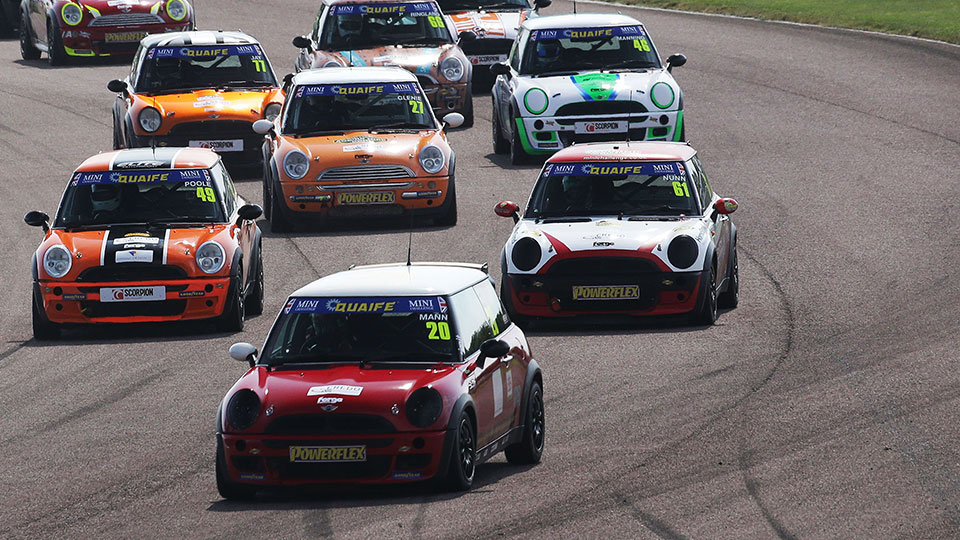 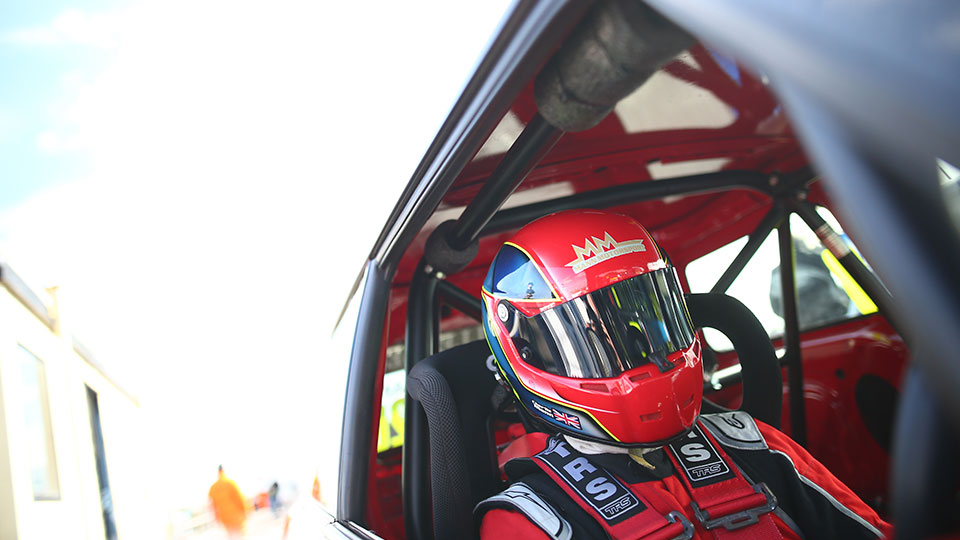 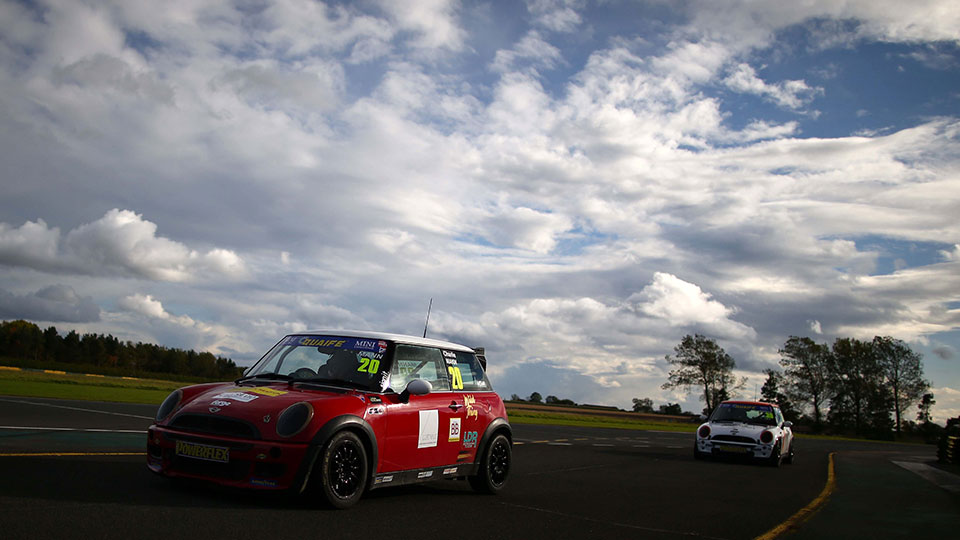