Alex Jay will hope to build on an encouraging debut season in the MINI CHALLENGE Cooper Class when his second year in the category kicks off at Snetterton.

The Sussex teenager made the step up into the Cooper class last year on the back of a successful two-year stint in the Junior Saloon Car Championship, where he secured multiple wins on his way to third in the championship standings in 2019.

Having elected to forego a third season in JSCC in order to move up into the Cooper class last year, Alex would regularly run inside the top 15 in the highly competitive series; ending the year in 13th place in the standings as third best rookie.

The undoubted highlight would come in front of the ITV cameras during the British Touring Car Championship support meeting at Thruxton, where he found himself embroiled in one of the battles of the season en-route to a maiden podium finish.

With a year of experience in the Cooper under his belt, Alex – who remains with the Misty Racing team – heads into 2021 with his goal being to regularly challenge inside the top ten and to fight for both Graduate Cup and overall honours.

“I’m feeling really ambitious and positive for the season ahead,” Alex, who was second quickest in the recent Thruxton test, said. “The session at Thruxton went really well, and I hope that I can now be up there fighting with the best towards the front this year in my second season in the series.

“My rookie year threw up some challenges with the races being so close together due to the pandemic, and the guys at Misty Racing had to work really hard to turn the car around between meetings when the gaps between them were so small.

“I felt I adapted well with the move up from the Citroen Saxo I’d been driving in Junior Saloons as the Cooper car feels quite similar, and it was great to get onto the podium in only my second meeting – especially when it was in a race on the BTCC package.

“Finishing third amongst the rookie drivers was a good result, and I can’t wait now to get the new season started at Snetterton.”

Alex goes into the new season fresh from a starring role in the most recent series of the hit BBC show Top Gear, where he was one of a number of drivers to have raced in Junior Saloons to be invited to take part in a special feature alongside presenters Chris Harris, Paddy McGuinness and Andrew Flintoff.

“We received a phone call last autumn inviting me to appear on Top Gear with the Junior Saloon Car Championship, having raced with them for a couple of seasons,” he said. “I couldn’t believe my luck, as who wouldn’t jump at the chance of appearing on such an iconic programme?

“We spent the day at Castle Coombe race track with Chris Harris, Paddy McGuinness and Freddie Flintoff, but were sworn to secrecy until the trailer aired on TV the week before the episode on Easter Sunday.

“It was great to join my former JSCC race colleagues for the day and have the chance to get back in a Saxo again, as I think every racer is fond of their first race car.” 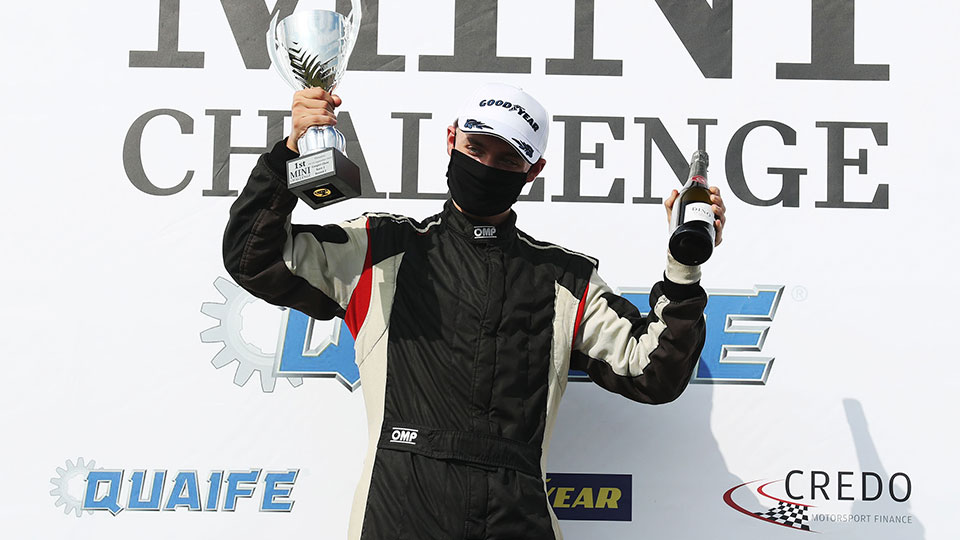 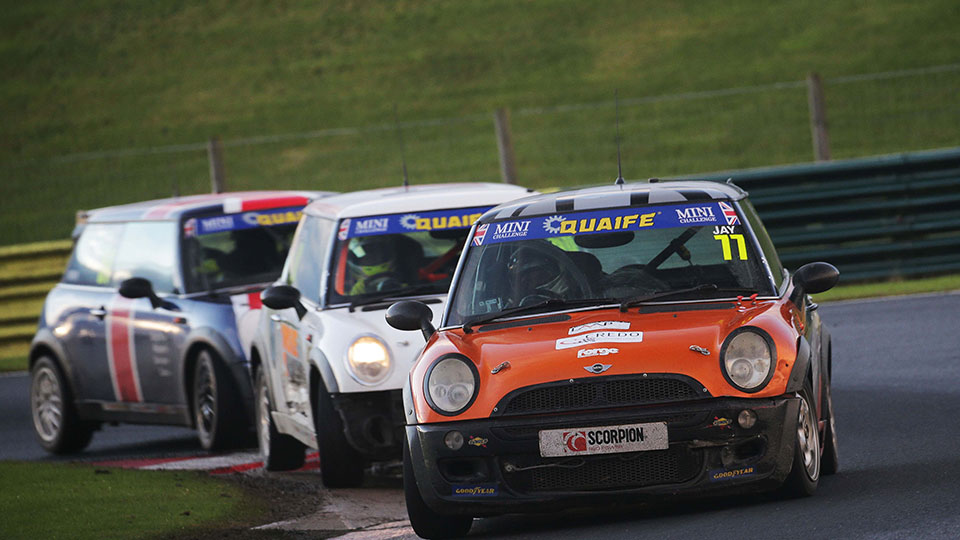 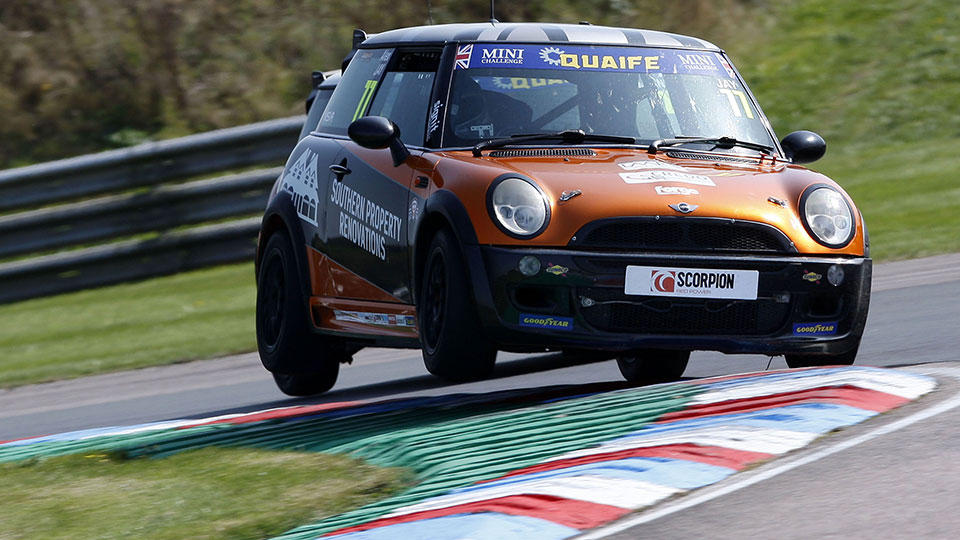