Jonny Sargeant will take the first steps on his racing career in 2021 after signing up with series frontrunners EXCELR8 Motorsport for the upcoming MINI CHALLENGE season.

The 23-year-old will be part of the EXCELR8 assault on the Cooper class this year in what will be his first season of on-track competition, with the Surrey racer one of a number of rookies to be part of a capacity grid for the year ahead.

Unlike a number of his rivals – who have previously competed in karting or in other forms of junior racing – Jonny makes the move into the MINI CHALLENGE as a racing novice, and with no previous experience under his belt.

As a result, he will look to benefit from the extensive experience and knowledge of multiple champions EXCELR8 to learn as much as possible during the year ahead with a focus on making forward progress over the course of the season.

“Unlike a lot of other drivers, I don’t have any kind of background in karting,” he said. “I grew up driving Land Rovers and riding quad bike and motocross bikes, and have done a few track days, but that is about it – so this is going to be my first year of racing.

“It’s going to be a huge challenge but I’m very excited to be racing with EXCELR8 in the MINI CHALLENGE this season. It’s a championship that caught my interest immediately and I’m really looking forward to the opening rounds and getting my first season underway.

“I have to say a huge thank you to my sponsors Holly Lodge Park Homes and Deanland Wood Park Ltd, as well as my dad and my instructor Cameron Davies, for all their help and support and hopefully I can have a good rookie year.”

“We’re pleased to welcome Jonny into the EXCELR8 family for the new season,” she said. “It’s a big challenge for a racing novice to join such a competitive series but with the knowledge and expertise that we can provide, it’s exciting to see how much progress he can make during 2021 in his first year on track.”

The Cooper class season will begin in late April at Snetterton and will run across seven meetings – three of which will be in support of the British Touring Car Championship. 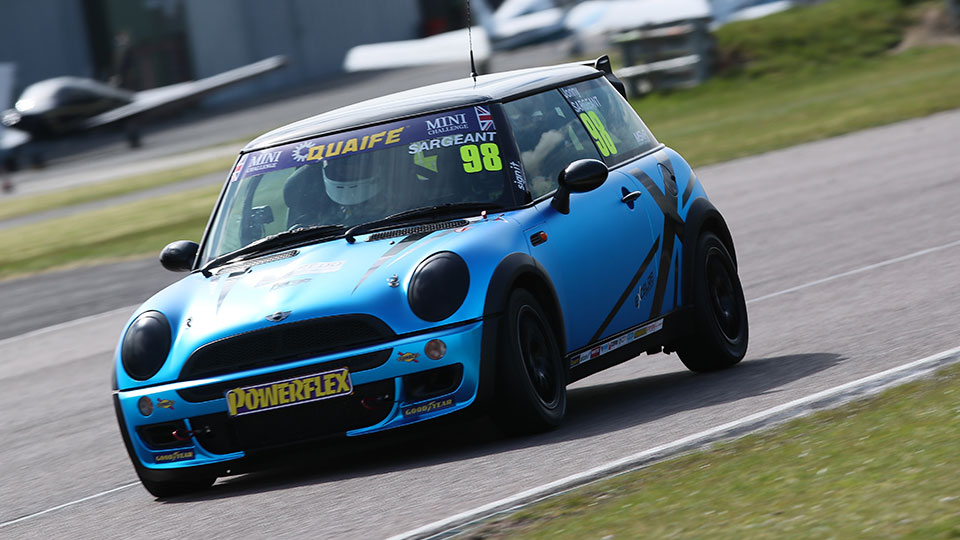 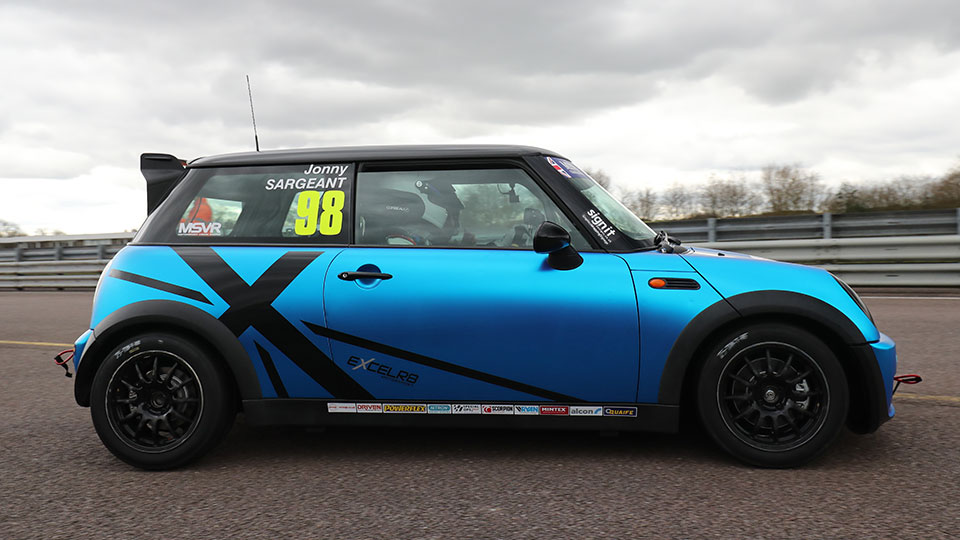 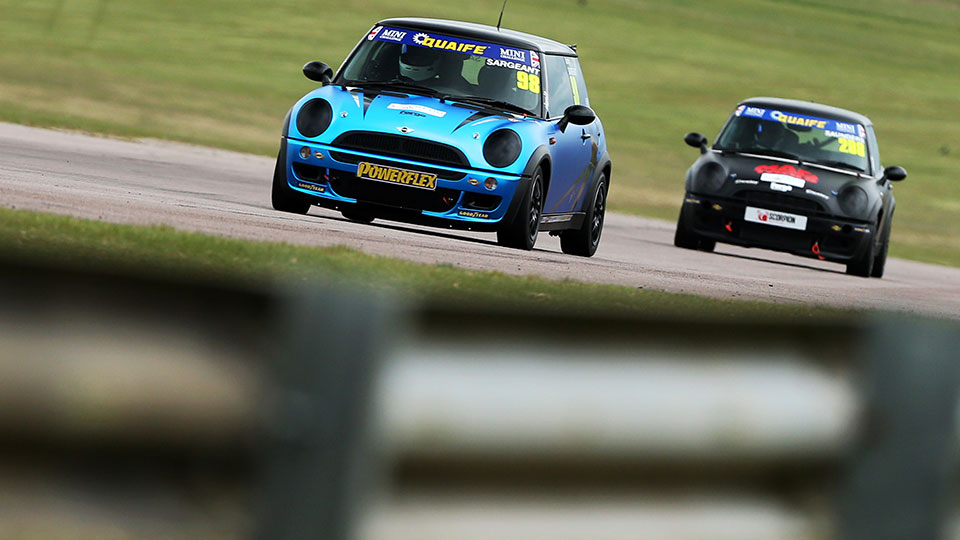