Multiple Cooper class race winner Rick Page will make a surprise return to the MINI CHALLENGE when the 2021 season kicks off at Snetterton, with the former series runner-up having lodged a last minute entry for the season opener.

Rick made his debut in the series back in 2013 with the EXCELR8 Motorsport team, securing five podium finishes en-route to fifth in the standings.

Two wins followed in 2014 after a switch to Sussex Road & Race, and Rick would be a front-runner throughout the 2015 campaign as he won five times to end the year second in the standings behind Nathan Harrison.

Whilst Harrison would go on to graduate to the JCW class – where he won the title last year – Rick stepped away from racing to focus on his business commitments, including the continued growth of his Kent-based vehicle repair business Autoprep.

Now however, Rick will make his comeback when the 2021 campaign gets underway, having taken the decision to bring his MINI CHALLENGE car back out onto the track for the first time in more than five years.

Such is the late nature of the decision to race in the season opener, Rick – one of two privateer entries in the field for the opening round – will only return to action in Friday testing ahead of the actual race weekend.

“The decision to return has been a really last minute one – I literally decided last weekend that I was going to try and make it happen!,” he said.

“I’ve really missed racing during my time away, but I’ve kept busy building new commercial premises and expanding my vehicle repair shop. I’ve also got married and now have an amazing 20 month old daughter who has been, and is, the greatest gift in my life – so I’ve been a busy boy!

“During my time in the series, I had some phenomenal results but didn’t manage to get the championship title, and I feel there is still a lot to prove. There is also going to be a lot of pressure, as I’ve pulled the car out of the garage for the first time in five years and have given myself ten days to get it all updated and prepared for the race weekend.

“Even though I won’t get chance to test before the weekend, I’m confident I’ll be right back on the pace but I’m not going to set any big goals for the season. I just want to take things one step at a time but of course, I’ll be racing to try and win!”

Rick’s first event back in the MINI CHALLENGE Cooper class will come at Snetterton on 24 April with the opening two races of the new season. 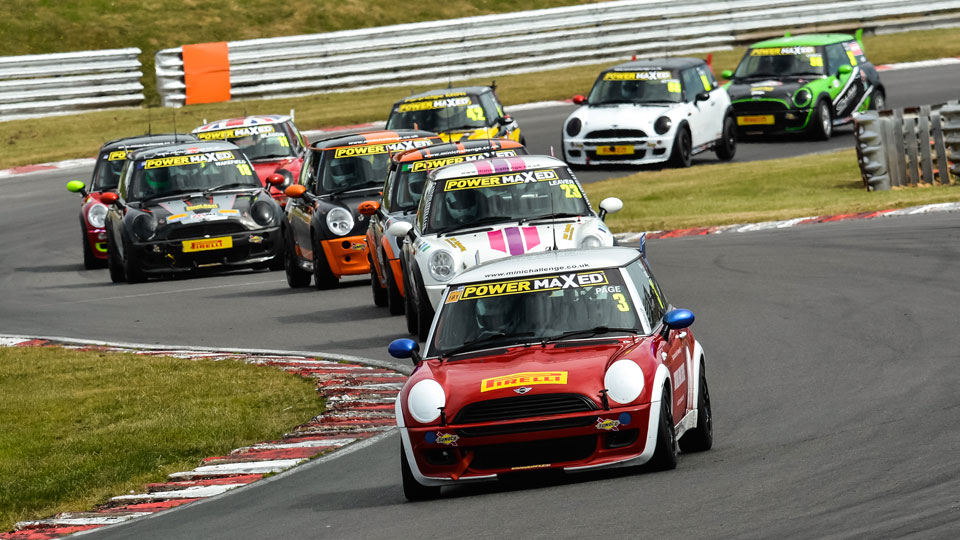 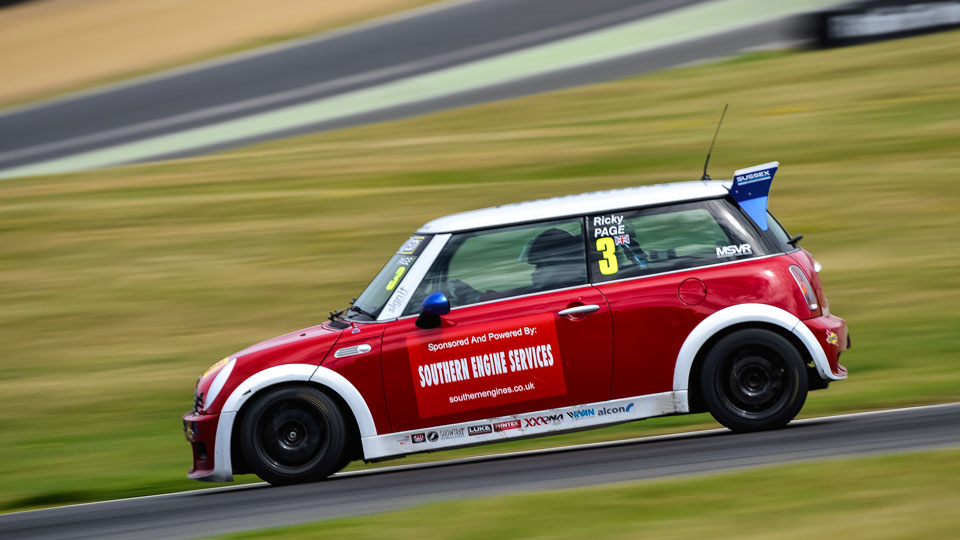