Former MINI CHALLENGE title winner Matt Hammond will make a return to competitive action in 2021 after signing up with EXCELR8 Motorsport; the team that helped him to secure his championship title in 2017.

Having worked hard to save the funds to get on track, Matt made his racing debut in the Cooper Class back in 2014 and showed his potential from the outset, with multiple podium finishes enabling him to take a top six championship finish and the rookie of the year crown.

However, having then struggled for front-running pace in the early stages of 2015, Matt took the decision to withdraw from the series and focus on saving the money required to launch a championship challenge.

Matt’s return to the series would see him join forces with EXCELR8 for the 2017 campaign, and a stunning campaign saw him clinch the Cooper Pro class title in impressive style, with seven wins and eleven podium finishes from just 18 starts.

Despite his success on track, a lack of funds meant Matt would be forced to put his racing aspirations on hold, instead taking up an off-track role with EXCELR8 on both its MINI CHALLENGE and BTCC programmes.

Now in a position to get his own racing career back on track, Matt will rejoin the grid bidding to try and build on the success he enjoyed in his title winning campaign, with his focus firmly on fighting for front-running honours.

“I’m delighted to be back on the grid and I’ve waited for this moment since winning the title back in 2017.” he said. “Even though I haven’t raced for over three years, I think there will be some pressure on me to live up to the expectations I set by winning the title in only my second full season. However, I felt right at home the moment I got back behind the wheel, and I can’t wait to get started.

“I’d love to pick up where I left off, but I know there are going to be a lot of quick drivers on track this season and I need to see where I fit in. I’m expecting it to be highly-competitive throughout the field, and it’s going to be fun for sure!

“Although I haven’t been active on track myself, the work I’ve been doing with EXCELR8 in recent years means I know what needs to be done to get the most of a car in terms of set-up and tyre management, and that is going to be invaluable this year.

“I’d love to try and move up into the JCWs in the future and I’m sure working with EXCELR8 will give me the best possible chance of a successful season as I work towards that goal.”

Team owner Justina Williams said she was delighted to give Matt the chance to relaunch his racing career during the season ahead.

“Matt has shown his talent in a race car in the past having gained the coveted championship title in 2017 with EXCELR8, and his desire to get back behind the wheel has been clear in recent years whilst he has been working with the team,” she said.

“It’s great that he has now has the chance to return to action and I have no doubt that his determination to make a success of this season will result in some strong results during the year ahead, and will see him battling for the championship win.”

Matt’s Cooper class return will take place at Snetterton in late April with the opening rounds of the season. 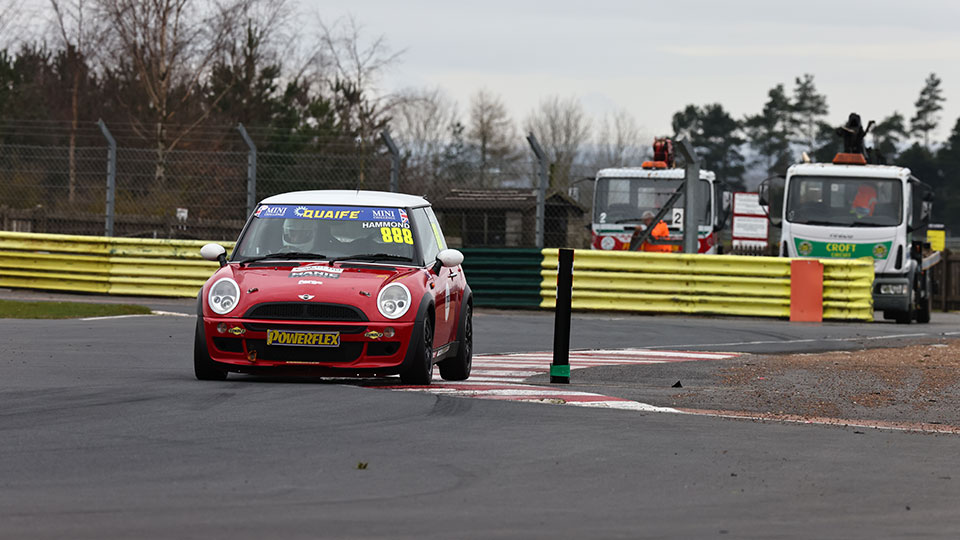 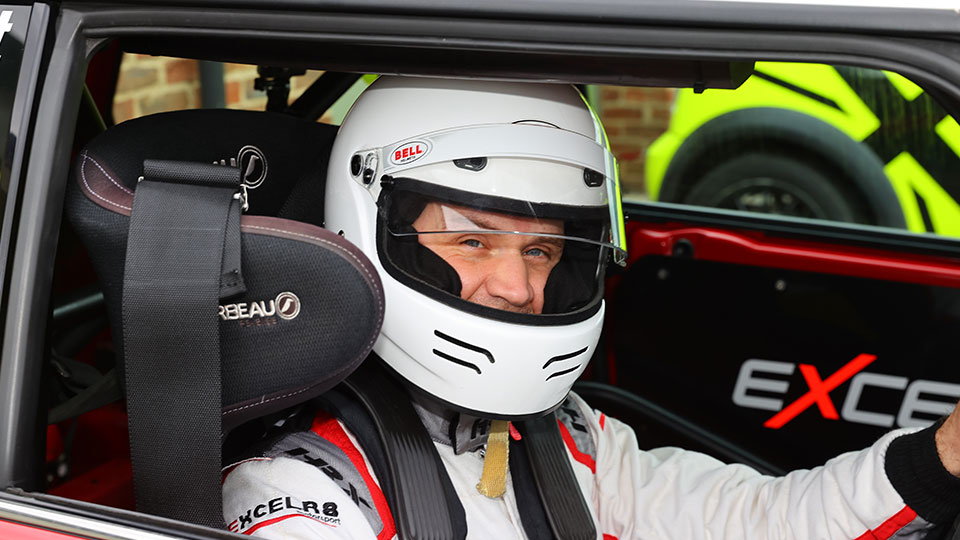 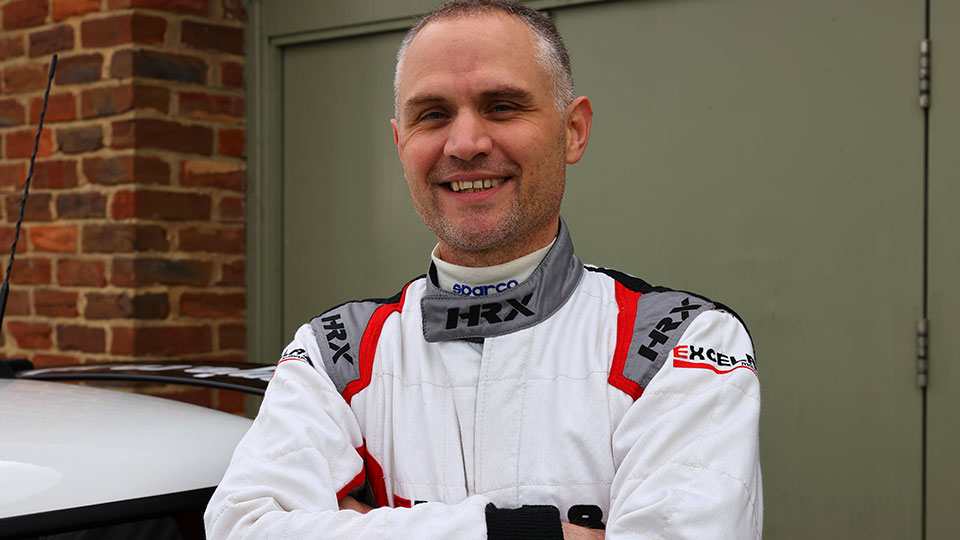