Series front-runner Lewis Brown will hope to make the most of new backing from TerraClean and Mintex to fight for the title after confirming his place on the MINI CHALLENGE JCW grid for the 2021 season.

The 22-year-old BRDC Rising Star will be part of the LDR Performance Tuning line-up for a third straight year as he seeks to build on a breakthrough 2020 campaign, where he secured a place on the top step of the podium for the first time.

Having already shown his pace with podium finishes in his first two years in the series, Lewis – a former Ginetta GT5 Challenge title winner – marked himself out as a potential championship contender from the outset last season, taking a brace of top three finishes in the opening round at Donington Park.

A maiden victory in the series at Knockhill then saw Lewis move into the championship lead and although his title hopes took a hit on a tough weekend at Silverstone, a further podium finish at Snetterton ensured that he retained an outside chance of the title in the Brands Hatch finale.

Although the gap at the front would ultimately be too great to overcome, Lewis ended his season in the best possible way with victory in the final race of the year – enabling him to wrap up a top five championship finish for the second successive campaign.

Heading into the winter on a high as a result, Lewis has worked hard to secure a deal to remain with LDR – the team led by former MINI CHALLENGE racer Lawrence Davey – and goes into 2021 aiming to challenge for championship honours with the support of his new backers.

“I want to try and start this season where we left off last year, and the aim has to be to fight for as many podiums and race wins as possible,” he said. “As a team, we made great improvements on the car set-up towards the end of 2020, and I hope that is something that can continue into this year.

“I’ve been able to build a very strong relationship with LDR in recent seasons, and with their support, I feel I’ll be in a good position to battle for the title. I’ll be working closely with the team to get the maximum that we can out of the car and I really hope to show my full potential on track.

“I am extremely grateful to have the support of TerraClean and Mintex for the 2021 race season, and I’m excited to see what we can achieve together this year.“

The support from TerraClean sees Lewis rekindle a relationship that first kicked off when he was competing in the Ginetta Junior Championship, with sales director Phillip Dowd confident that the partnership can enjoy success on track during the season ahead.

“We are proud and very excited to be working with Lewis for the 2021 season,” he said. “We have supported Lewis previously at the end of the 2016 race season and it was very successful, so it is great to have this opportunity to work with him again.

“The JCW MINI Challenge runs alongside the BTCC with superb coverage on ITV4, and it fits in with our partnership with four-time BTCC champion Colin Turkington. We wish Lewis the best of luck this season and can’t wait to work alongside him“

The new MINI CHALLENGE JCW season will get underway at Snetterton in June and features seven race meetings in support of the British Touring Car Championship. 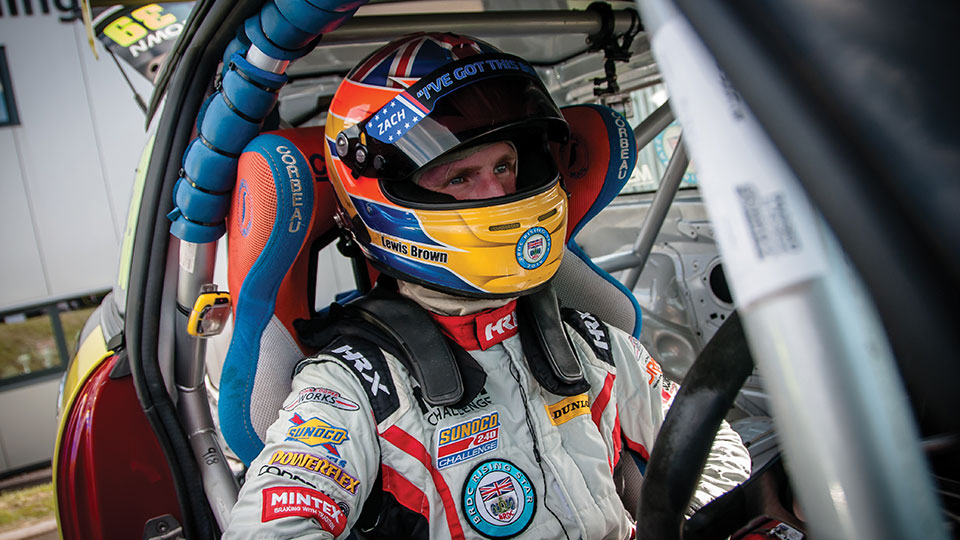 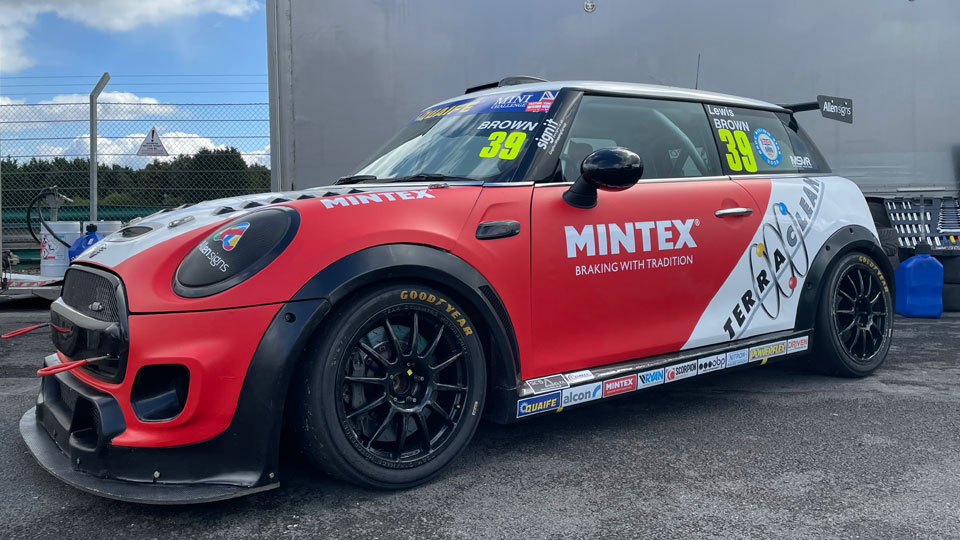 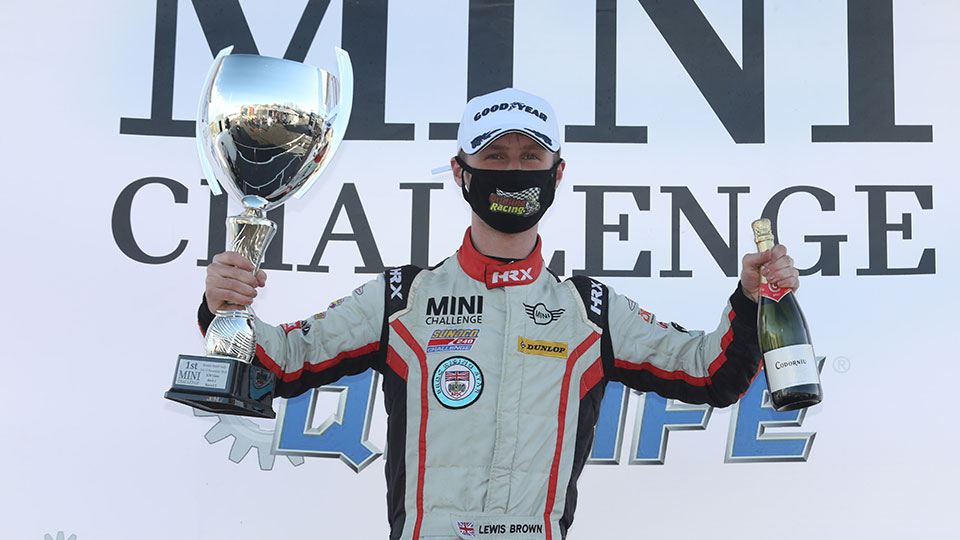 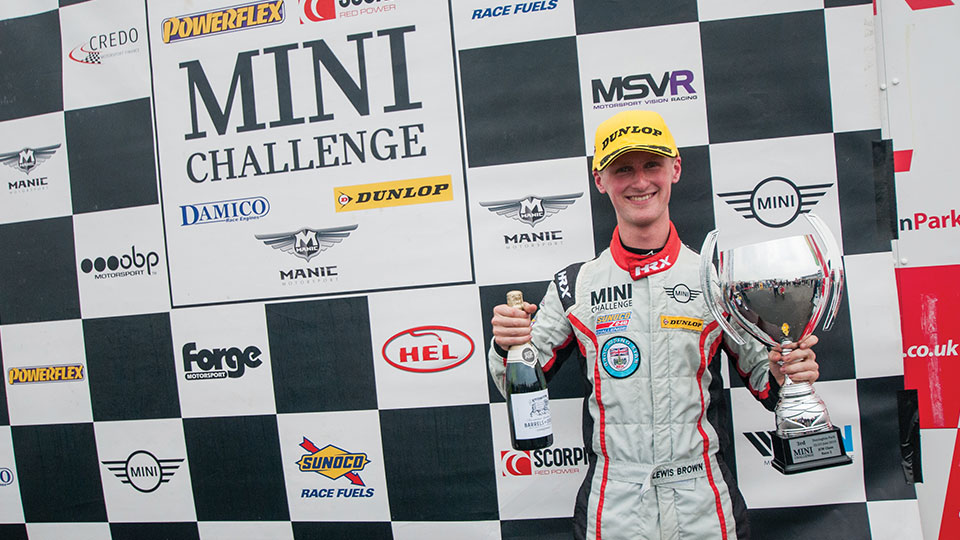