Teenage racer Jason Lockwood will seek to build on an impressive rookie season when he returns to the MINI CHALLENGE in 2021, having agreed a deal to remain with EXCELR8 Motorsport.

Jason joined the team last year for what was his first taste of car racing after a successful career in karting, where he enjoyed a decade of success whilst working his way up the ladder.

The 19-year-old showed impressive pace from the outset in his debut season in the highly-competitive JCW class, qualifying as best placed rookie for his first event at Donington Park and following it up with a rookie class win at the first time of asking.

Over the course of the campaign, Jason would secure eleven rookie class podiums from 13 starts to end the year third in the Rookie Cup, whilst ten overall top ten finishes saw him finish twelfth in the main championship standings.

Having come agonisingly close to a first overall podium at Snetterton, where he finished just three-tenths of a second away from the top three, Jason heads into 2021 looking to challenge for his first overall silverware and with his focus firmly on fighting towards the sharp end of the grid.

“Like many other drivers, last year was a massive learning curve for me and it was a big step to go from karting straight into the JCW,” he said. “However, I came to terms with the switch to front wheel drive really quickly and the speed was there from the start; as shown by the fact that I qualified inside the top three twice, and was never outside the top eight.

“I don’t think the overall position at the end of the year was a true reflection of my potential, and I’m looking forward to working closely with everyone at EXCELR8 to develop my race pace during the season ahead.

“Podium finishes and a top five championship finish have to be the goal.”

“For someone moving into car racing for the first time, Jason’s speed last year was extremely impressive and he quickly settled into the team,” she said. “He was able to learn a huge amount during the season and with a year of experience under his belt, we’re looking forward to seeing him progress up the order in 2021.

“Having come close last year, I have no doubt that his first overall podium won’t be far away.”

After his debut season was shortened as a result of the COVID-19 pandemic, Jason’s second year in the MINI CHALLENGE will see him take in 19 races spread across seven different meetings, kicking off at Snetterton in mid-June. 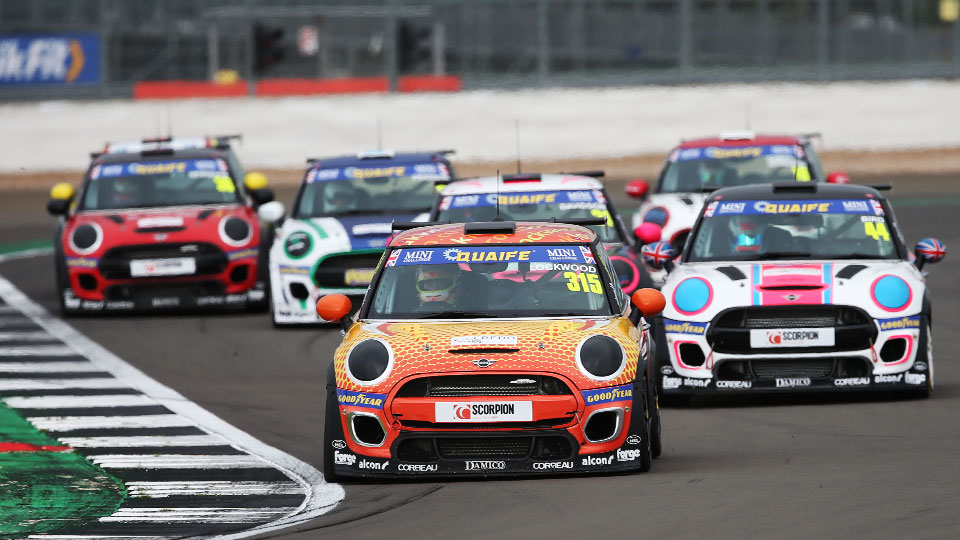 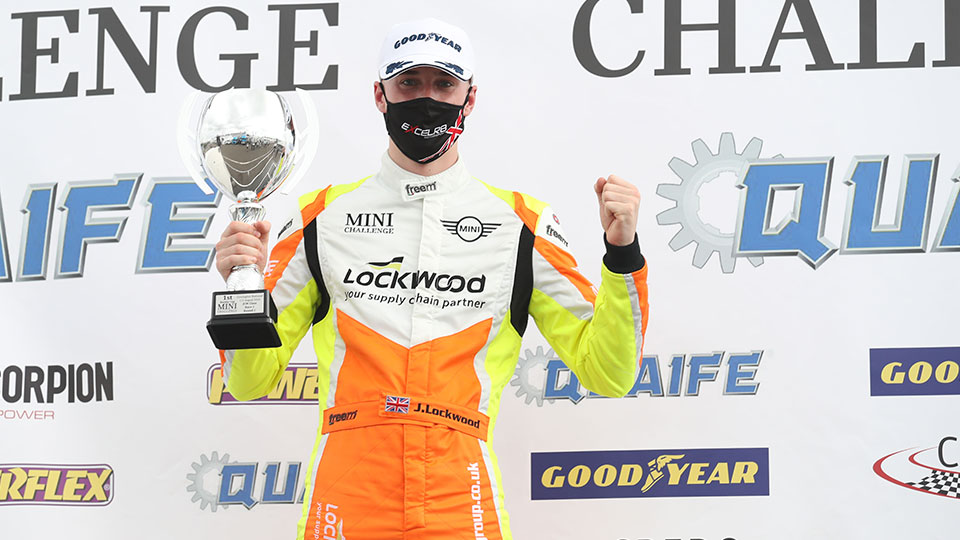 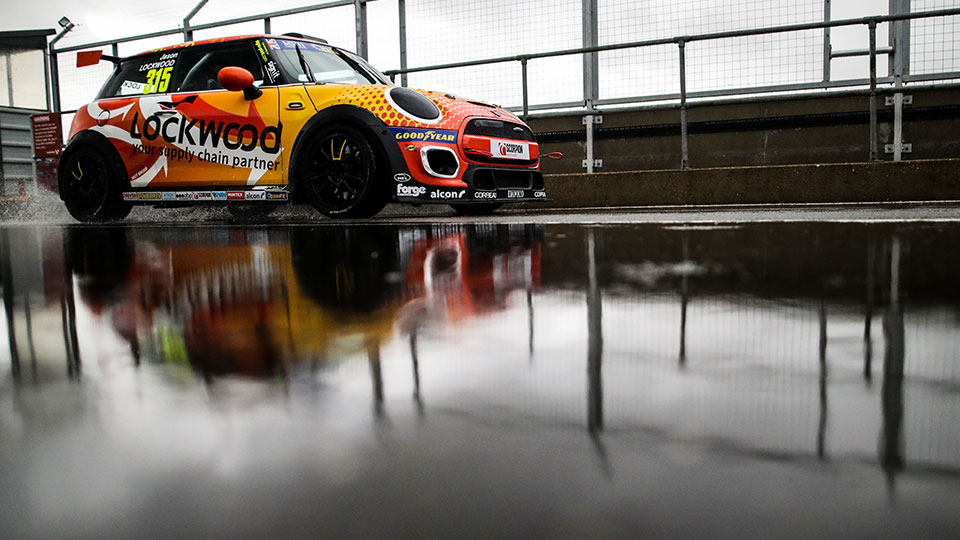 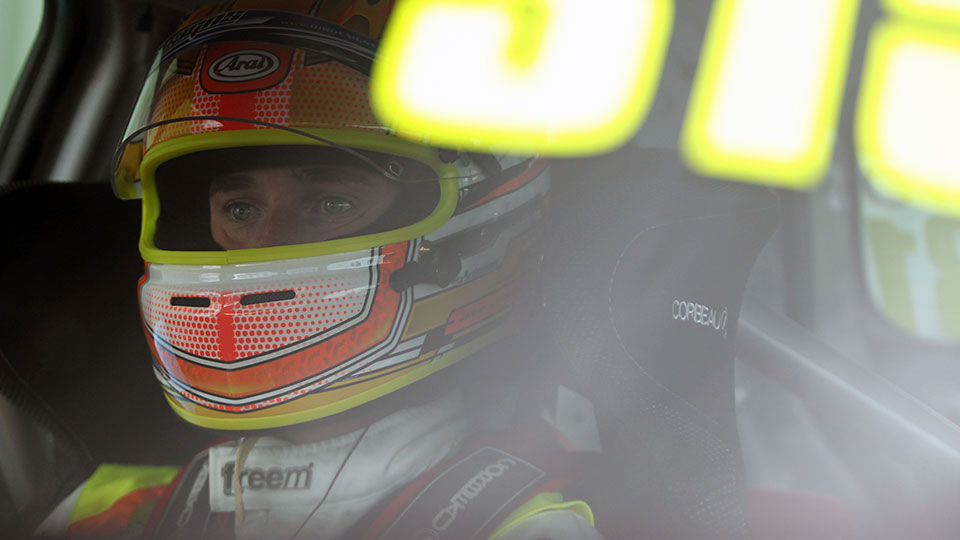 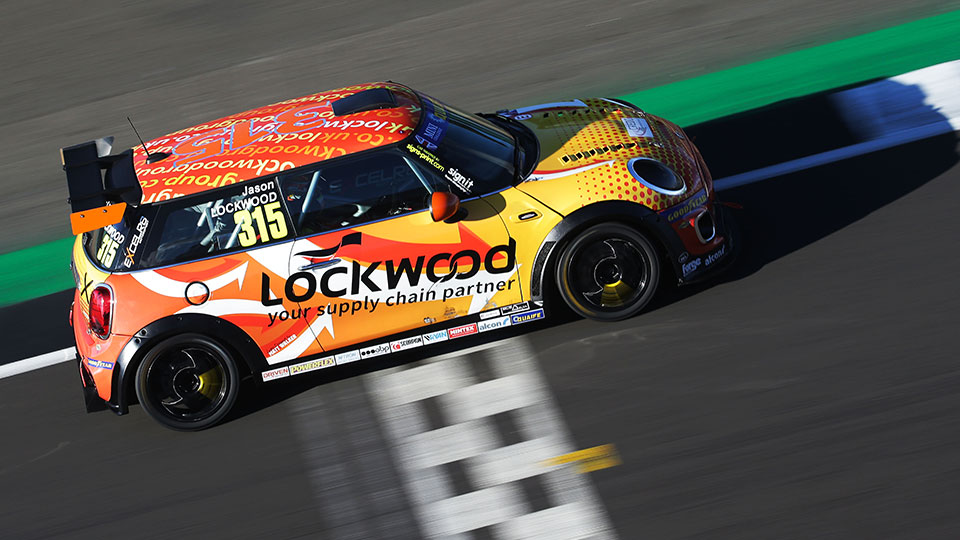