A golden weekend for Harry Nunn saw the rookie driver provisionally take the Quaife MINI CHALLENGE Cooper Class title at the end of an enthralling race that saw him and key rival Dominic Wheatley swap positions on multiple occasions. In the end, third place was enough for the Newmarket-based youngster.

In the Cooper S class, Rob Austin cruised home to third place to secure the title provisionally as Dan Butcher-Lord was unable to take the fastest lap he required to equal the points standings at Donington Park.

Gary Papworth led the field away for the final race of the year, as Lee Pearce guided the Coopers away. The weather hadn’t let up, with puddles still peppering the outside of the track making running off line proved difficult for many.

Sami Bowler was quick to take advantage jumping into the lead on the opening lap and establishing a 2.8 second gap to Dan Butcher-Lord. The DanKan driver desperately needed victory to keep his chances alive and set about closing in.

With two minutes to run, Butcher-Lord scythed into the lead, denying Bowler her first win of the year. She kept the fastest lap, thus denying Butcher-Lord a shot at the title. Austin completed the podium, which was enough to give him the title as Papworth finished fourth.
In the Coopers, polesitter Pearce knew this would be his last chance to take home silverware in 2020, desperately defending from championship challengers Dominic Wheatley and Harry Nunn.

The pair were split by just two points heading into the final race in the A Reeve Motorsport driver’s favour. As a result, Wheatley knew victory was the ideal way to secure the crown, sliding past Pearce on the fourth lap and putting a car between him and his key rival.

Nunn had the fastest lap to help his case, but with Wheatley in the lead, he needed to get ahead to seal the deal. As the train approached the Cooper S car of Kier McConomy, Nunn took the opportunity, taking the lead as Wheatley fell to third behind Pearce.

As the time counted down it was Andrew Langley who found himself in the hot seat. Unfortunately, the Director Cup driver spun retire on the closing lap though, as James Hillery came through for his second win of the weekend. The result saw him finish the season as the driver with the most victories and a double win for DanKan MINI in both Classes.

Joining him on the podium would be Lee Pearce and Harry Nunn. The young rookie, by virtue of finishing one place ahead of Wheatley clinched the title in dramatic fashion, also ending the season as best rookie.

Wheatley crossed the line fourth ahead of Alex Nevill and late charger Bradley Gravett, who recorded his best result of the year. Archie O’Brien finished two places ahead of Josh Porter (split by guest driver Nicky Taylor), ensuring the A Reeve Motorsport driver takes third in the points standings at the conclusion of a dramatic season.

“That was a joyride and a half! As soon as I went out on the green flag lap, I thought to myself about how the dry line had started to form, nevertheless we made good use of the low tyre pressures, hoping they wouldn’t overheat. It got interesting when we came up to the back of the Coopers. Probably the best race we’ve had all year, great to end on a high.”

“I’m lost for words, very unexpected after starting eighth. A lot of action happened ahead of me which I kept out of. I was second by the last corner as Andrew Langley ran out wide which gave us the victory. I am very thankful to all those involved including DanKan.”

All the results at the moment remain provisional. Keep an eye on the MINI CHALLENGE for further updates over the winter. 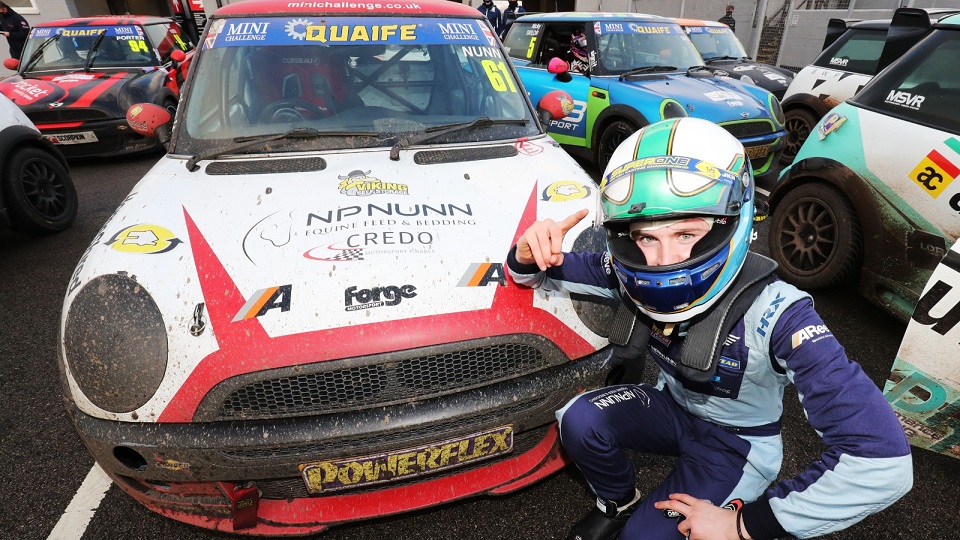 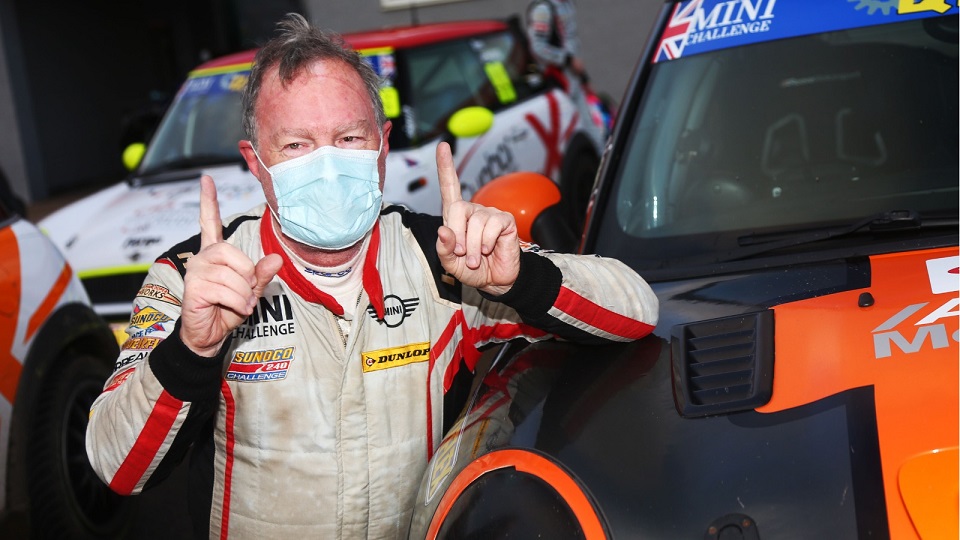 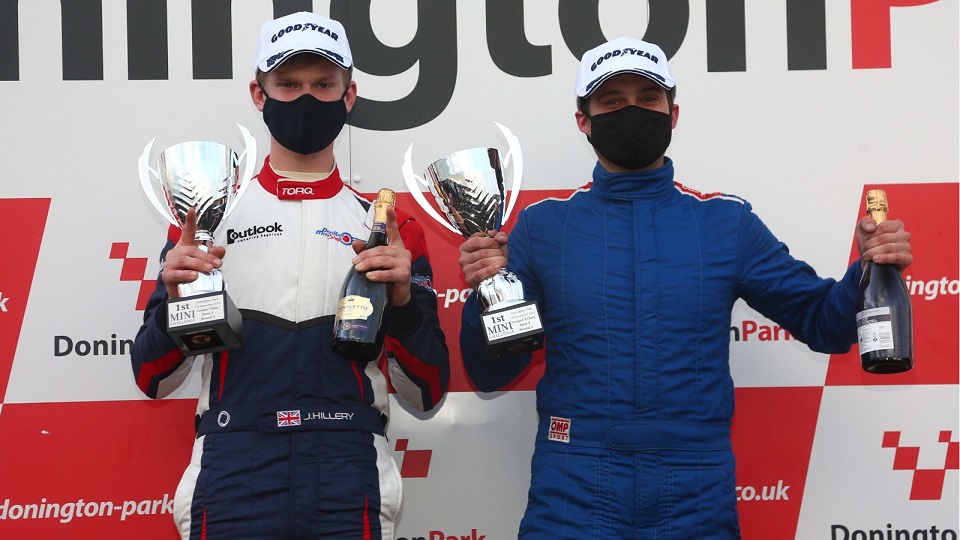 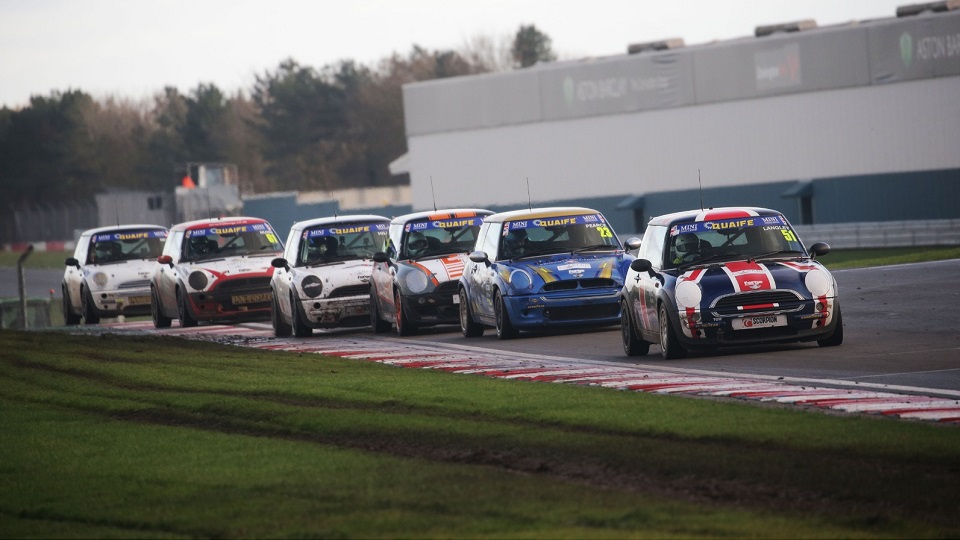