On track at the same time were the Cooper Class, as Martin Poole led the way around the brisk Leicestershire countryside. Behind him, only one of the championship’s top five qualified on the first two rows, to set up an enthralling title battle.

Cooper Class championship leader Dominic Wheatley was first out of the pits for the final qualifying session of the year around the iconic Donington Park circuit. Using the shorter 1.9 mile layout, track position would be a premium for all 31 cars as they jostled for space.

The Cooper S cars quickly worked their way towards the front, with Butcher-Lord setting the early pace in the DanKan MINI Shop F56. It would not take long for Rob Austin to join the fray as the pair lowered into the 1min 32s, eventually joined by Kier McConomy.

Austin would bide his time, taking the top spot in the final ten minutes, only for Butcher-Lord to hit back in the closing stages, with a 1min 30.264. To make matters worse for Austin, A Reeve Motorsport teammate McConomy demoted him to third, lining up alongside Sami Bowler.
Completing the Cooper S grid would be James Goodall and Gary Papworth.

Martin Poole was the surprise Cooper leader after the initial flying laps, the #49 getting to within two seconds of the top Cooper S runners. His time at the top would not last forever though, with James Hillery eager to prove his Snetterton victory was not a one-off.

Further back the title contenders were struggling, as the top four in the standings were initially unable to threaten the first three rows.
With 5 minutes to run, the best appeared to be out of the tyres, until Archie O’Brien put himself back in the driving seat with a provisional fourth place. This would quickly be bettered by Harry Nunn, leaping twelve places to join polesitter Poole on the front row.

From there, times quickly tumbled, but an early chequered flag prevented many more from improving. Poole would claim his first pole of the year as Hillery’s late surge put him on the front row, with championship contender Nunn and Alex Nevill on the second.

Lee Pearce would qualify fifth ahead of O’Brien and Guest driver Nicky Taylor. Lydia Walmsley could only manage eighth but will be buoyed as points leader Wheatley lines up 12th. Bridging the top twelve were top Director Cup leader Andrew Langley, Louie Capozzoli and Josh Porter.

The first race of the day is at 11:20 local time. All the action can be followed on TSL-Timing. 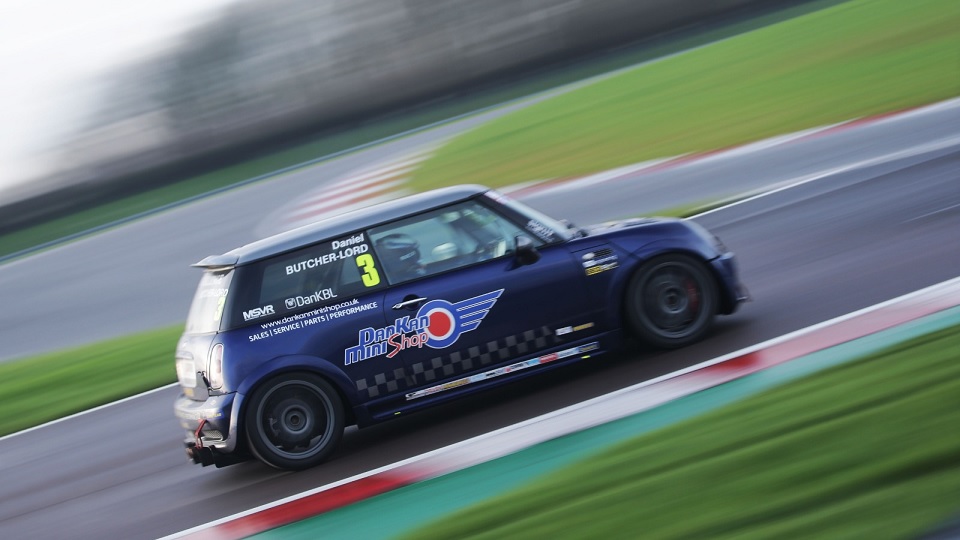 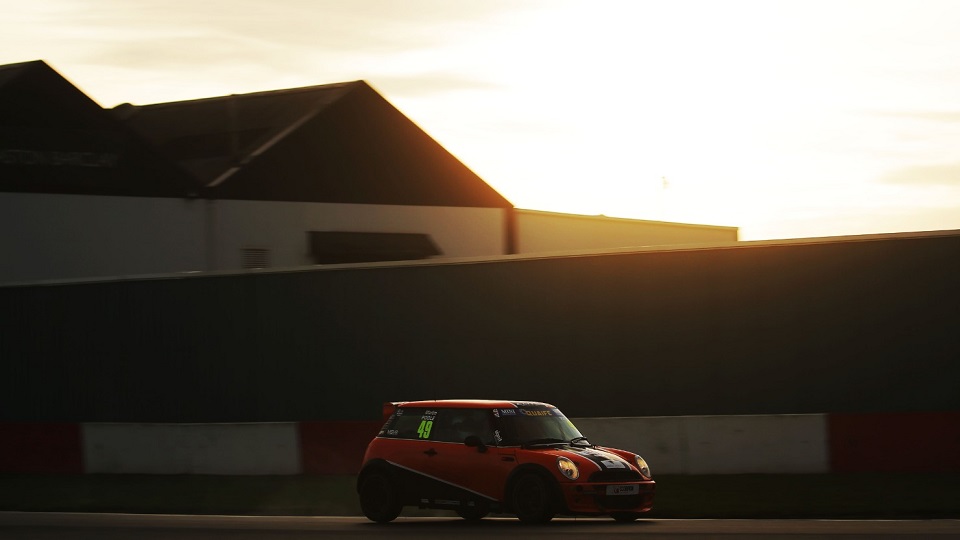 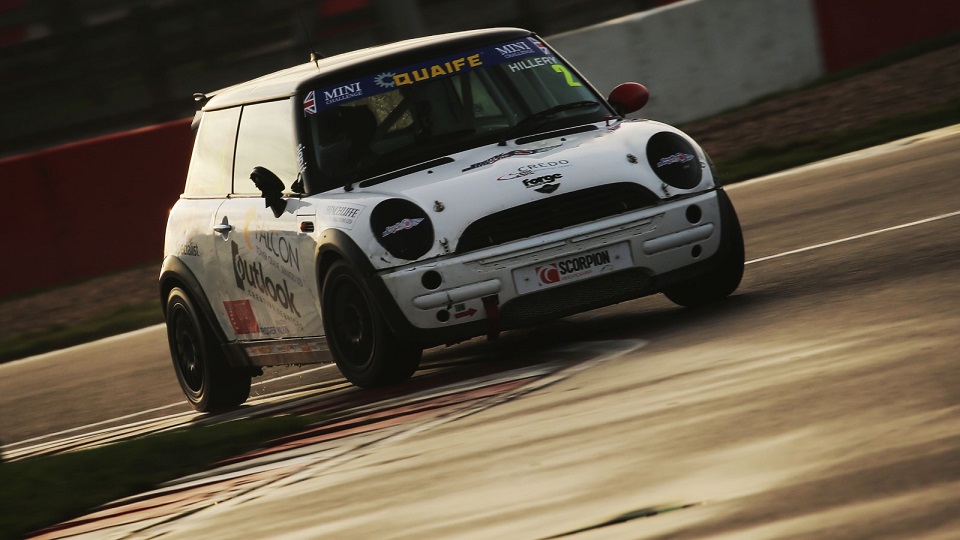 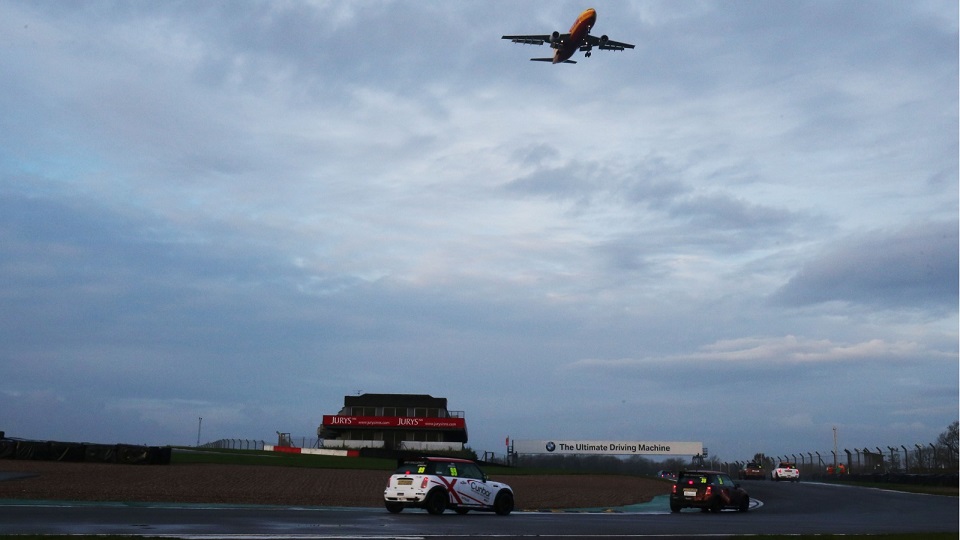