WINTER FINALE FOR COOPER AND COOPER S AT DONINGTON

For the final time in 2020, the Quaife MINI CHALLENGE takes to the track at one the UK’s premier motorsport venues; Donington Park. The Leicestershire venue will be the home for the final rounds of the Cooper Class and Cooper S Class, with the championship still on the line for both series.

Just like at Snetterton, the grid will be combined throughout all three sessions, ensuring a packed Saturday of action as both series look to crown their 2020 champion.

In Cooper S, Rob Austin is the man to beat for A Reeve Motorsport. He’s been embroiled in a season long battle with defending champion Dan Butcher-Lord that sees the two drivers head into the final round with just 6 points separating them. Austin has claimed all the pole positions this season, but with two wins apiece, it could not be tighter as the duo head into the decider.

Behind them, Sami Bowler has been an ever-present podium threat and will look to continue her run of podium finishes. The battle for fourth could not be more intense though, with fifth drivers separated by a meagre 31 points.

Running Supercharged R53s and Turbocharged R56s, these will be some of the quickest and most nimble cars on track, with Kier McConomy, Steve Webb, Alan Lee and rookie Gary Papworth looking to upset the order.

In the less-powerful Cooper Class, it’s Dominic Wheatley who leads the way with 308 points. With the top four drivers split by 22 points and 118 points available over the weekend, any one of 11 drivers could still mathematically walk away with the title.

A Reeve Motorsport have two drivers in contention, as Harry Nunn enters the final round as top points scorer, after both he and Archie O’Brien have been regular visitors to the podium. Unlike Wheatley, Nunn, as well as Lydia Walmsley, have points to drop, which may be a deciding factor come the end of Saturday night. Walmsley, the highest-ranking independent won the 2019 finale and a similar result could see her on course to beat the Performance Tek Racing driver.

Running 130hp, the Coopers are boasting a 28 strong field and have provided some of the closest racing on the calendar, entertaining those on the club scene and as a support to the British Touring Car Championship. Many of the series young guns will be determined to join their heroes some day and for the title contenders they have one final weekend to prove their worth around the 1.957 mile track.

After a tough opening round, Josh Porter has been a man on form, not finishing outside the top eight and heading into Donington will have the support of the EXCELR8 Motorsport, making it four teams inside the top four.

In sixth overall and leading the chasing pack is Alex Nevill. He and seventh place Ben Kasperczak were early points leaders but will be searching for a breakthrough in the final round to threaten the favourites.

In the Directors Cup, Andrew Langley heads the field courtesy of two overall victories, with the Norfolk MINI Racing team, edging him ahead of rival Michael Paul. Completing our list of race winners this season is Leonardo Panayiotou and James Hillery, who came out on top during the last Cooper / Cooper S joint event at Snetterton earlier in the year. Meanwhile Alex Jay rounds out the podium finishers from 2020 so far.

Despite not recording any silverware yet, the consistent Lee Pearce still heads into the finale with a mathematical chance of the title, though will be determined to end his year on a high. Many will also expect Charlie Mann, Brendan Fitzgerald, Morgan Wroot and guest driver Louie Capozolli to continue their good form from the last round at Croft.

Local driver James Parker will be striving to show off for his supporters in Sheffield, while the championship welcomes a new face for the final round; Matt Swaffer. Joining Graves Motorsport, the Kent driver, like many of his compatriots, will be preparing ahead of his 2021 options.

The action from the weekend can be followed on TSL Timing and through the MINI CHALLENGE Social Media channels. 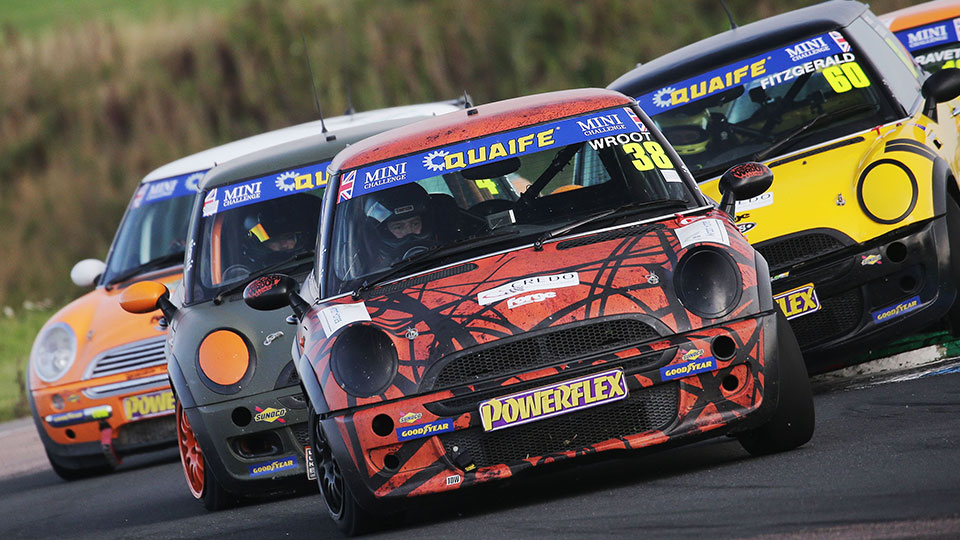 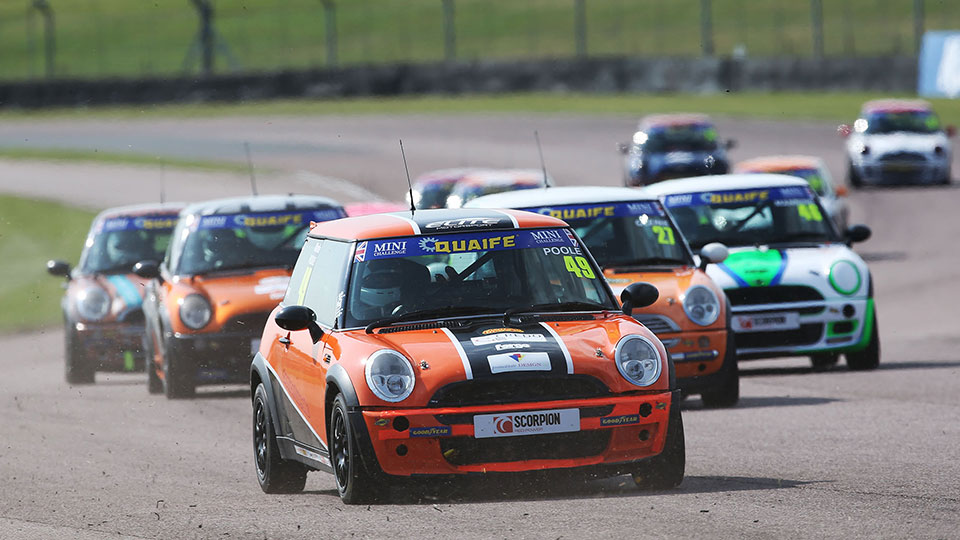 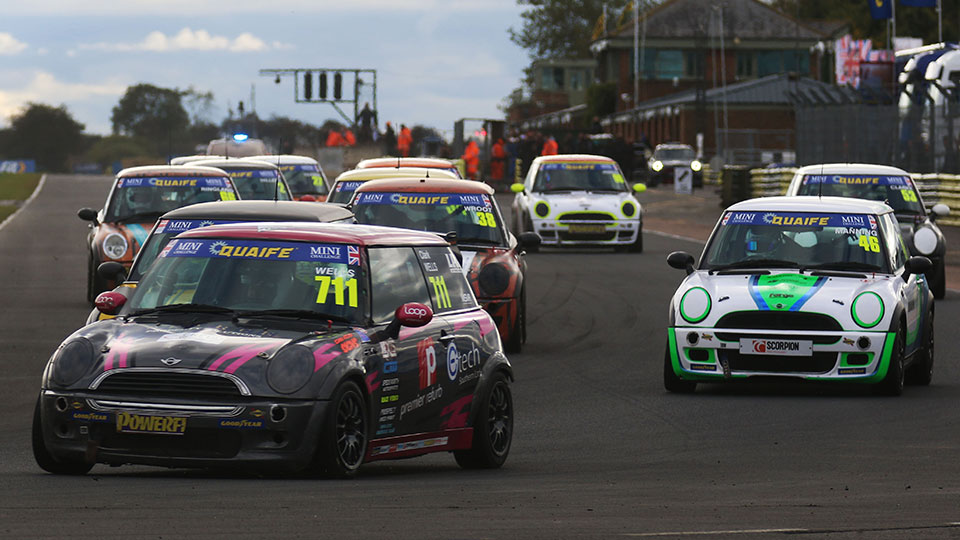 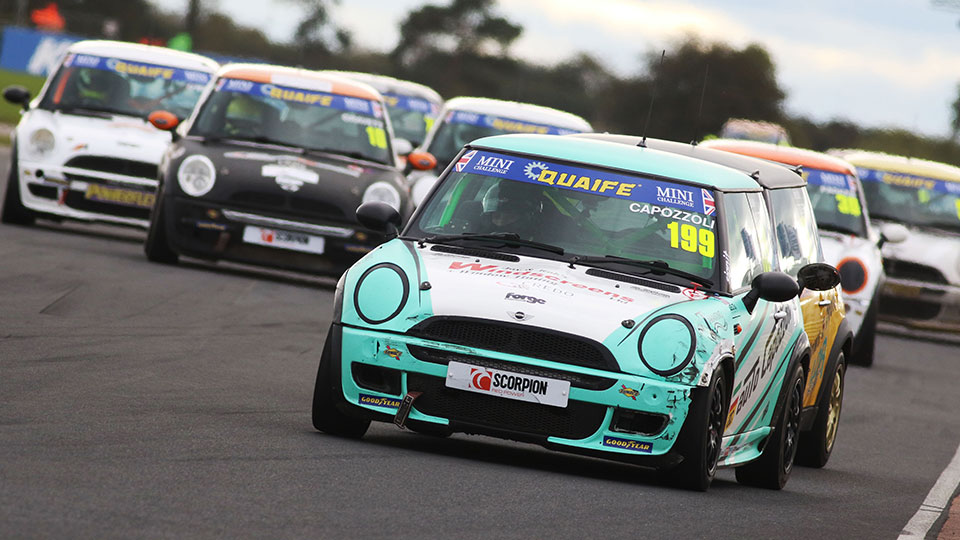 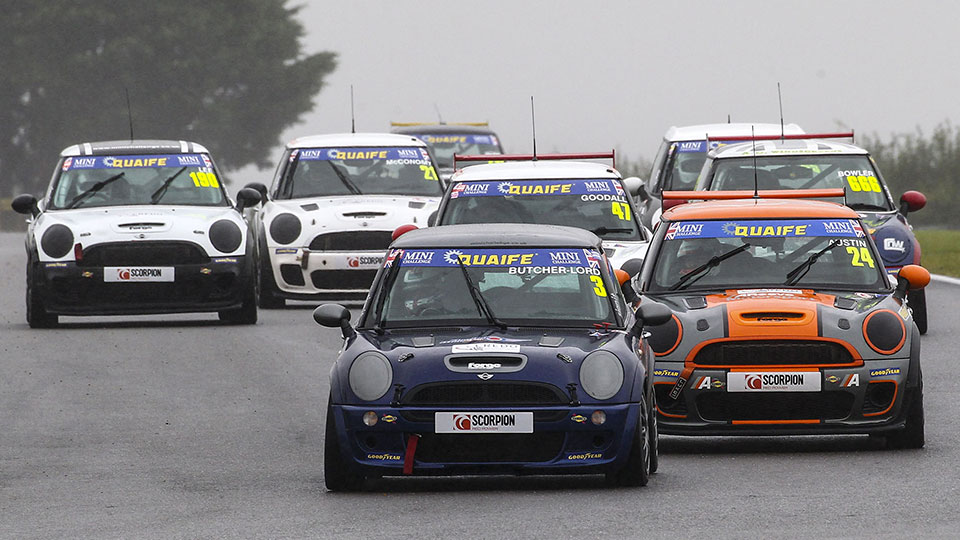 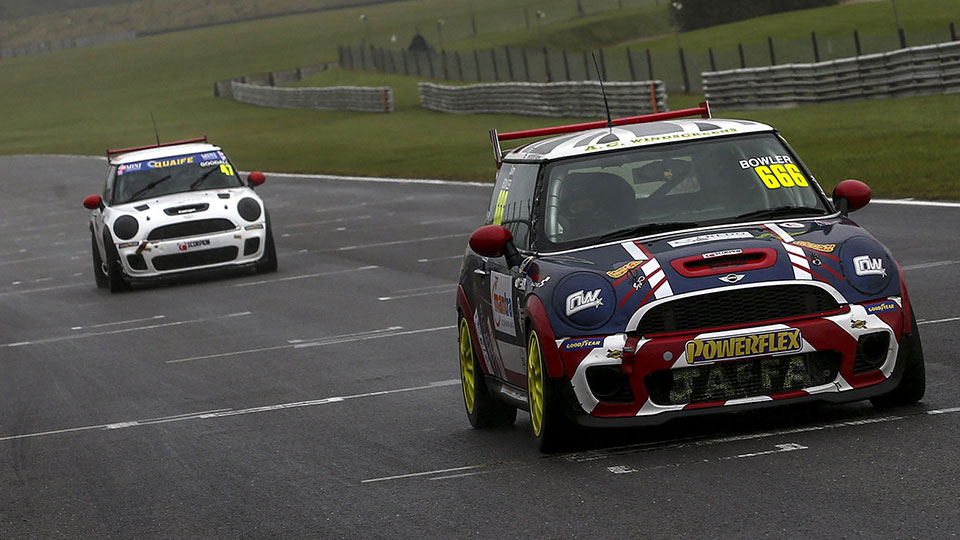