Max Coates recorded his maiden pole position of the year in the Quaife MINI CHALLENGE JCW Class. It would be an all-Elite Motorsport front row, after a wet qualifying set the order around Brands Hatch.

At just 1.2 miles in length, the 23 cars may have to deal with traffic in the latter stages of the race, adding yet another dimension to the championship fight, which Nathan Harrison leads by 27 points. Eight drivers came into qualifying still mathematically able to win the title and with just 1 second separating first to twelfth, the stage is set for a thrilling weekend conclusion.

As the leaders left the pits in championship order, it would be Nathan Harrison who made the first move at the start of the session, setting a 58.686 in the early stages. The first man to beat him would be his teammate Dan Zelos as eyes turned towards the skies.

Drizzling across the circuit, times would not challenge Lewis Brown’s best from Free Practice, instead proving to be in line with the first Friday session.

Several surprises sprung forth in the mixed conditions, with James MacIntyre briefly interrupting the top 3. Ant Whorton-Eales chose to make the most of the middle of the session lull, reserving his early running to move into the top ten, still down from his main rival.

As the challengers lined up, both Max Coates and Max Bird bettered Zelos’ benchmark, with Coates the only driver under the 58.5sec mark on a 58.478. Both drivers were aiming for their maiden pole position of the year and with the title on the line, every point mattered for the leaders.

The lack of grip prevented many from optimising their pace, as Coates pitted with a minute to go to secure the six points. Top Graduate driver Bird, who had already pulled in, joined him on the front row, ensuring he’ll start ahead of title rivals Zelos and Harrison.

A personal best fifth place for MacIntyre headed a delighted third row. Robbie Dalgleish was another surprise in the session, leaping up to sixth in the second half to finish as the best rookie for the first time this year. Dalgleish’s LDR Performance Tuning teammate Callum Newsham would qualify one place behind.

As many others failed to lower their times in the closing stages, Jason Lockwood ran against the grain, jumping eight places to line up eighth ahead of Lewis Brown, who has been the fastest man at the end of Friday Practice. In the Director’s Cup, James Griffith once again topped qualifying, in 18th overall.

Rounding out the top ten would be Harrison’s main title challenger Whorton-Eales. The Jamsport Racing driver will have his work cut out to repeat the title he won in 2018, though having not finished a race lower than seventh this year, not many would bet against the 26-year-old.

Race one will start at 13:50, will live radio courtesy of Cre8Media and timing from TSL-Timing.

The season finale will be shown Live on ITV4 and ITV.com with the second race at 11:45 on Sunday 15th November. 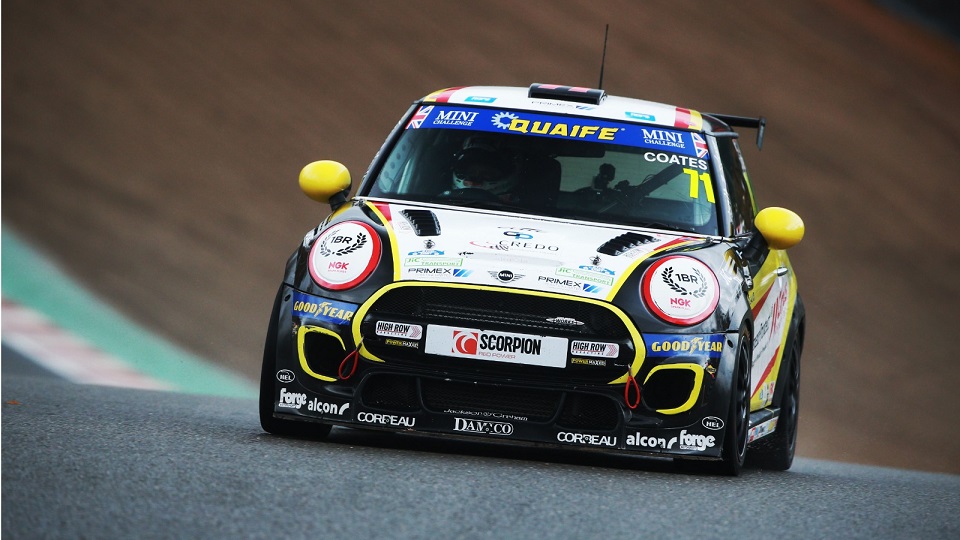 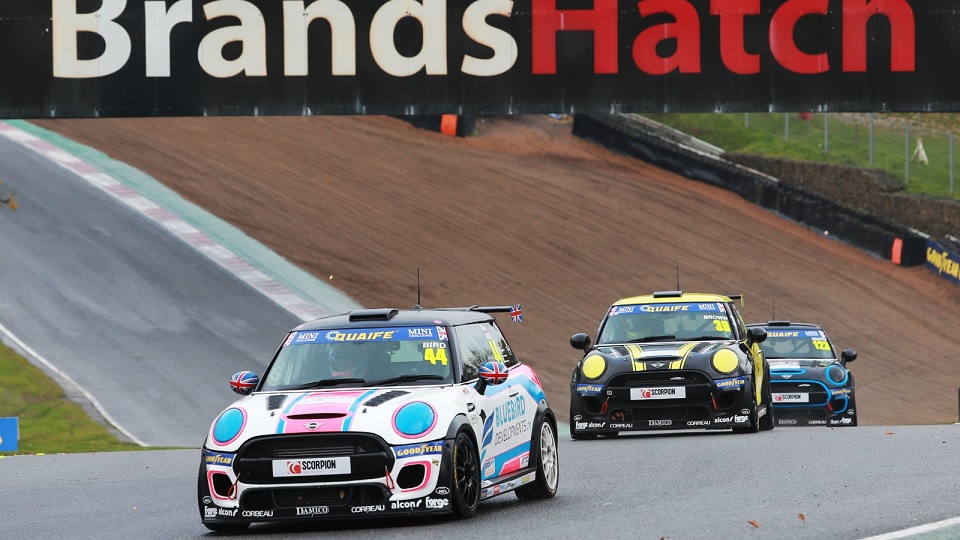 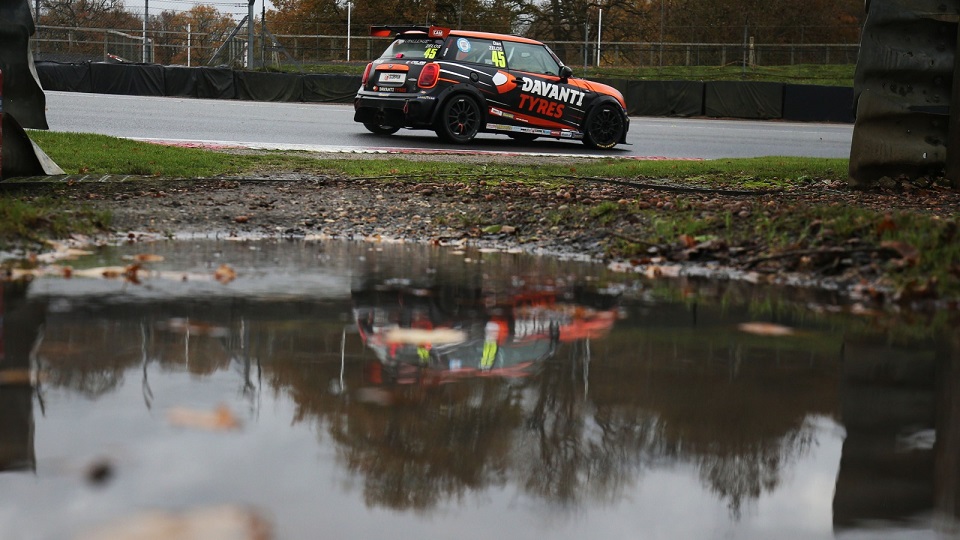 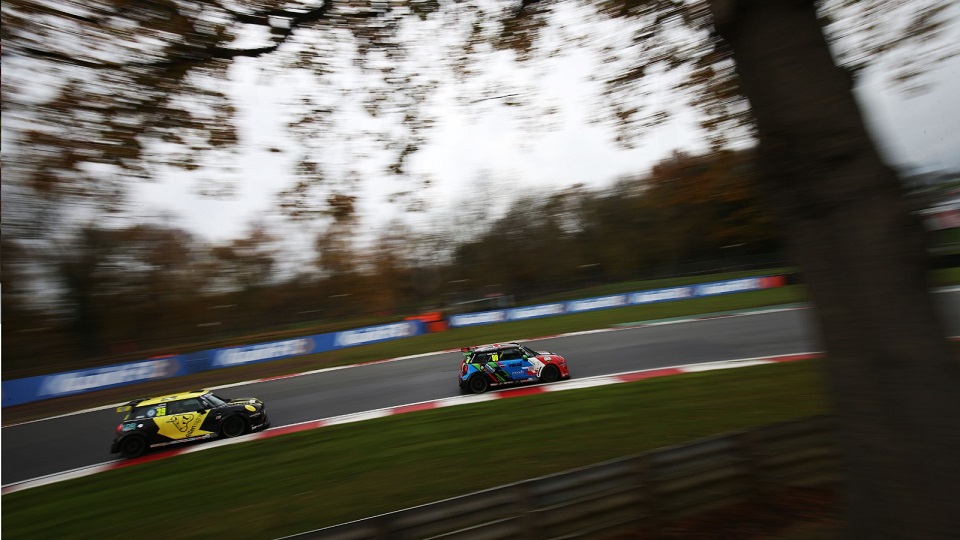