A perfect Saturday for Nathan Harrison saw the Oxford-based driver record his third win of the year. A lights-to-flag race from the new Quaife MINI CHALLENGE JCW Class championship leader, makes him the man to beat going into Sunday at Snetterton.

Harrison would lead the field away for the tenth race of a competitive season. Hooking up the start, the EXCELR8 Motorsport car rocketed away from the grid, as Dan Zelos and Jason Lockwood diced over the podium places. Behind them, all eyes were on his main points rival Ant Whorton-Eales, leaping five places on the opening lap to run fifth.

Despite being teammates, there was no love lost with Tom Rawlings, he regained fifth from AW-E on the following lap, hindering the 2018 champions’ advantage. As a result of the track action, the two had formed a small train as Max Coates was the next to line-up Whorton-Eales.

Further ahead, Lewis Brown made it onto the podium as he overtook Lockwood on lap 4 at Agostini, setting his sights on Zelos and Harrison. It would not be as easy for the Knockhill race winner though and while the gap fluctuated between Zelos and Harrison, the LDR Performance Tuning car could do nothing about the breakaway.

Setting the fastest lap, Harrison found a breather from the relentless pressure, allowing him to compose himself up front, keeping Zelos at arm’s length to further extend his championship lead ahead of one of his key rivals. Brown would complete the podium, having held off a late fightback from Lockwood, who despite finishing as top rookie, would still have to wait for his maiden overall silverware.

Rawlings had a lonely run to fifth after the second lap, finishing five seconds ahead of Jamsport teammate Ant Whorton-Eales. The #10 had finally broken the tow from those behind in the final six minutes, but it had hindered further progress.

Max Coates recorded his fastest lap at the end of the race, regaining seventh after briefly losing out to Jack Davidson during the middle of the action. Isaac Smith and Brad Hutchinson would follow them home to complete an ultra-competitive top ten at a fairly windy Snetterton.

Despite losing a handful of places on the opening lap, Oliver Barker continued to impress on his maiden weekend, winning the finishing 11th ahead of fellow rookie Ronan Pearson. Neb Bursac would beat Ryan Dignan to win the Directors Cup after finishing twentieth.

Elsewhere, Max Bird had been disqualified from qualifying, starting from the pitlane. Fortunately, the 25-minute race gave him plenty of time to work through the order, finishing 14th and setting himself up for the second race of the weekend. 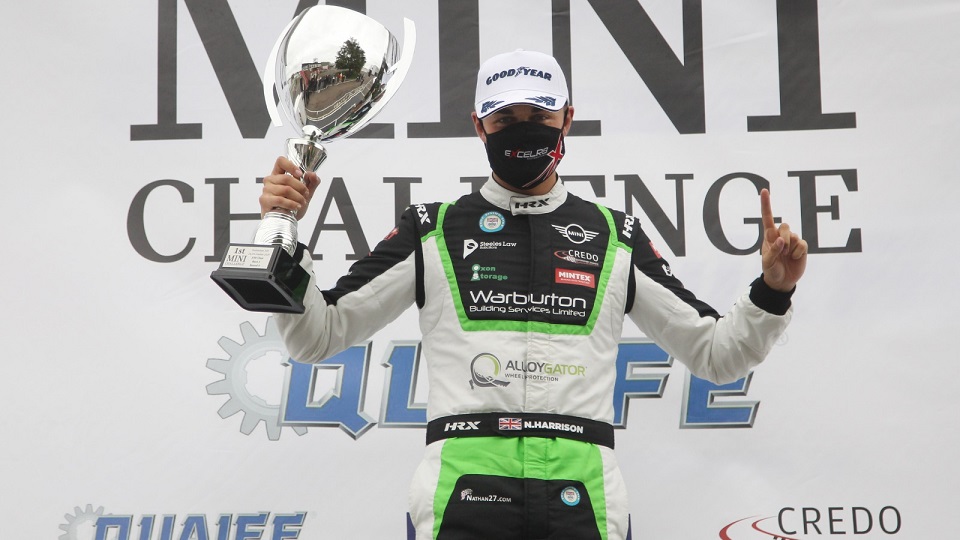 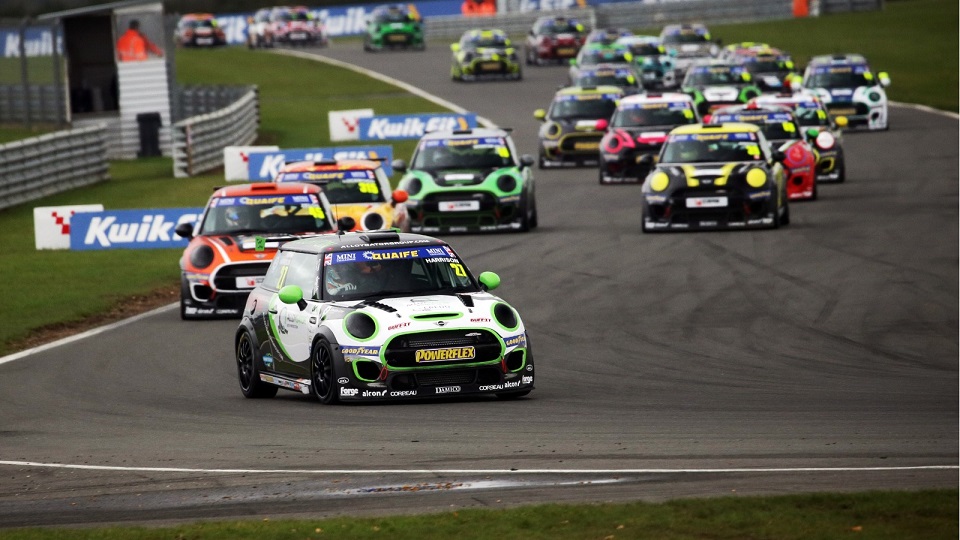 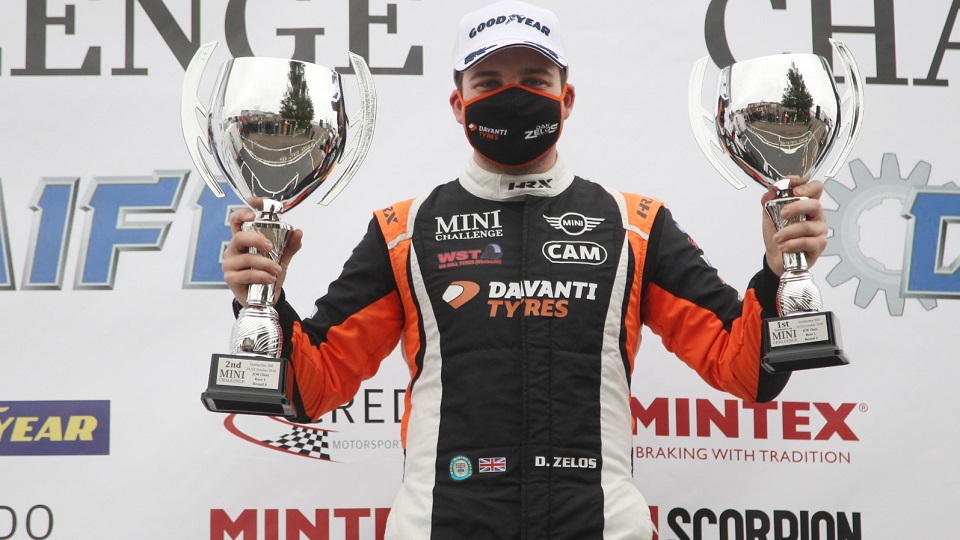 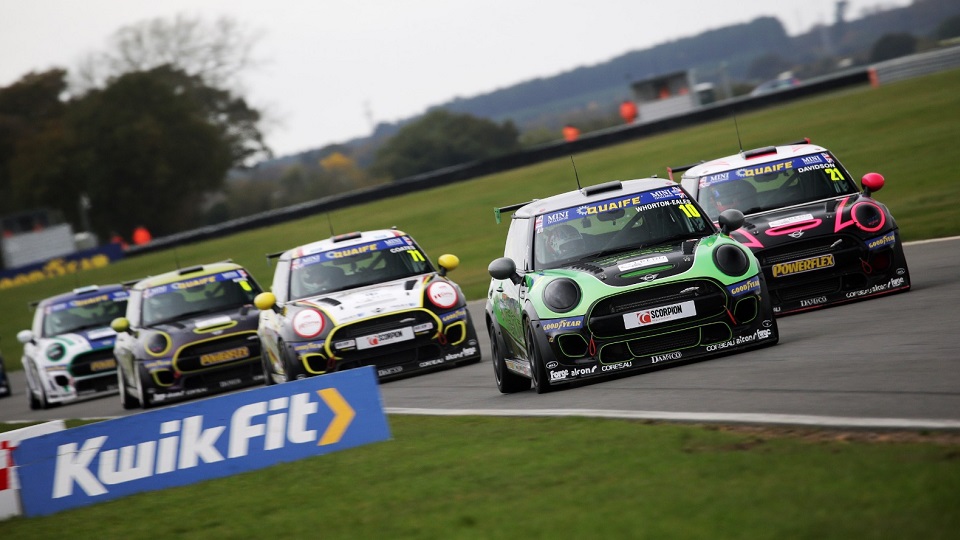