A packed grid of MINI’s are back in action for the Quaife MINI CHALLENGE JCW Class. The premier division of MINI’s are back on the TOCA package after their Silverstone spectacular. With just two rounds remaining, it couldn’t be tighter at the top, with Ant Whorton-Eales leading Nathan Harrison by a single point on dropped scores.

Each driver gets to drop two races from this year’s standings and with Harrison already picking up two retirements, the pressure will be on against the 2017 JCW champion. Of course, they aren’t the only drivers vying for title glory, with Dereham-born Dan Zelos battling for his maiden win of the season at his home track.

He won’t be the only Norfolk-based driver, as Swaffham’s Lewis Galer will be aiming for success at his Snetterton with Elite Motorsport, who will also be running championship contenders Max Coates and Max Bird who have each graced the top step of the podium in 2020.

Splitting them in the points are Silverstone race winner Tom Rawlings and top Rookie cup competitor Isaac Smith who joined the series after clinching the Ford Fiesta title last year. Rawlings had been the star of the third televised race with young Callum Newsham and Ronan Pearson recording their first silverware of the year. Along with Jason Lockwood, who finished every race inside the top six, they’ll aim to dice with the title leaders.

Fans can also keep up with the Director Cup, currently led by JamSport’s James Griffith, who will joined by new entry Oliver Barker. Elsewhere, the EXCELR8 Motorsport team completes its stacked talent with top ten regulars William Newnham, Josh Stanton and Neb Bursac who made a spectacular return to professional racing last round.

2017 Ginetta GT5 Challenge champion Lewis Brown will be another striving for the title with a victory already to his name. He leads a talented LDR Performance Tuning squad that includes 2019 Cooper Class champion Robbie Dalgleish, Callum Newsham, son of former-BTCC driver Dave.

James MacIntyre and Matthew Wilson will be aiming for further success with JWB, while Brad Hutchinson will look to build upon his maiden top ten at Silverstone. Rounding out the grid will be Calum King and Director cup drivers William Hardy, Steve King and Ryan Dignan. 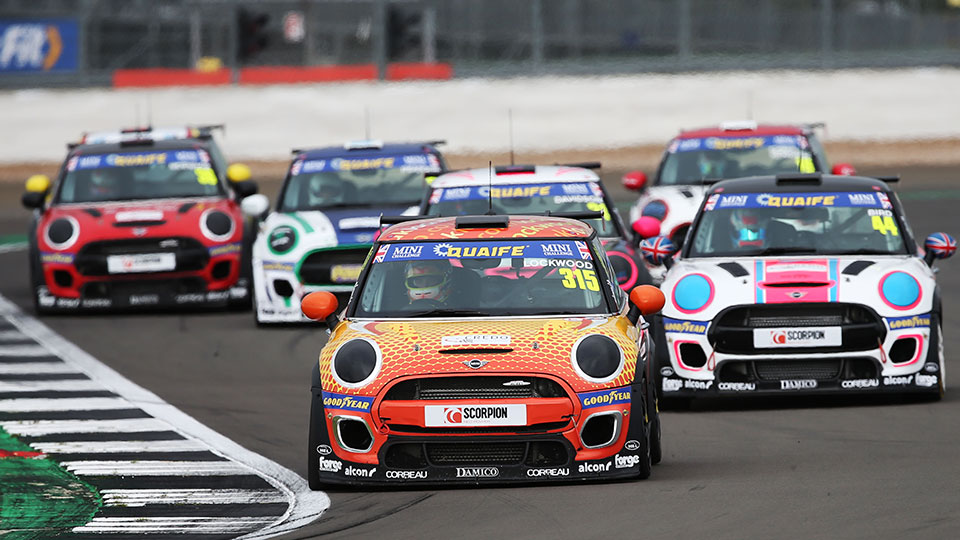 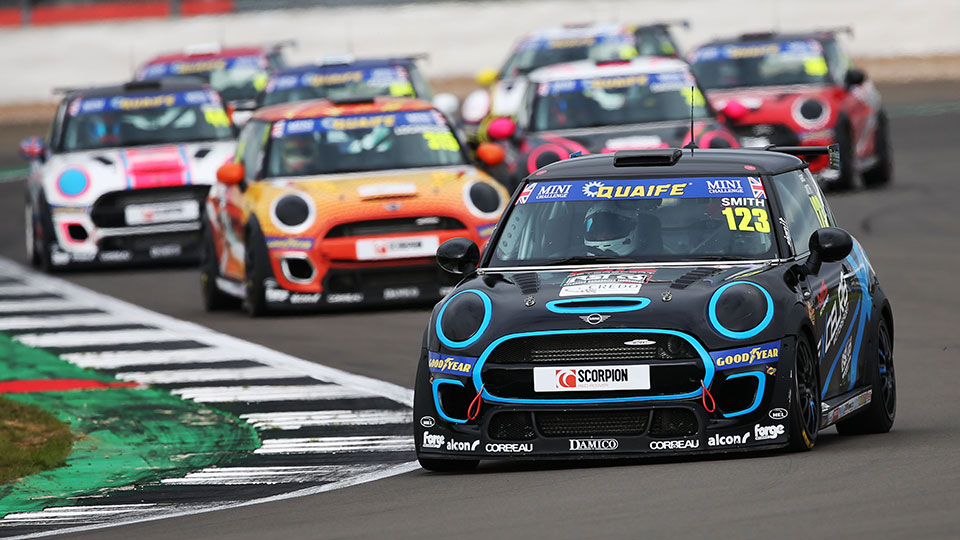 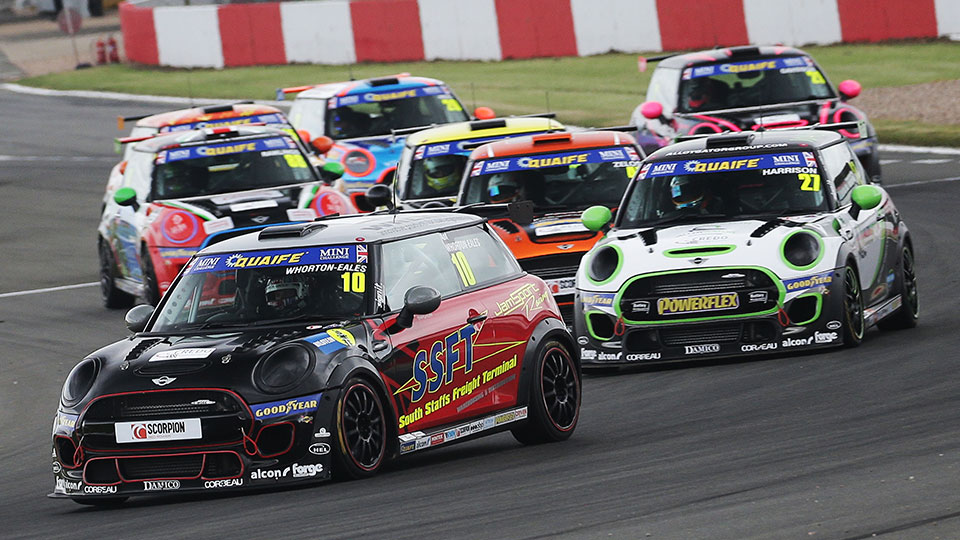 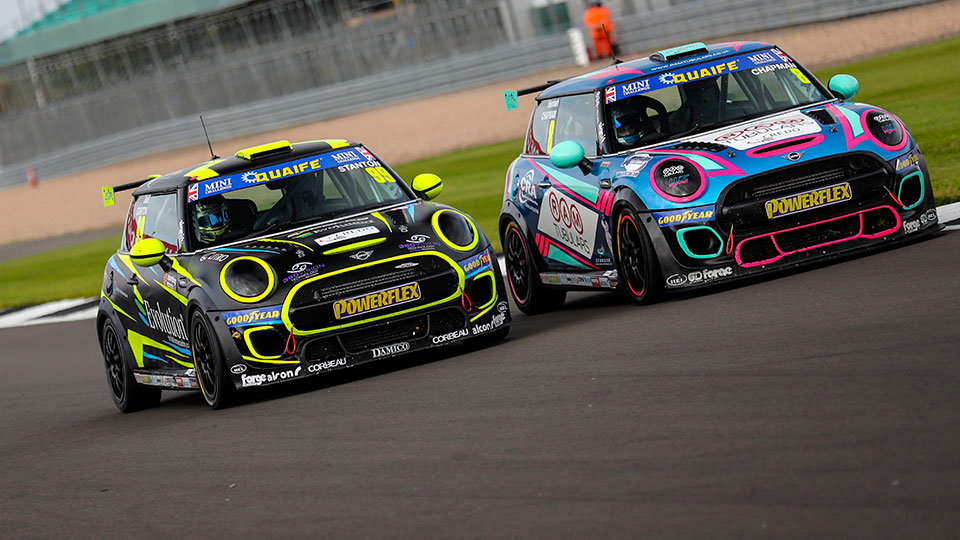