Harry Nunn took a maiden Quaife MINI CHALLENGE Cooper Class victory at Croft. Taking the lead on the opening lap, the AReeve Motorsport driver never looked back, pulling out a comfortable advantage over the course of the race to secure a memorable result for the Rookie.

Rain had pelted down earlier in the day soaking the track, yet conditions had seemed like they were improving as the cars lined up on the grid.

Starting from pole, Alex Nevill had the advantage, yet still had to hold off the challenge from Harry Nunn throughout the Complex. The pair initially broke away from the field with Nunn forcing the Graves Motorsport car into a mistake at the hairpin at the end of the first lap, dropping him to fourth behind Domonic Wheatley and Lee Pearce.

With his key rival out of sight, Nunn set about extending his advantage out front stretching a three second gap to points leader and local driver, Wheatley. The battle for third lit up the Yorkshire circuit by mid-point, with Lydia Walmsley displacing Lee Pearce, who like Nevill had found himself shuffled down the points.

Eyes were on James Hillery throughout, as the Snetterton race winner leaped six places on the opening lap. Not content to stop there, Hillery continued to raise through the order, moving from sixteenth to fourth by mid-point. He was far from finished though, soon joining the battle for the podium and setting consecutive fastest laps.

As Hillery and Josh Porter continued to close on Wheatley and Walmsley, the Suffolk racer knew she had to make the move for second, yet despite two attempts was swamped by the chasing pair. Hillery was far from done, using the momentum to take second place from Wheatley.

It would be a unfortunate end for the DanKan MINI racer, as Hillery locked a brake into turn 1, ending up in the barrier with only two minutes left on the clock.

Nunn would cross the line for an unchallenged victory around the sodden Croft circuit, taking the spoils ahead of Graduate driver Josh Porter who inherited the second place from Wheatley, thus closing in on the Northerner in the championship. Walmsley meanwhile recovered to finish fourth.

Speaking after the race, Nunn said;

“It was a really clean race for us, with no drama at all. I always go into weekends thinking I’ve got a good chance and it’s great to finally get that win.”

Nevill’s lockup on the opening lap had disadvantaged Martin Poole and the pair struggled to regain momentum around Croft, dropping to fifth and ninth, respectively. Pearce was another who had been in line for a podium, settling for sixth ahead of rookie Nathan Edwards and Leonardo Panayiotou.

Rounding out the top ten was the Director Cup winner Andrew Langley. The second race will be Live on ITV4 on Sunday 11th October at 15:09 UK time. 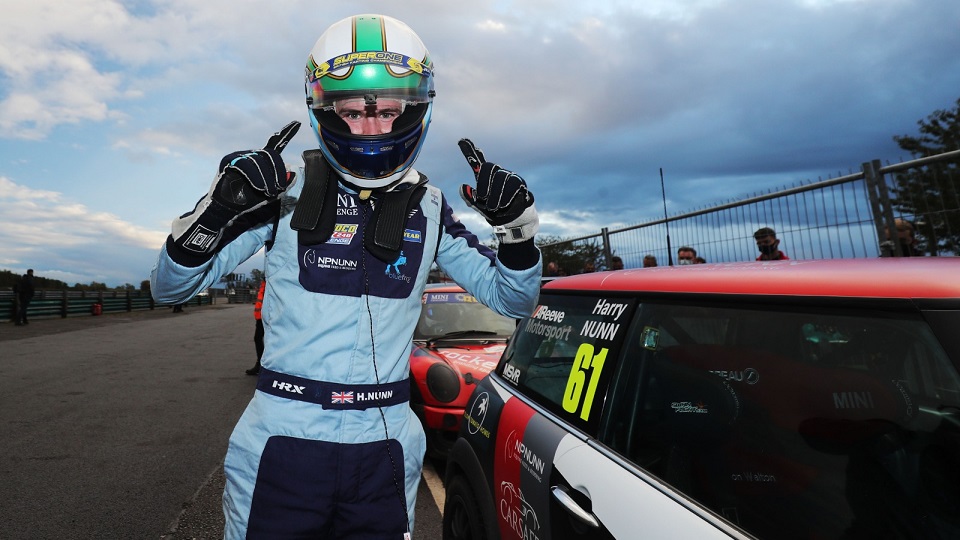 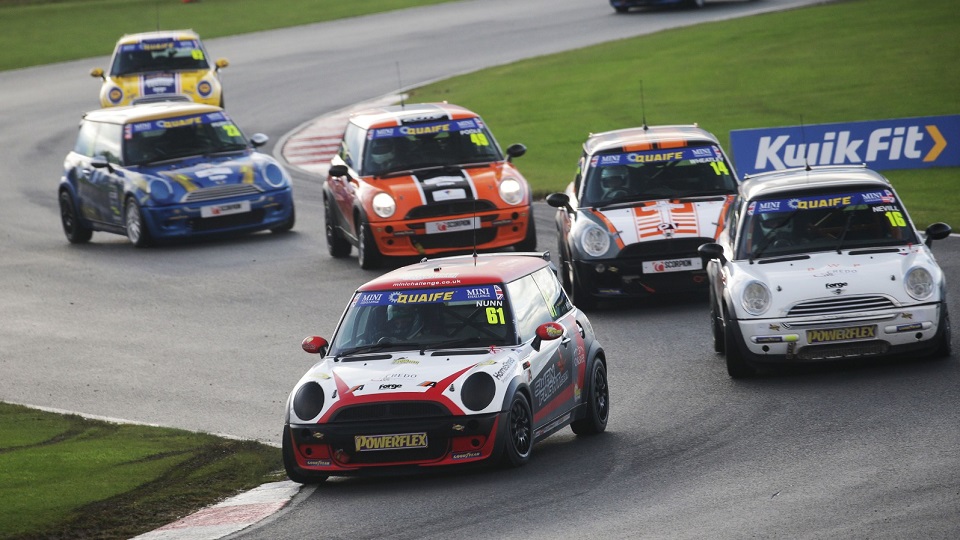 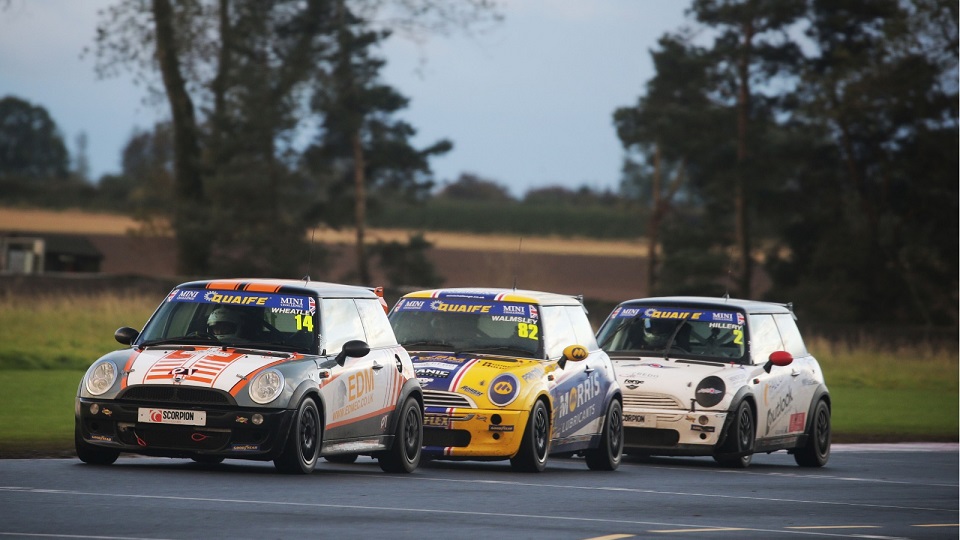 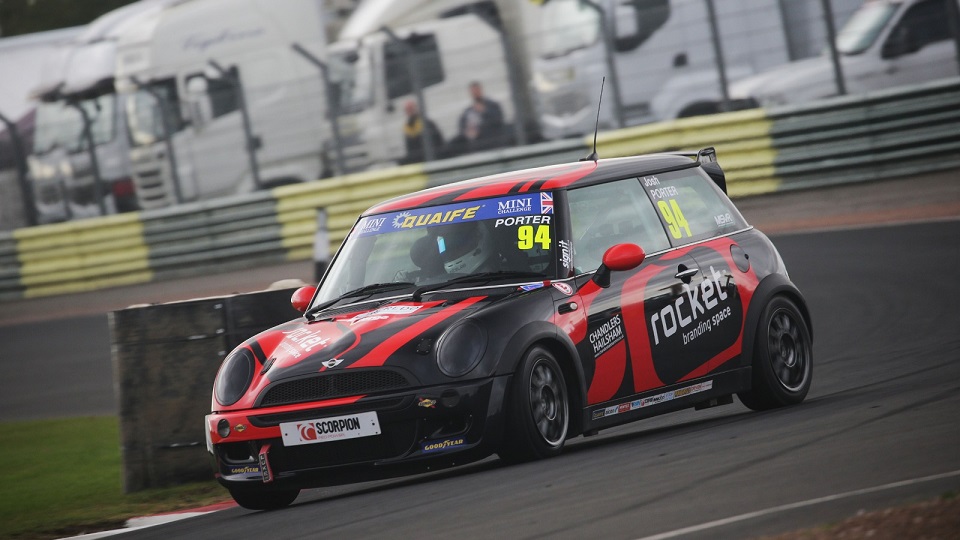