TITLE BATTLE HOTS UP FOR COOPERS AT CROFT

A breakneck season is fast approaching its closing stages for the Quaife MINI CHALLENGE Cooper Class as they prepare for their penultimate round of the season. A last chance to see them supporting the British Touring Car Championship this year.

It could barely be tighter at the top of the table, with 38 points separating the top seven in the standings on dropped scores. 50 points for a win means that a single bad event could determine the title for any of the front runners. Consistency will be key at Croft.

Hartlepool’s Wheatley, along with the impressive James Hillery took victory last time out at Snetterton, hoping to carry their momentum up north. Championship leader Wheatley will face stiff competition from fellow Graduate cup driver Archie O’Brien. The AReeve Motorsport star pulled off one of the drives of the season at Snetterton, recovering from his worst result of 16th to pick up a podium and in doing so, deposing former-points leader Ben Kasperczak.

Rookie Kasperczak has still scored the most overall points this year but will be determined to hit back at Croft. Not only will he look to close the gap on O’Brien and Wheatley but fend off the on-form Josh Porter, who has not finished outside the top five since the opening round.

On 210 points, Lydia Walmsley is only 15 points behind the leader, yet, like O’Brien will be looking for her maiden victory of the year.

Amongst of the stars of Snetterton was Alex Nevill. The Graves Motorsport driver had been leading the second race until a technical issue interrupted his progress. He, along with teammates Bradley Gravett and Alfie Guy Glenie, will be aiming for further silverware. Leonardo Panayiotou was another driver to pick up a trophy in Norfolk and along with Harry Nunn, both remain championship contenders.

Nathan Edwards moves to EXCELR8 Motorsport for Croft, and racing beside teenagers Nicky Taylor and Ben Jenkins will be aiming for their first podium with the team. Similar goals will be in place at LDR Performance Tuning as Director cup front-runner Michael Paul chases overall success with Charlie Mann, Brendan Fitzgerald and guest star Louie Capozzoli, who picked up a reverse grid pole on debut.

Series regulars Neal Clarke and Adrian Norman return to the fold as does the Lee Pearce Racing duo of Pearce and Clark Wells, both striving for success up north. Completing the AReeve trio is Graduate driver James Parker.

Scunthorpe’s Morgan Wroot is aiming for success at his local track with the support of teammate Andrew Ringland. Meanwhile Alex Jay, Matin Poole and Paul Manning fly the flag for the independents. Completing the 2020 race winners is Andrew Langley. The Norfolk MINI Racing driver took victory in the last televised Cooper race at Thruxton as all 29 runners will be keen to lead the charge this weekend. 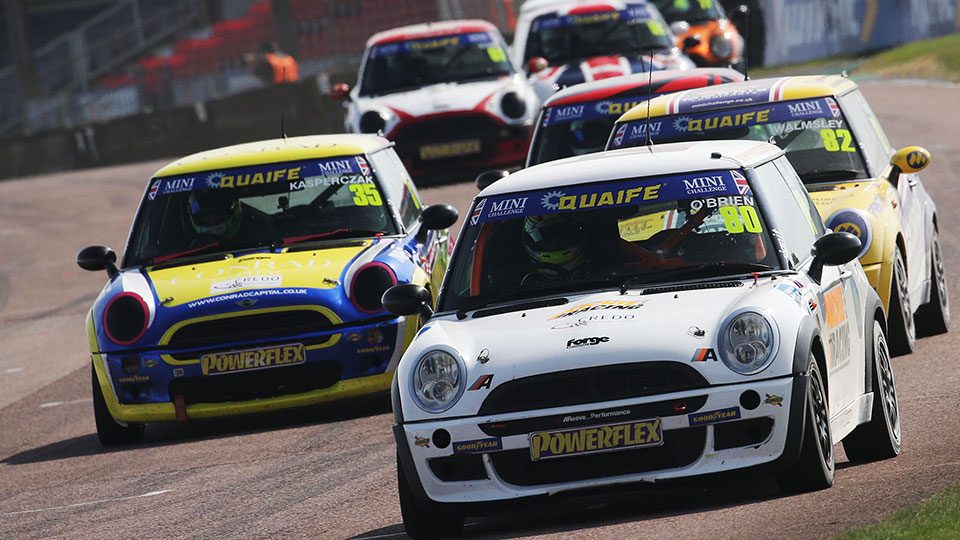 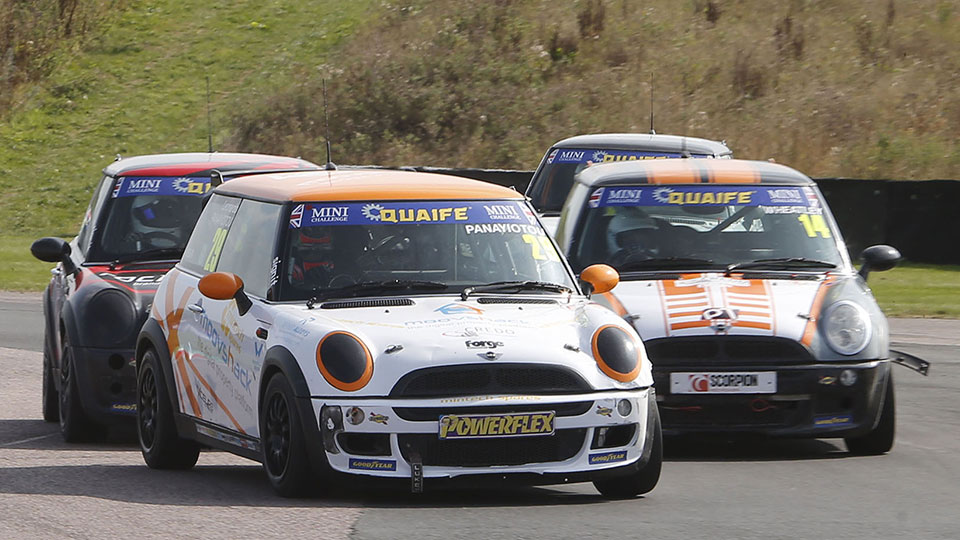 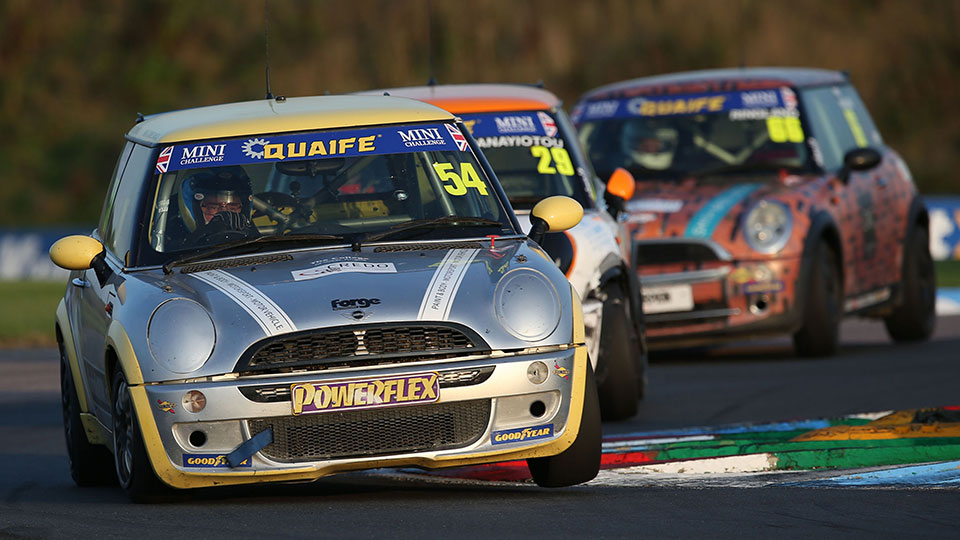 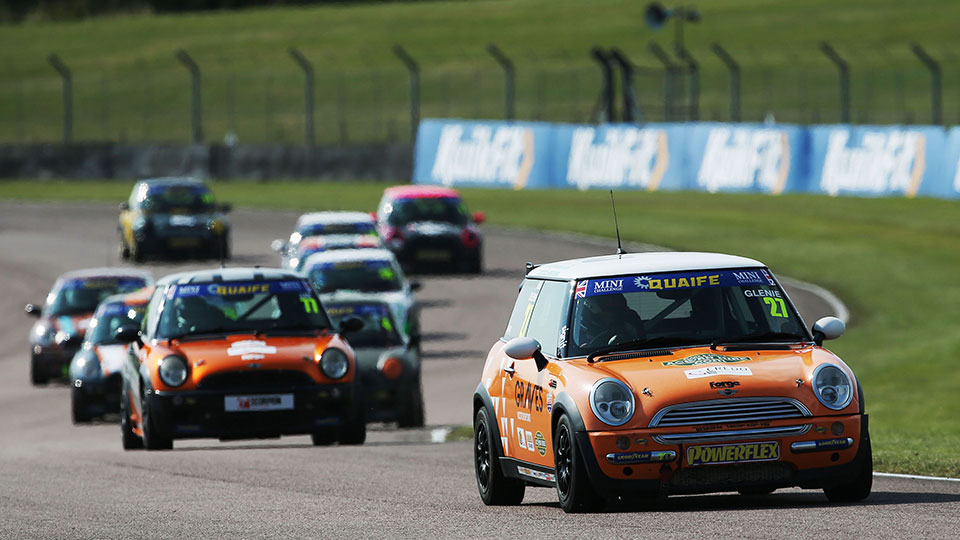