Nathan Edwards has become the latest star to join the prestigious EXCELR8 Motorsport team in the MINI CHALLENGE Cooper Class. The young driver from Tunbridge Wells has been gradually gaining experience on the British scene and has more than earned the move that will be a stepping stone on his path to the top of the National racing scene.

Recently turning 22, Edwards will get to showcase his skills in front of a National audience, with the Coopers privileged to live coverage for their ITV races. Supporting the prestigious British Touring Car Championship on the TOCA package, the InterCleanse-supported driver is looking to exhibit his ability to supporters and new team.

Becoming the fifth member of an already talent stacked EXCELR8 team in the Cooper Class, Edwards will be striving to replicate the podiums and race wins that his new teammates Josh Porter and Leonardo Panayiotou have already been achieving in 2020.

For the second time in his career, the Shoreham Vehicle Auctions-sponsored driver will be making his debut with a new team at Croft, having previously returning to the Renault Clio Cup during the 2019 season. Excelling on debut, Edwards picked up a top five finish in his first race, further impressing throughout the year with two Graduate Cup podiums.

Edwards has a rich history in racing, starting out on the car racing scene in 2013 with the Fiesta Junior Championship. He was a race winner and regular podium finisher by 2015, finishing third in the standings. From here he would step up the senior BRSCC Fiesta Championship, winning races in his first season and being recognized by the Racing Steps Foundation, as a Finalists for their MSA Young Driver award.

Edwards stepped up the Clio Cup for 2018, quickly adapting to the new machinery and even beating current-BTCC drivers Jade Edwards and Nicholas Hamilton on his debut weekend, becoming a regular points scorer, returning in 2019.

A race instructor by trade, Edwards will be determined to get his campaign off to a flying start, with new sponsor Automotive Repair Systems, also coming on board;

“I’m really excited to join EXCELR8 and the MINI CHALLENGE. Prior to my shakedown test on the 30th September, I’d never driven the car before. I’m expecting a steep learning curve, one that we’re up for, looking to get to grips as quickly as possible and racing at the front.”

“I’ve raced at Croft twice, including in the Clio Cup last year, where I came close to a podium, but missed out on the last lap which I was gutted about. So, I can focus on getting to grips with the car during the weekend.”

“I’m excited to welcome Nathan to the team in the MINI CHALLENGE Cooper Class. He has proven himself to be a highly confident young driver with a lot of potential. We look forward to seeing him out at Croft and hope for some silverware as he has an advantage having driven there before. Extremely excited for the weekend” 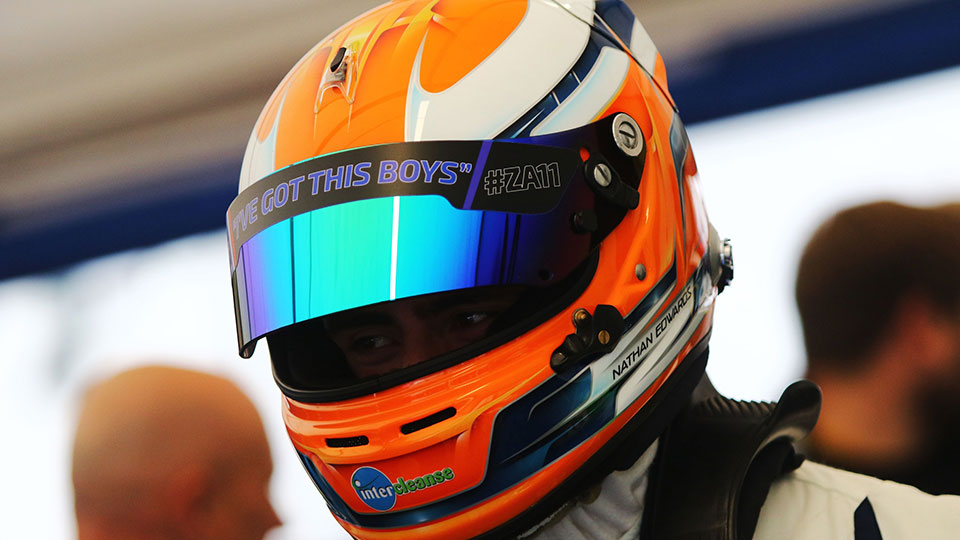 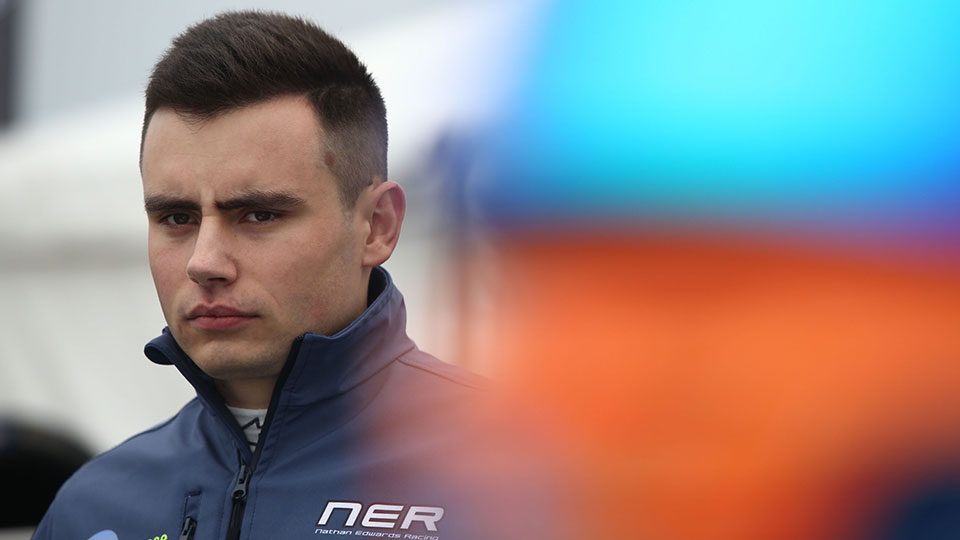 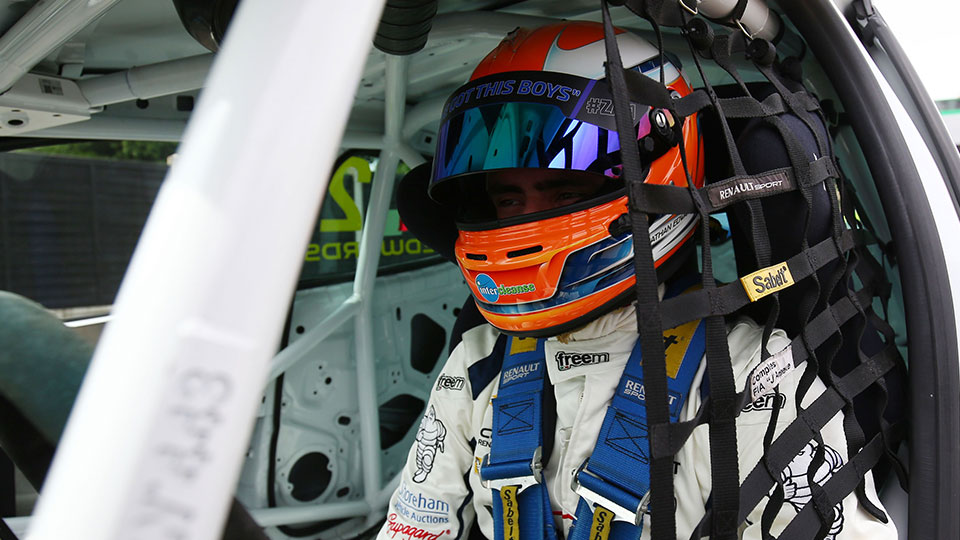 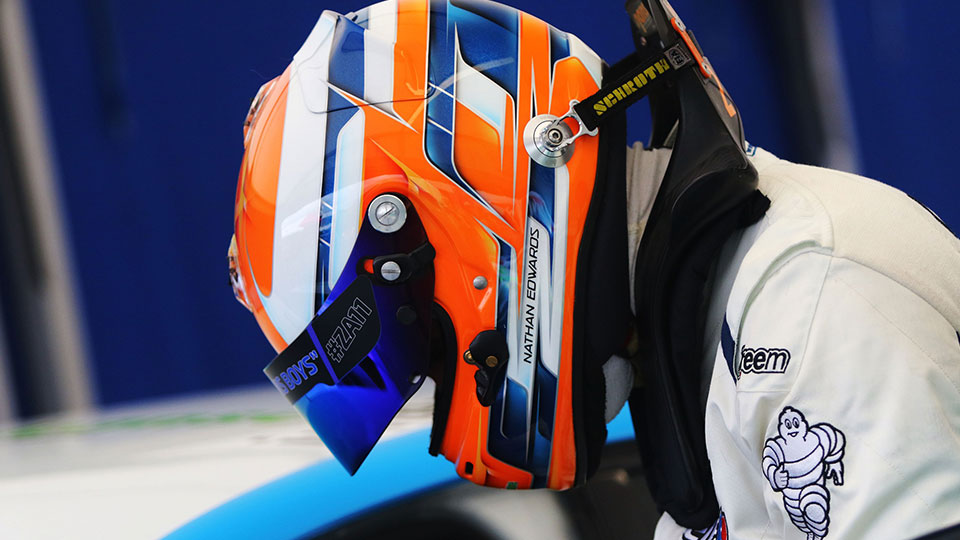