Silverstone marked Ant Whorton-Eales second MINI CHALLENGE JCW Class victory of the season, holding off a train of 13 cars to put him back in control of the championship. Starting third, the 26-year-old was wise to his rivals’ pressure, holding off Dan Zelos for much of the race.

While Saturday race winner Nathan Harrison started on pole, it would be Whorton-Eales who made the best getaway. As the new championship leader without a win to his name, Zelos had a point to prove, immediately hounding the Jamsport Racing driver in second.

The pressure was holding the two up as a queue quickly formed behind the 2018 champion, with Isaac Smith and polesitter Nathan Harrison keeping tabs on the queue of thirteen cars.

AW-E was unable to break away, but his experience was showing, reacting to Zelos’ moves. As the time ticked down, all the drivers knew it was now or never with Smith the first to react, running up the inside of Zelos into Luffield. The move would create a concertina effect as the field filed passed the Norfolk-born driver. Zelos would unfortunately pick up damage and was forced to pit on the penultimate lap.

For Ant Whorton-Eales, it was his second win of the season, as Smith took rookie victory in second overall from Harrison in third, holding off the sustained pressure from Max Bird, finishing fourth.

Max Coates and Jack Davidson had been squabbling over seventh on lap 3 with the former Clio Cup race winner coming out on top after half a lap of side-by-side action. Coates was not one to settle either, switching his attention to Jason Lockwood, gaining another position on lap 8. With Zelos’ retirement, Coates would secure a top five ahead of Lockwood and Ronan Pearson.

As for Davidson, an unfortunate accident with Ethan Hammerton saw both retire in the closing laps. This promoted Tom Rawlings, Callum Newsham and William Newham to the top ten. The three had had their own battles at the back of the 13-car queue with Newsham securing the fastest lap.

In the Director’s cup. James Griffith led the midfield quintet for much of the action, running fourteenth throughout, the Jamsport Racing driver was calling upon the experience of his teammate to expertly defend his position against younger competitors. He would narrowly lose out to Brad Hutchinson who secured eleventh with only a few minutes to run.

Meanwhile, a second retirement for race winner Lewis Brown will leave him with all the work to do in race three.

“I knew that if I got off the line well and up to the front, all I’ve got to do is park it on the apexes. To be fair, the race was made a little bit easier, by the amount of yellow flags that was dotted around the track. As soon as I saw a yellow, I would back off and cruise, let the train grow. Pushing flat out, I was never going to gap them anyway because of the tow.

“We drove in reserve as to not put a foot wrong, then there’s really no way they can come through. We are on a limited number of tyres all weekend, so there was no point in me going flat out every lap to still only be at the front of the train and ruining my front tyres. So, we’ll evaluate with the engineers, see what tyres we’ve got for later on and see if we can push forward for the reverse grid race.

Speaking about Zelos just behind him, Whorton-Eales said;

“The contact he had with Smith was the first time he looked out of the train, as soon as you look out, someone thinks ‘oh, there’s a gap there’ and it’s filled straight away. If you’re not careful you can end up not finishing or losing a lot of places. So the best place to be is at the front.” 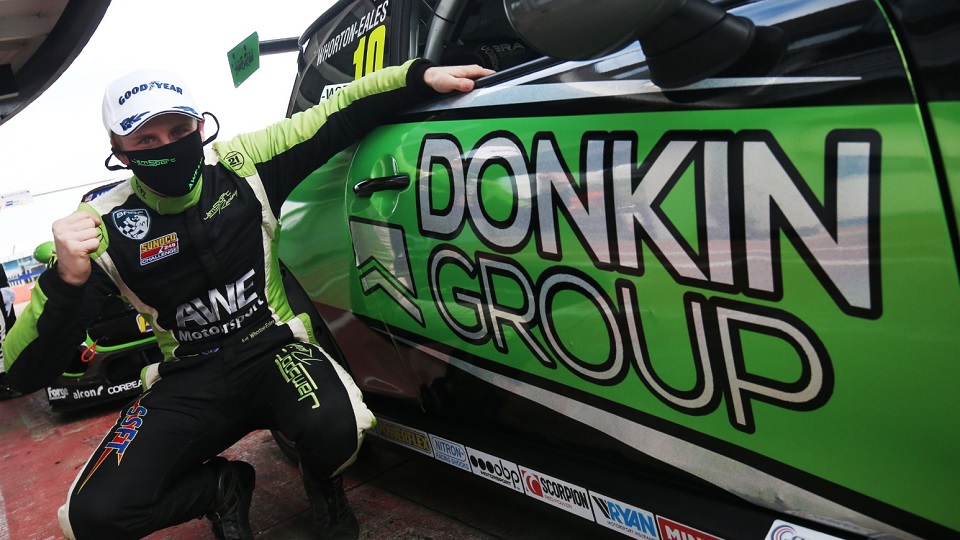 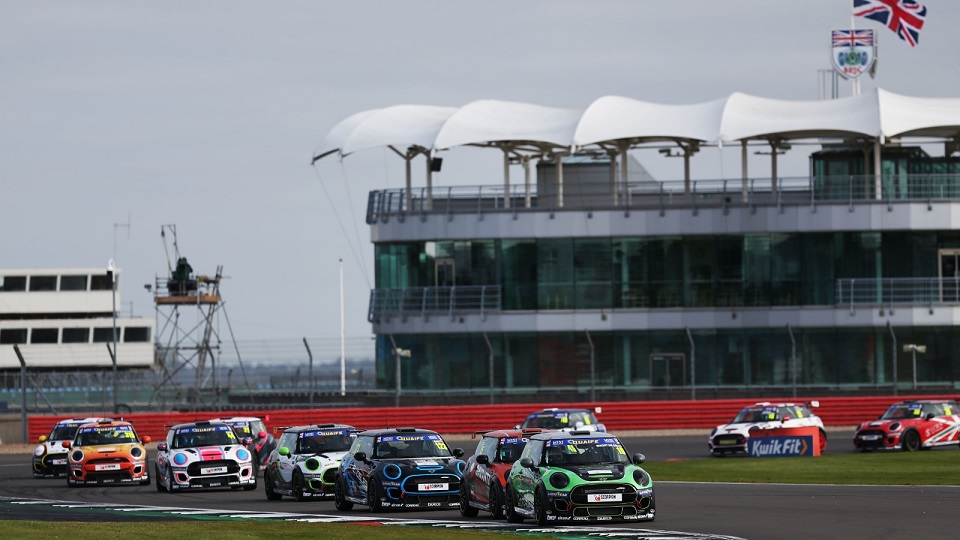 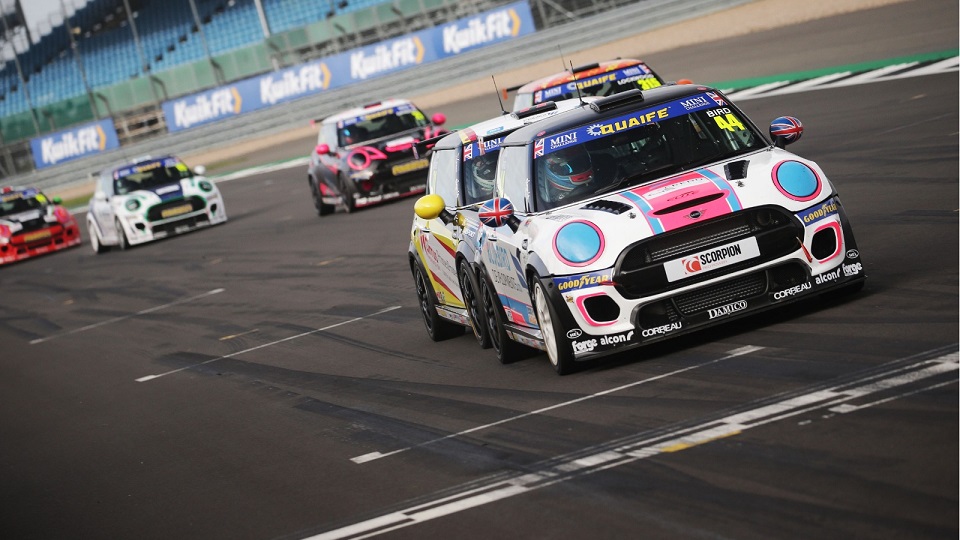 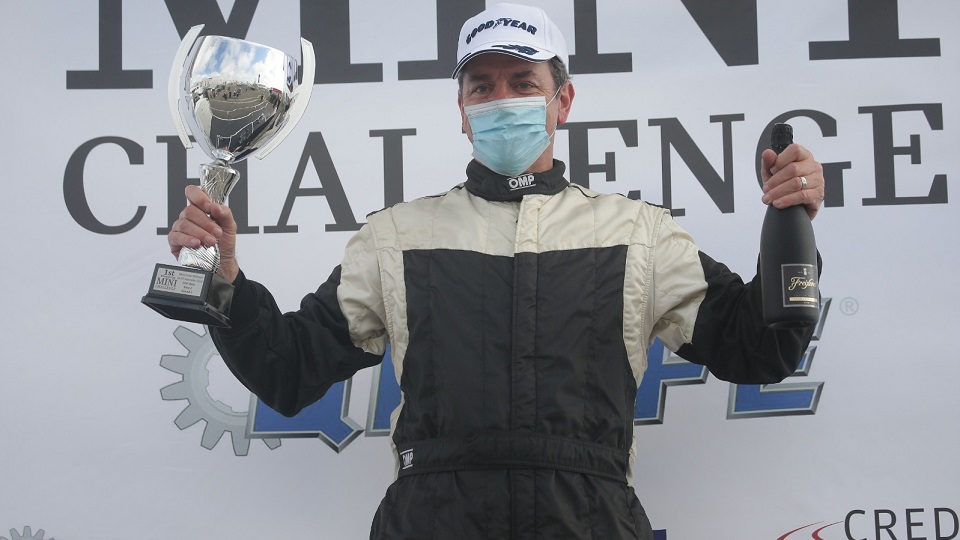