Dominic Wheatley moves into serious championship contention at Snetterton after a lights-to-flag victory in the Quaife MINI CHALLENGE Cooper Class at Snetterton. Winning the overall race in the Cooper S Class, Dan Butcher-Lord claimed his first win of the year.

The rain appeared for the first time on Saturday, as polesitter Rob Austin struggled off the line, allowing Dan Butcher-Lord to take the lead before the first right hander. Not one to sit around, Butcher-Lord soon extended the gap out front.

Instead, Austin had to watch his rear, with Sami Bowler and James Goodall ready to pounce in the closing stages. The result of this meant Butcher-Lord could extend his gap out front to claim his first race win of the year and begin his championship fightback.

Despite dropping 5.6 seconds to the eventual race winner, Austin would hang on for second with Bowler and top rookie Goodall following them home and setting up for a fascinating second race. Behind them, Kier McConomy held off the pressure from Gary Papworth as Alan Lee rounded out the finishers in Cooper S.
Cooper S would see a dominant victory from Dominic Wheatley.

Starting with a few seconds delay to the Cooper S runners, Wheatley led the field away, but all the eyes were on Lydia Walmsley, as the local driver leaped up to second on the opening lap, displacing front row starter Josh Porter and closing down the Performance Tek Racing driver.

All 34 cars survived the tricky opening lap, but it had been a disaster for race winner Leonardo Panayiotou who dropped to the back. Charlie Mann was another making the most of the weather, leaping seven places to run inside the top five.

As the laps counted down, Walmsley’s incredible opening tour started to fade slightly as Wheatley consolidated his position and like Austin in Cooper S, had to watch her rear with Porter maintaining a one second gap. The trio would break away from the field, pulling out a 11 second gap to James Hillery in fourth.

Wheatley eventually took the flag, also claiming fastest lap in the process, to ignite his championship chances ahead of the chasing Walmsley and Porter. Hillery secured a season’s best fourth upon his return to the Class, having missed Thruxton, while fifth placed Harry Nunn finished as top rookie having displaced Mann in the closing laps.

The battle for sixth had been a hotly contested all race, though over the line it was Lee Pearce who hung on ahead of Archie O’Brien, who had struggled in qualifying, failing to start within the top ten. It would be a vital result for O’Brien, who had to displace championship rival, Ben Kasperczak. The DanKan MINI dropped four places on the final lap to finish eleventh, his worst result of the season.

Mann would cross the line seventh, ahead of Alex Nevill, who had pulled off the move of the race on the fourth lap, passing four cars through Corrum. Guest driver Louie Capozzoli shone for LDR Performance Tuning, recording a top ten in his first race, as the Director cup was won by Andrew Langley in 12th overall.

Race two can be followed with Live Commentary on TSL-Timing at 17:00 local time. 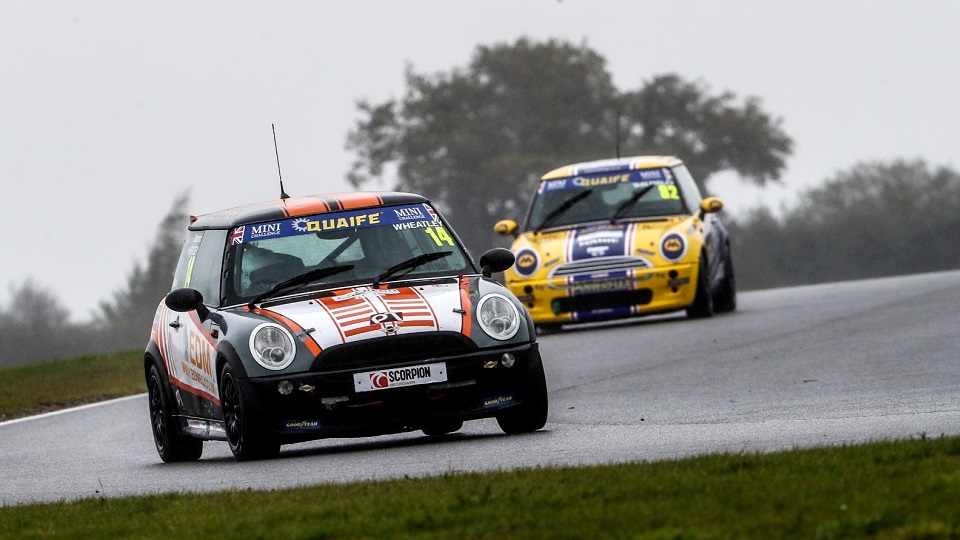 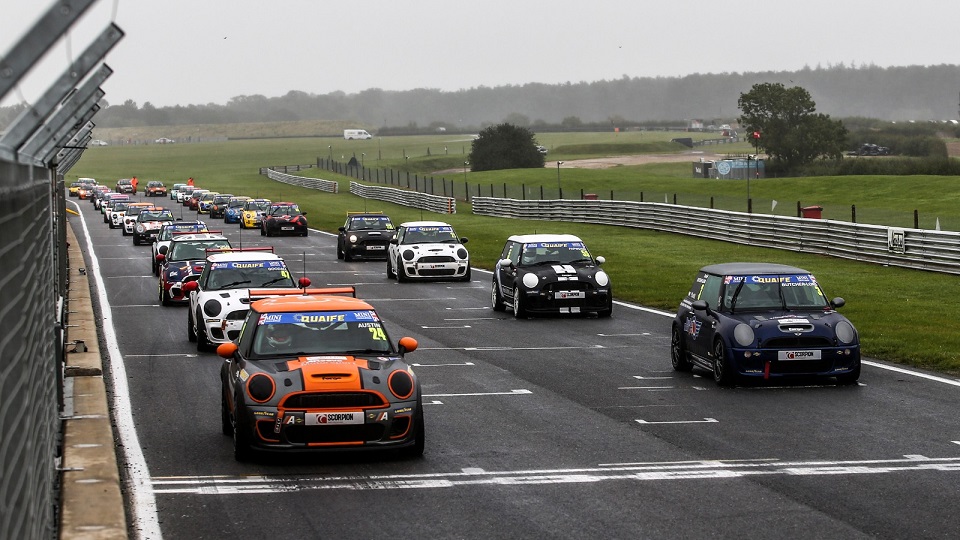 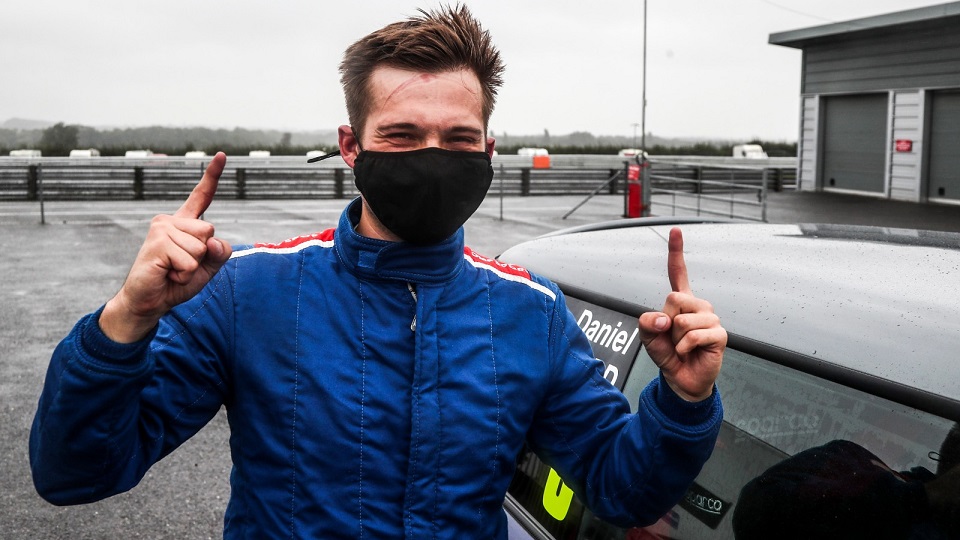 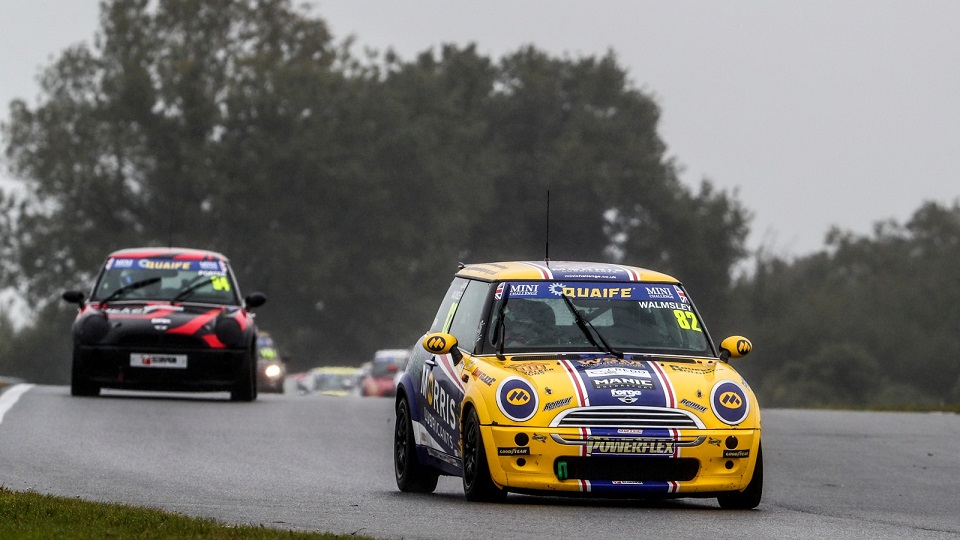