It was an early start for the Quaife MINI CHALLENGE JCW Class at Silverstone. Cooler, yet dry, conditions would welcome the field for the third round of the season.

It would be Nathan Harrison who qualified on pole position for the EXCELR8 Motorsport team. Dicing with Dan Zelos in the closing stages, Harrison will be aiming for a golden weekend around the Northamptonshire circuit as he looks to get his championship back on track.

With space at a premium around the 1.64-mile circuit, the 28 driver field filed onto the track with Hannah Chapman and William Newnham setting the early pace as the pack got up to temperature. Just like for the Coopers at Thruxton, getting a tow appeared crucial down the Wellington Straight. Ant Whorton-Eales would use this to its fullest extent, sticking behind Nathan Harrison and twice lowering his benchmark to take provisional pole.

His reign at the top would not last as Jason Lockwood became the first to drop below the 61.5 second benchmark. Harrison would briefly leap to second on a lap in which he had no tow, defying the convention. As the competitors filed into the pits, Harrison would yet go quicker, beating Lockwood’s time and proving free air was the more vital.

As the clock ticked down to six minutes left, the lap times started to tumble again with Friday’s pace setter Dan Zelos bettering Harrison’s benchmark by 0.063 seconds, only to further extend his gap to 0.190 seconds a lap later.

Not one to sit behind, Harrison hit back with a 1:01.190 as the two extended their gap over the field. With only a minute to run, no-one could challenge the top two, gifting Harrison his first pole position of the year, 0.036 seconds ahead of Zelos. Despite this, incredibly, only 1 second separated Harrison and 24th place.

Lockwood would fail to improve upon his early session pace, yet it was still good enough for third, the top rookie placed ahead of the 2018 champion Whorton-Eales. Bird, one of AW-E’s closest rivals, lines up just behind, as a tenth of a second split him and tenth place Robbie Dalgleish, once again proving the competitiveness of JCW.

In this group, Max Coates lines up sixth, ahead of Isaac Smith and series rookie Neb Bursac. The Serbian driver marks his return to racing this weekend with EXCELR8 Motorsport, beating fellow rookie Pearson, who was unable to maintain his front row pace from earlier in the session.

Newnham and Jack Davidson would round out the top 12, though James Griffith impressed in the Director cup to qualify 15th overall, as the top Cup runner.
The biggest surprises came further back though, as championship leader Lewis Brown could manage no better than 20th, meanwhile Knockhill podium finisher Tom Rawlings starts from 24th.

The MINI CHALLENGE continues this weekend (26/27 September 2020) with live coverage of its Sunday events being broadcast across the nation on ITV2. 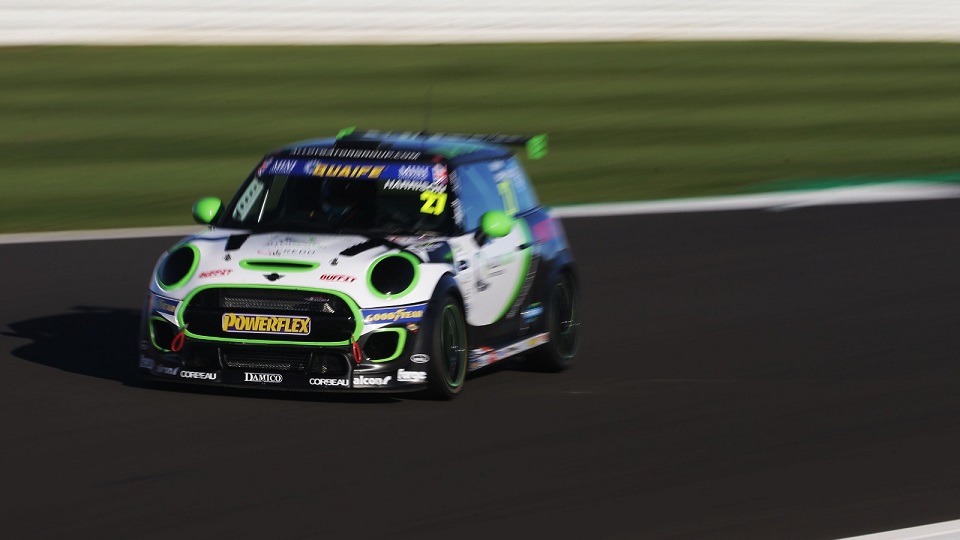 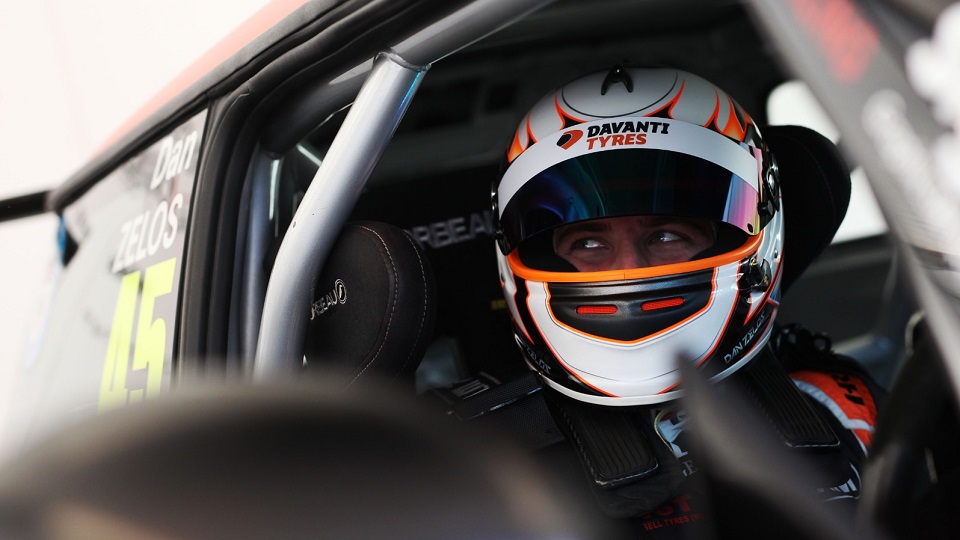 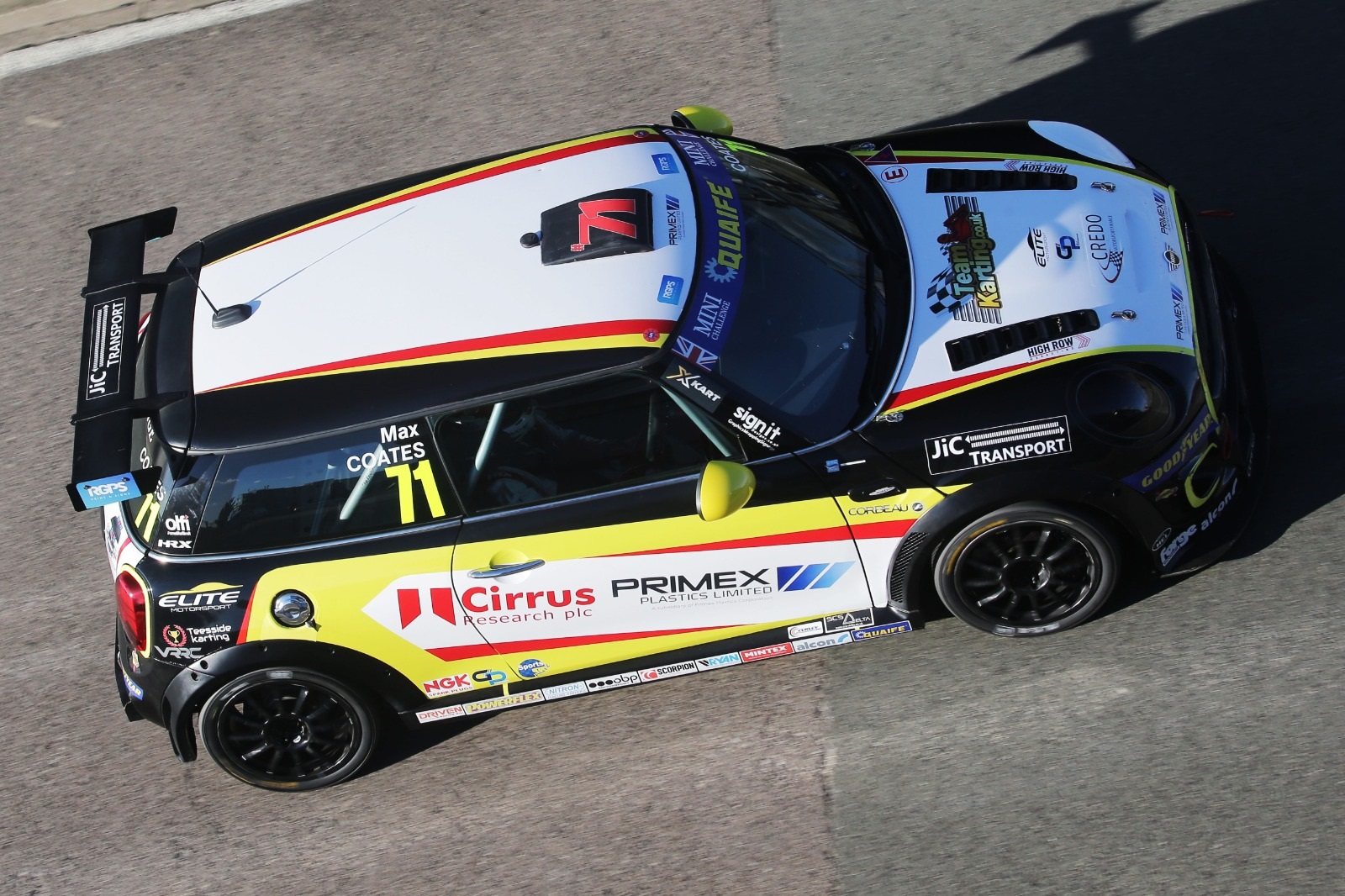