A final nine minute sprint in the Quaife MINI CHALLENGE JCW Class, saw Nathan Harrison narrowly hang on for his second win of the year, closing the points gap to his rivals in the standings, as points leader Lewis Brown failed to score.

Dan Zelos, who finished second will inherit the championship lead, as a podium for Ant Whorton-Eales keeps him in the running as well.
An early safety car had interrupted proceedings, though Nathan Harrison maintained his lead off the line leading still ahead of Dan Zelos. Fortunately for the championship chasers though, the points leader Lewis Brown had got caught up in the Copse incident and was forced to retire after a barely a lap.

As the race was once again restarted, Zelos and third place Ant Whorton-Eales briefly broke away as Jason Lockwood diced with fellow rookie Isaac Smith for best of the rest.

Many of the front running drivers, such as Max Coates, Tom Rawlings, William Newnham and Neb Bursac used the bunched up field to slowly gain positions, though the short lap and short time remaining meant that potential promotion was limited up the field.

Harrison was not unable to break away in the closing minutes as Zelos, who had set the pace during Friday testing, hounded the EXCELR8 Motorsport driver. Setting the fastest lap, Zelos would save his best for the final sprint, yet it would not be enough for the Dereham-born driver as Harrison took victory by a mere 0.265 seconds. Zelos though would finish as the highest Graduate driver, taking the championship lead.

Whorton-Eales had dropped back from the leading two in the final three laps, yet would still cruise home to finish third, once again consolidating his position for a strong haul of points.

Smith would also break away from Lockwood, ensuring he finished as top rookie and further continuing his run of top five finishes. Lockwood himself had been busy defending, crossing the line at the head of a seven-car train down to Robbie Dalgleish in twelfth.

Max Bird had been the first of these challengers. His sixth place not only keeping him within touching distance of the championship but giving him a prime position for race two on Sunday head of his major challengers.

A late run from Jack Davidson saw him recover seventh ahead of the forward-thinking Newnham and Ronan Pearson, who’d failed to preserve his early race position. Rounding out the queue of JCW’s would be Max Coates, Callum Newsham and Dalgliesh.

In the Directors Cup, James Griffiths was once again victorious, crossing the line side-by-side with the recovering Rawlings, in sixteenth, just 0.014 seconds behind the podium finisher. 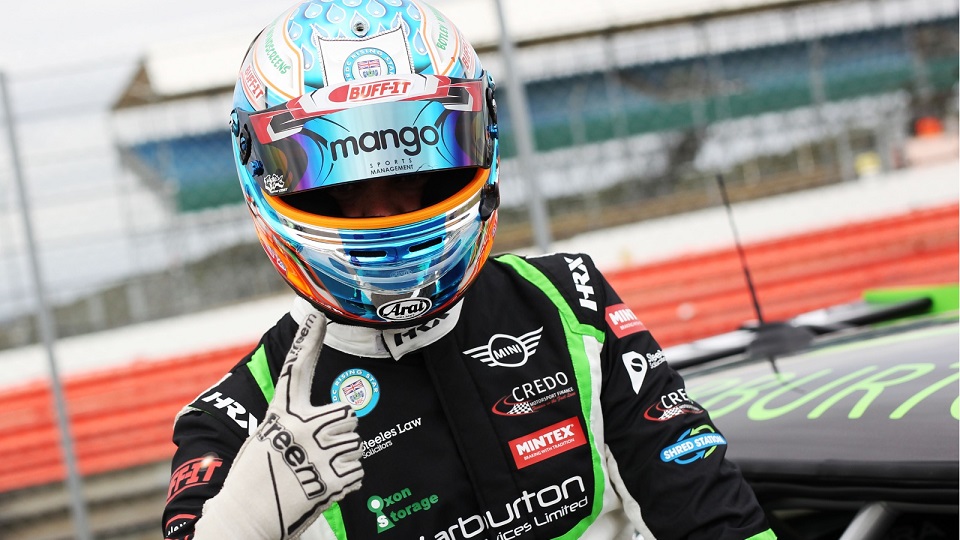 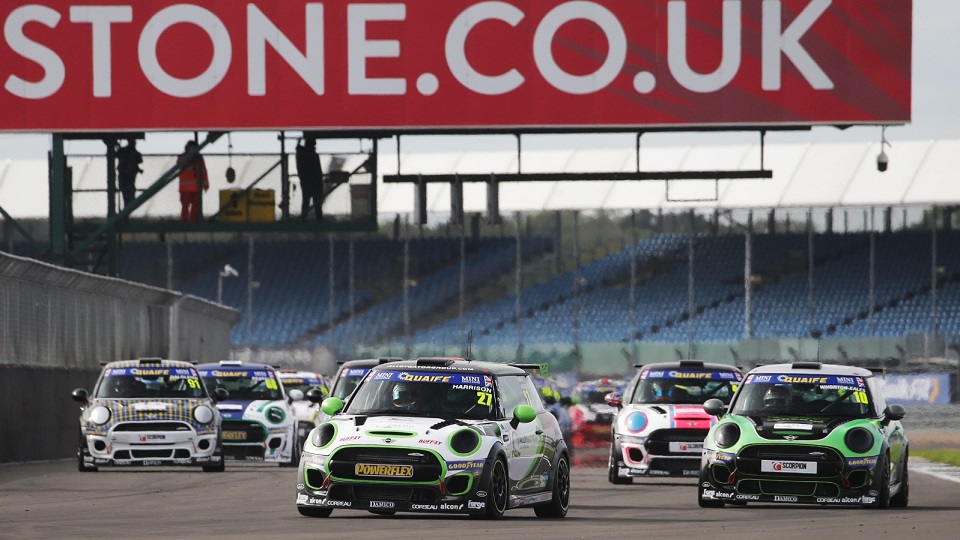 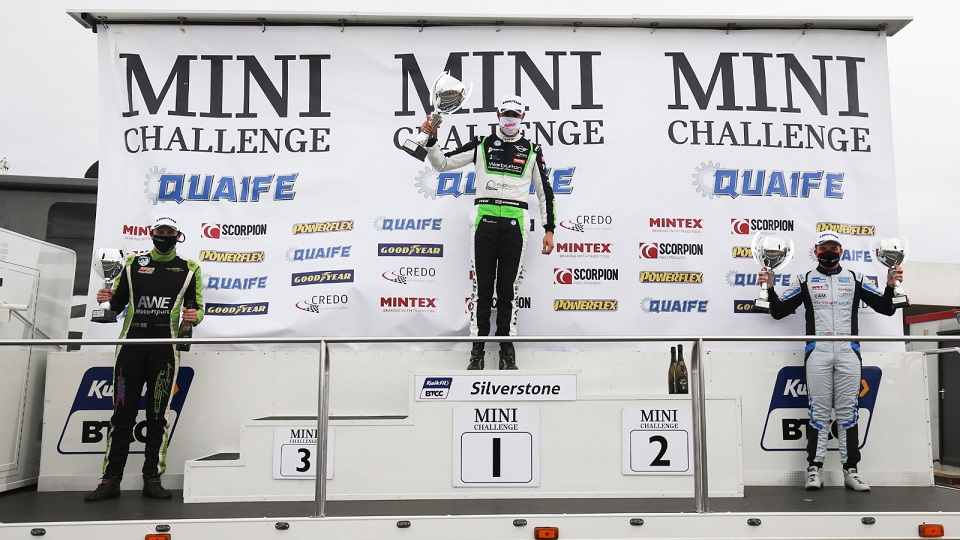 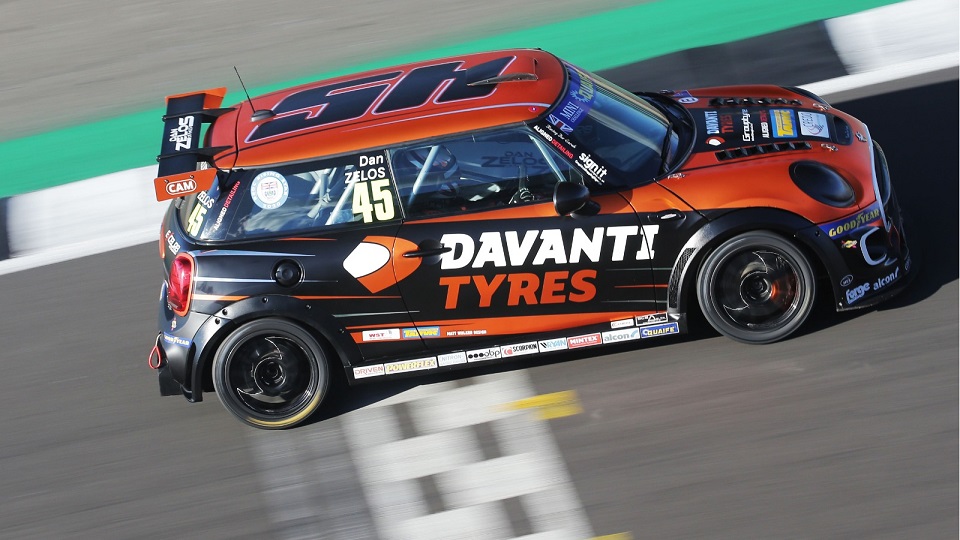