The Quaife MINI CHALLENGE makes a special appearance at the home of motorsport in East Anglia, Snetterton. For the first time this season the Cooper and Cooper S classes will be combined into a single race.

Separate points are still available for both classes, but the unique challenge is expected to add another layer to an already enthralling championship battle. At 2.99 miles in length, Snetterton is the UK’s second longest track, though space may still be limited with 36 drivers venturing onto track.

In the ever-popular Cooper class, for the 130bhp 1.6L normally aspirated engines, it is Ben Kasperczak who leads the way in the points standings after recording victory in the opening Thruxton race last weekend. Back-to-back events will pile the pressure on the whole field to maintain their momentum from Hampshire.

No driver will be eager for this more than Director cup leader Andrew Langley. During a hectic final race at Thruxton, Langley was leading by a few inches on the lap the red flag was called, picking up his first win of the year for Norfolk MINI Racing. Returning to his team’s home soil, he along with Neal Clarke and Adrian Norman will hope for further silverware. They aren’t the only local representatives though, as Norfolk’s Nicky Taylor and Paul Manning vie for results.

Continuing the local theme are three championship contenders from Suffolk. Archie O’Brien, Lydia Walmsley and Harry Nunn have each picked up a second place this year and will be eager to break their win duct before the close of play. Sitting just behind O’Brien and Walmsley in the standings is one of these races winners; Leonardo Panayiotou. The EXCELR8 Motorsport driver proved victorious in the second race at Thruxton, but a collision in the concluding race scuppered his chances.

He makes up one of the stacked EXCELR8 representatives, which also include newcomer Nathan Edwards, Ben Jenkins, Taylor and another Thruxton star, Josh Porter, who picked up podiums in the two televised races.

Another driver who was turning heads at Thruxton was Alex Jay. He’s one of a number of impressing independents that include title contender Dominic Wheatley, Preston’s Martin Poole and Lee Pearce.

James Hillery makes his return to the series this weekend, while Louie Capozzoli debuts for LDR Performance Tuning. He joins fellow 2020 rookies Brendon Fitzgerald, Charlie Mann and Michael Paul, who will be aiming to repeat another top six finish.

Alex Nevill was another driver who picked up his first top six at Thruxton, partnering Alfie Guy Glenie and Bradley Gravett at Graves Motorsport, while completing the stellar Cooper grid is Essex’s James Parker, as well as the Mad4MINI pair Andrew Ringland and Morgan Wroot.

As mentioned, they will not be the only drivers out in force, as the Cooper S class prepare for their second round.

2019 title protagonists Rob Austin and Daniel Butcher-Lord once again locked horns at Brands Hatch last month, though this time it would be Austin on top, taking victory in both races. As for the Butcher-Lord, the 2019 champion dramatically retired in the second race, piling the pressure on him for this weekend as he looks to defend his crown.

One mans trouble is another woman’s gain, as Sami Bowler recorded two podiums, pushing Austin in the second race, the number 666 will be hoping to maintain momentum in the title fight ahead of Steve Webb.

For Gary Papworth, Snetterton marks the home event for the Norfolk MINI Racing driver, he and Alan Lee will be one to watch for the locals. Completing the grid will be the AReeve Motorsport duo of rookie James Goodall and Litchfield’s Kier McConomy.

The weekend will consist of qualifying and two 15 min races. All the action from Snetterton can be followed live at the circuit, with the first race at 10:55. 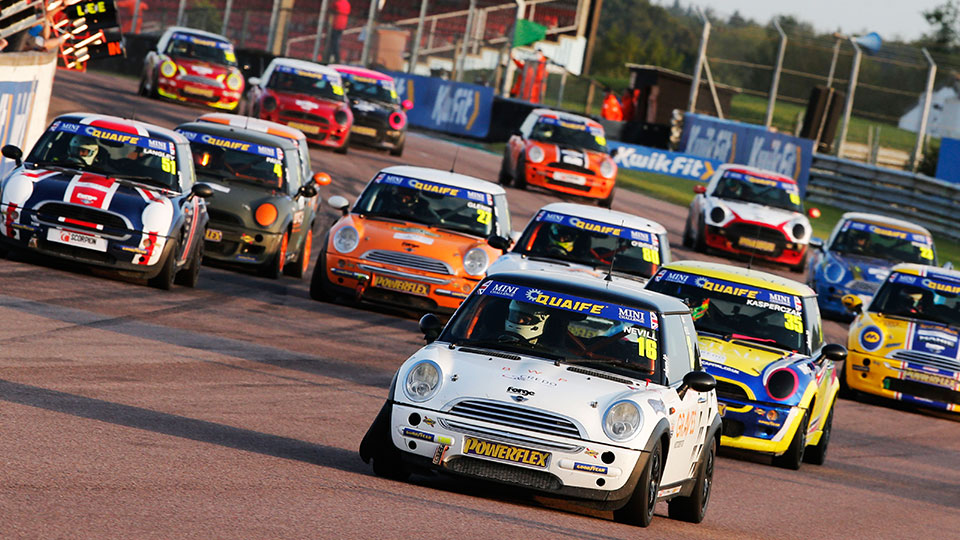 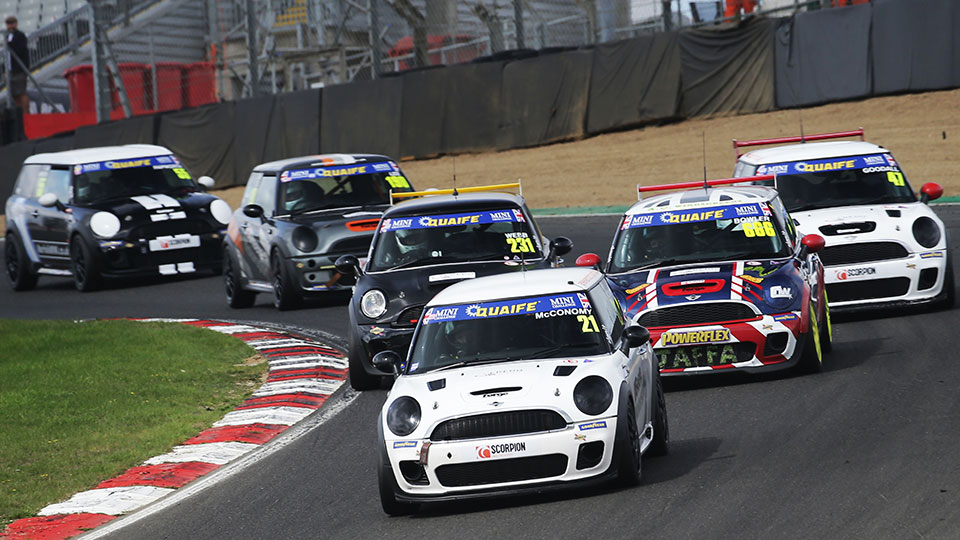 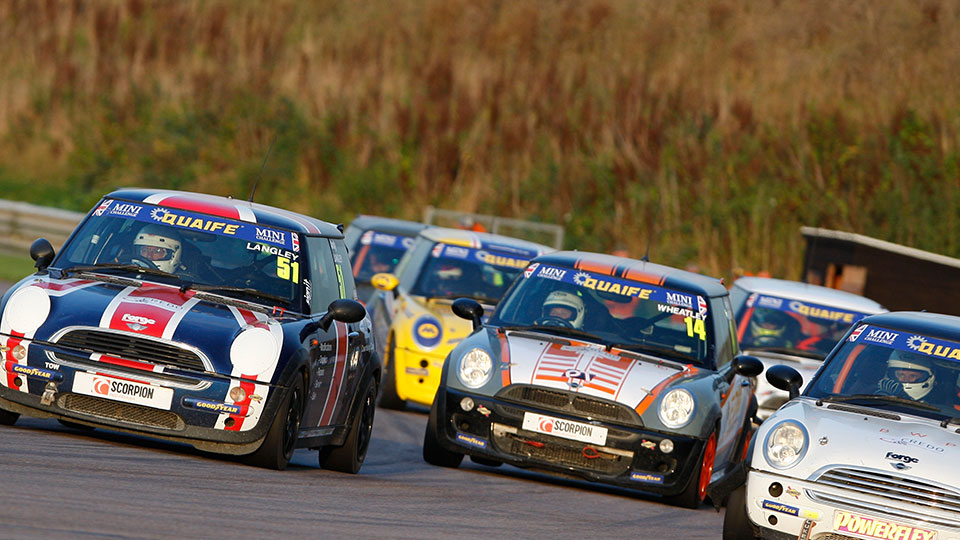 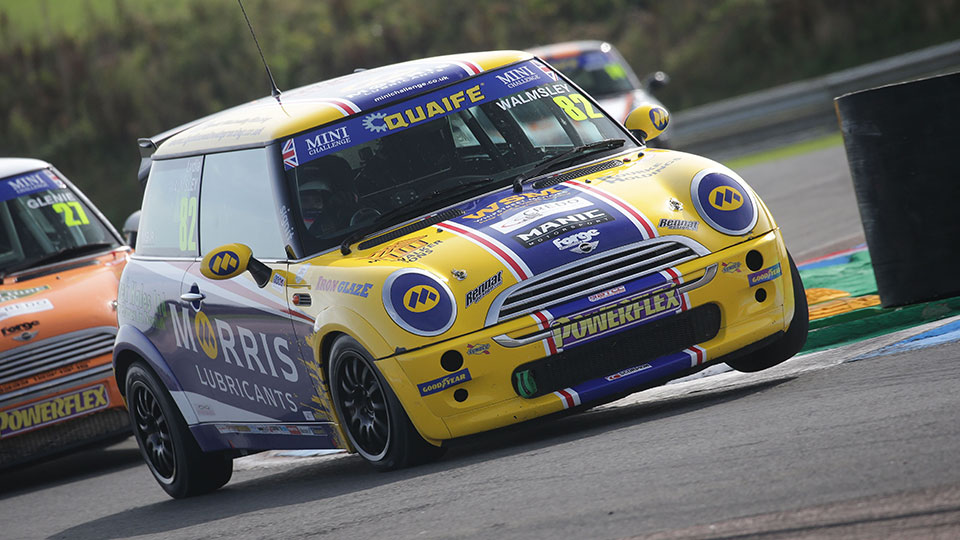 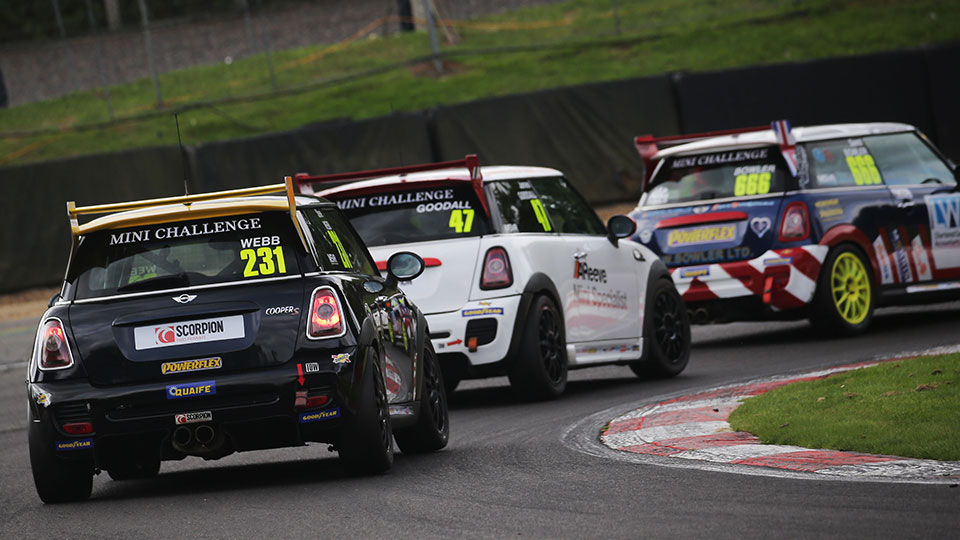