At the end of an enthralling opening Thruxton race for the Quaife MINI CHALLENGE Cooper Class, it was Ben Kasperczak who took the win. A dramatic race meant that he would be forced to fight for his position during a race that ended under red flags.

Prior to the start it was announced that title contender Harry Nunn and Alex Jay were put to the back of the grid, for a technical infringement and would have a ten second delay at the start. The pair had qualified fourth and sixth respectively. It meant that the top six in the championship standings would all start outside the top eight.

Using his pole position, Ben Kasperczak was not prepared to lose ground, breaking away with his fellow front row starter Dominic Wheatley. The story of the start had been championship leader Leonardo Panayiotou, leaping seven places to run fourth, as Archie O’Brien gained eight places to claim sixth at the end of the opening lap.

Wheatley was not prepared to play second best to the teenager and with Panayiotou rapidly catching, made the dive on the second lap. It proved ill-effective, as Panayiotou followed them through to trade blows with Kasperczak, demoting Wheatley into the battle for third.

Like Panayiotou and Lydia Walmsley, O’Brien had been disadvantaged in qualifying, but like his compatriots was quick to prove the race was a different story. As the safety car made an appearance, Kasperczak now led from O’Brien and Panayiotou.

The race had not disappointed and with 6 minutes left the DanKan MINI led the field away for a final assault. It would not be for Panayiotou though, as an incident saw him and Wheatley displace the tyre barriers after contact in the final sector, partially blocking the track with a bail.

Late retirements for Brendan Fitzgerald and Bradley Gravett after an incident resulted in a red flag, giving the win to Kasperczak for back-to-back Cooper success. Joining him on the podium would be Graduate winner O’Brien and Josh Porter, who remained out of trouble, overtaking Walmsley on the final lap to clinch third, despite starting in twelfth place. Despite this, Walmsley heads into race two as the points leader.

A wise head proved a key skill for many on track, with the Directors Cup coming down to the final lap between Andrew Langley and Michael Paul. The Norfolk MINI Racing driver took fifth and the top position just 0.332 seconds ahead of Michael Paul in the LDR Performance Tuning machine.

Alex Nevill finished seventh. Dropping backwards on the opening lap, the Graves Motorsport driver earned his reputation throughout, collecting his best result of the season ahead of Lee Pearce who himself jumped five places in a chaotic Thruxton race. Rounding out the top ten would be Charlie Mann and Harry Nunn, putting in a sensational recovery from his delayed start, finishing just five seconds behind the leader.

“We got away a bit at the start, but you can’t really break the tow at this circuit, so I quickly got caught back up. I dropped back to third mid-race, but then there was the collision into the chicane. I would have liked to have carried on the race and come across the chequered flag, as it’s my first red flag finish.

“I saw the lights go out [on the safety car], getting a really good exit out of the chicane and already had a car length gap, but by Campbell they were already on me again because of the tow, so it didn’t make much difference, though afterwards I did get away. I’m really pleased with this result.”

Race two will start at 13:00 on Sunday 20th September and will be shown live on ITV2. 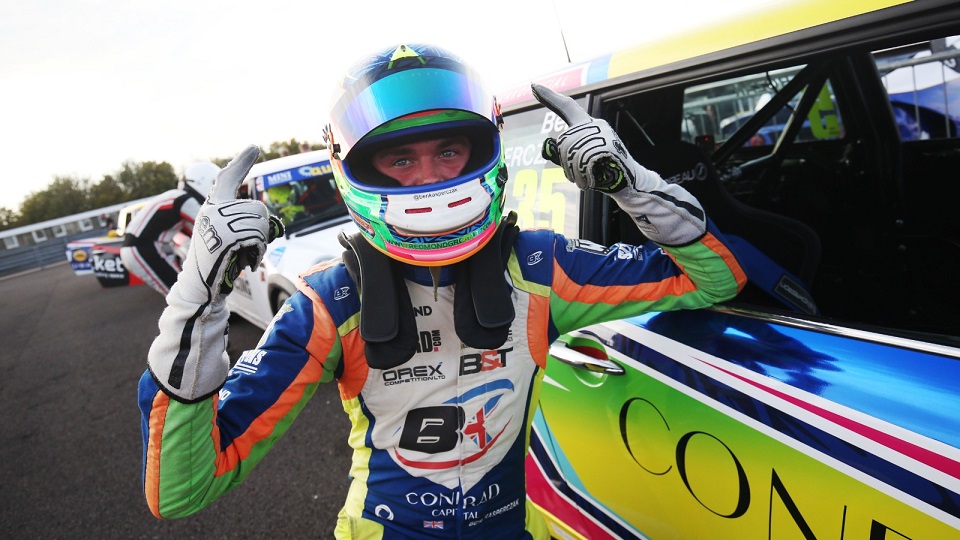 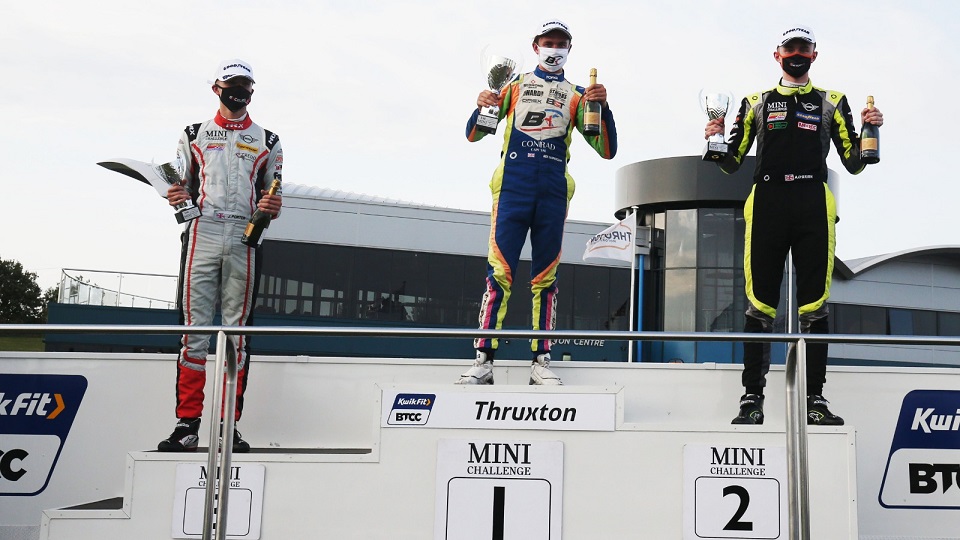 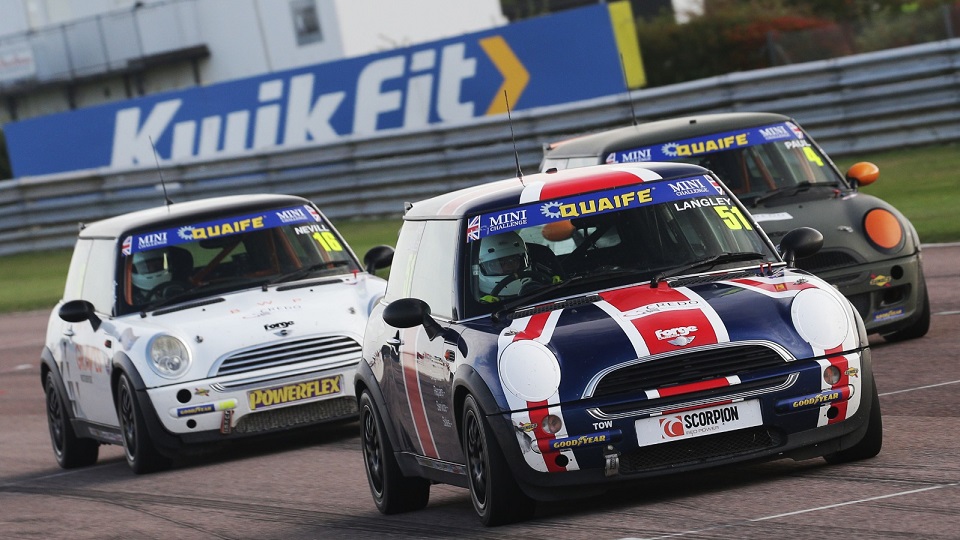 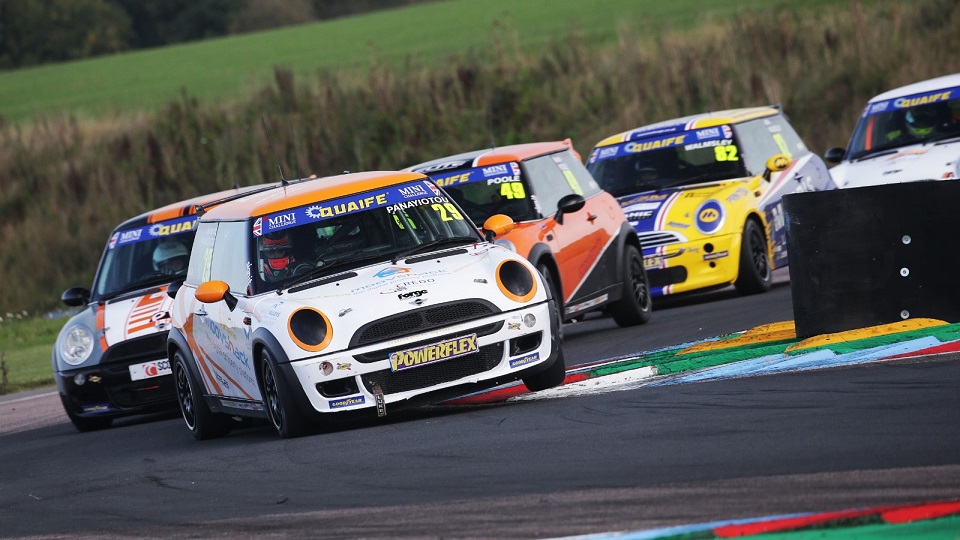