It was Ben Kasperczak who dominated the Thruxton qualifying session for the Cooper Class. The teenager from Digswell, Hertfordshire, threw down the gauntlet early, the only driver under the 1 minute 32 seconds barrier. He provisionally lines up alongside fellow Oulton Park race winner Dominic Wheatley as both look to snatch the championship lead.

The Quaife MINI CHALLENGE, for the second time this season, supported the British Touring Car Championship. Competing at the extremely fast Thruxton circuit the 130bhp Cooper Class runners quickly lit up the timing screens with 27 cars on track.

Kasperczak was the first to set the benchmark, though also became the first to have his time deleted for track limits, which all drivers had to watch for in the tight chicanes. As the initial laps were set and the first batch of tyres came into their prime Kasperczak found the groove to beat Wheatley’s benchmark by over half a second.

Quick to rectify his underperformance from Oulton, Alex Nevill would be the first to lower the benchmark, before Wheatley again reduced the gap, though no one could beat the DanKan MINI driver in the first half of qualifying.

Kasperczak would not improve upon his 1:31.949, completing just eight laps, less than any driver bar Clark Wells. The damage had been done early, with the rookie taking his first pole of the year ahead of Wheatley who led the Graduate cup.

After a mid-session lull, Brendon Fitzgerald was the first to play his cards in the closing stages, jumping 11 places up to fourth as the field started to improve. He was quickly displaced by Alex Jay, then Harry Nunn as the personal bests soon flooded in. Despite fourth swapping places constantly, no one could touch Nevill, who like the front row pair had set his best lap in the opening stages.

The tow proved immensely important around the windy Goodwood corner and it was Nunn who made the most of it to line up fourth ahead of Bradley Gravett, another driver looking make amends for the opening weekend. Behind them, Jay and Fitzgerald completed the top seven, making five rookies inside the top seven on the grid.

Andrew Langley controlled the directors cup in tenth, pitting before the flag. Challenging for overall pole in the opening laps, the Norfolk MINI Racing driver will now be shooting for his first top ten of the year.

Despite Kasperczak’s impressive early run, first to thirteenth were split by under a second, ensuring some of the championship front runners uncharacteristically struggled. Podium finisher Lydia Walmsley could only manage 11th, Archie O’Brien wrestled with track limits to line up 16th, James Hillery will start on the final row, as championship leader Leonardo Panayiotou could only line-up 13th. After qualifying all results remain provisional and subject to judicial review.

All of it builds anticipation for the first race this afternoon (Saturday 19th September) at 16:00. 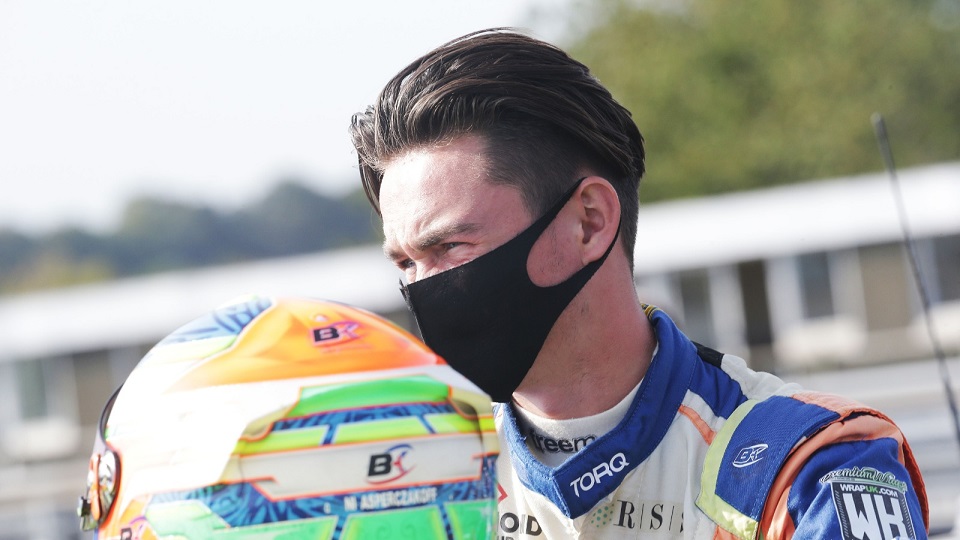 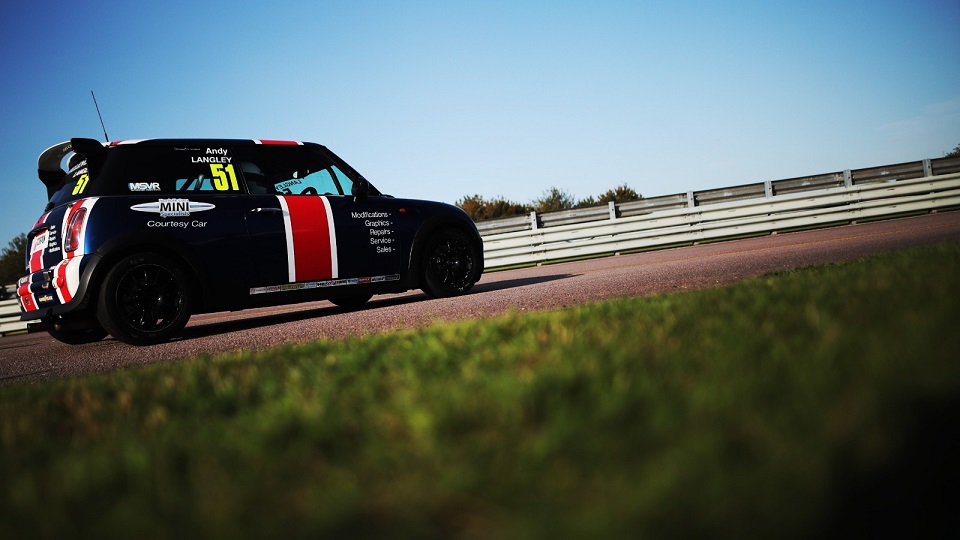