Rob Austin was once again the class of the field at Brands Hatch as he started the season in perfect form. A lights-to-flag victory would make it seem easier than it was, as his Quaife MINI CHALLENGE Cooper S rival Daniel Butcher-Lord harried him all the way to the finish in an exciting start to the season.

Austin maintained the lead as the lights went out, holding his position at the end of the first lap despite the pressure from the defending champion Daniel Butcher-Lord. The AReeve Motorsport driver was not prepared to run second best, setting the fastest lap early on, attempting to break a gap.

Butcher-Lord was equally a motivated though, as the pair continued to swap fastest laps throughout. The #23 got stuck-in on the seventh lap, running side-by-side along the pit straight and forcing Austin to go defensive into Druids.

Rather than slow them down, the wheel-to-wheel racing spurred them on, extending their gap over third place Sami Bowler and dropping the fastest time. With six points available for a FL, Austin will have even more to celebrate, crossing the line, 0.65 seconds ahead of Butcher-Lord and ensuring he’s not dropped a point so far.

Bowler will be delighted to collect her first podium of the year. Preserving tyres throughout, the number 666 will be counting her blessings after a clean race leaves her in a strong position to challenge the leaders in race two.

It would be Steve Webb, who starred in a pack full of AReeve Motorsport cars. Finishing fifth, the SW Racing Cooper was recovering after losing positions in the opening laps. First battling and passing Kier McConomy, before closing in on the back of James Goodall.

Despite being a rookie, Goodall was quick to prove his worth, not only jumping two places on the grid, but holding fourth until the chequered flag, withstanding the immense pressure from Webb, who crossed the line 0.13 seconds behind.

McConomy finished sixth as a battle for seventh saw Alan Lee hold off a determined Gary Papworth on his maiden outing for the College of West Anglia-run team. 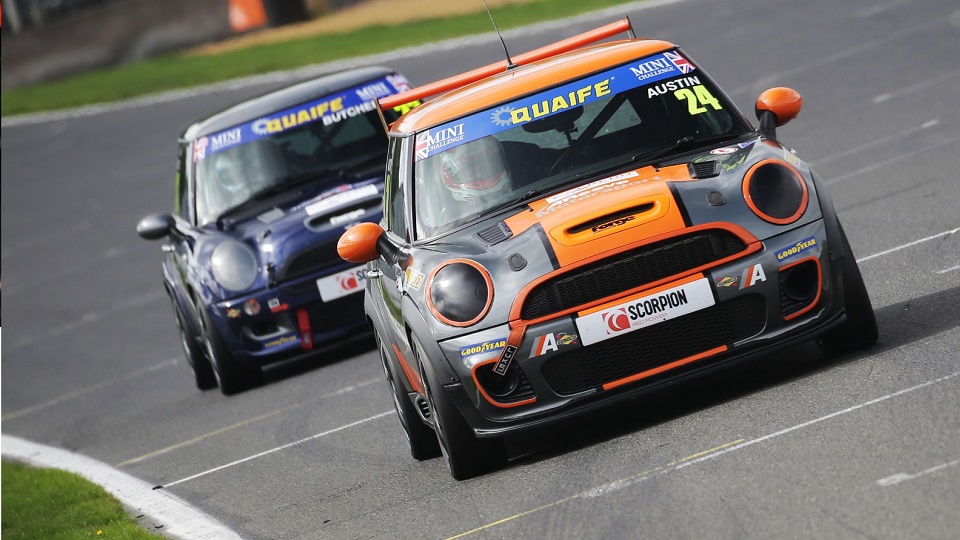 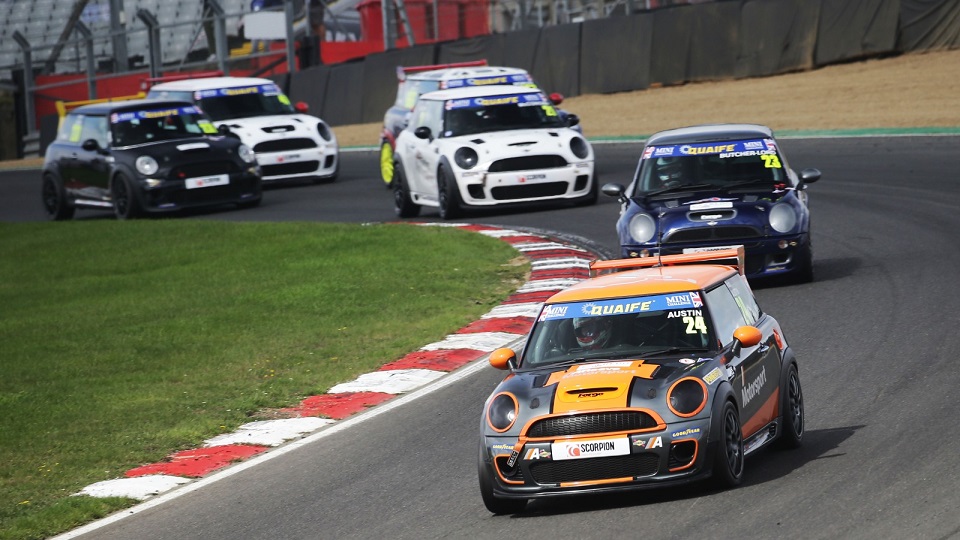 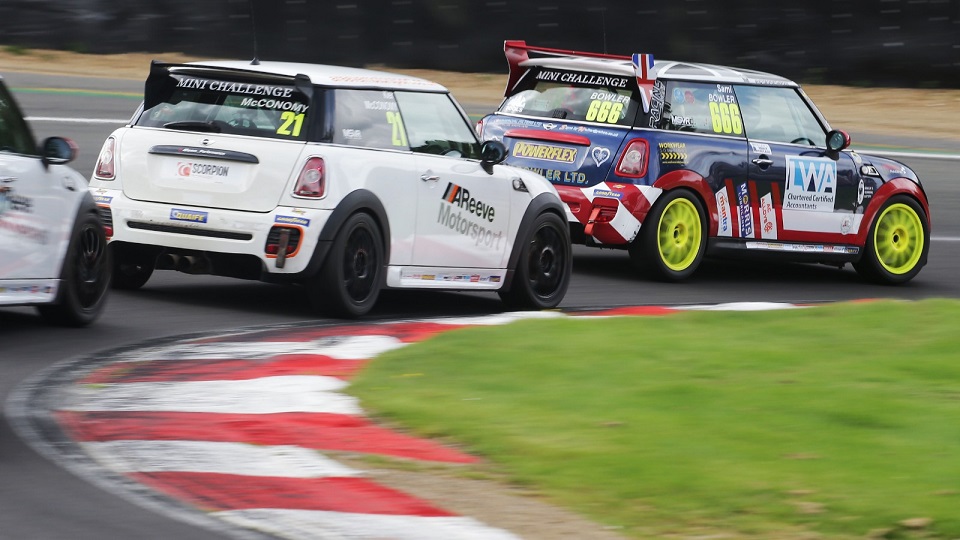