The Quaife MINI CHALLENGE Cooper S class returned to the fore with their first qualifying of the year at Brands Hatch.

Racing around the highly undulating Indy circuit, 2019-runner up Rob Austin stole the show in qualifying to line up on pole for the AReeve Motorsport team.

Guest driver Alan Lee was the first racer to emerge as the field quickly chased each other out of the pitlane when the light went green. Gary Papworth’s slide on his second flying lap was proof of how hard each driver was pushing in the early stages.

Austin was quick to assert himself immediately setting the benchmark of a 53.584. Over a second quicker than his opposition, the #24 was back into the pits after only six laps, in order to save the tyres. Defending champion Daniel Butcher-Lord was one several drivers suffering with circuit-wide transmission problems ensuring his opening laps were not initially registered. By the time Butcher-Lord got up to speed, the gap to Austin had been brought down to 0.327 seconds.

Butcher-Lord would continue to improve, bringing the gap down to 0.301sec, but it would not be enough to usurp Austin, who took first blood in the battle for the 2020 championship.

Fresh from her podium finish last season, Sami Bowler slots into third, the only other driver within a second of the ever-impressive Austin. An experienced challenger, Bowler is expected to be a fierce rival to the front-row pair.

Joining her on the second row will be the #21 Kier McConomy. The second year driver, who also appeared in the MINI CHALLENGE UK Official eSeries over lockdown, will be content with his promising position, but will know that he’ll need to close the gap to teammate Austin quickly as to not risk losing valuable points in this condensed season.

Steve Webb beat James Goodall for fifth spot with the independent driver looking to repeat his fifth place in the standings last year. It was incredibly tight in the middle of the pack, though Alan Lee will not be discounted as he lines up seventh. The Norwich-based competitor is one of the fields most experienced racing drivers and will be digging deep for the opening round.

Completing the stellar line-up will be Gary Papworth. As a testament the to the highly competitive nature of Cooper S, he was the only driver over 2 seconds off polesitter Austin and will look to improve as the day goes on. 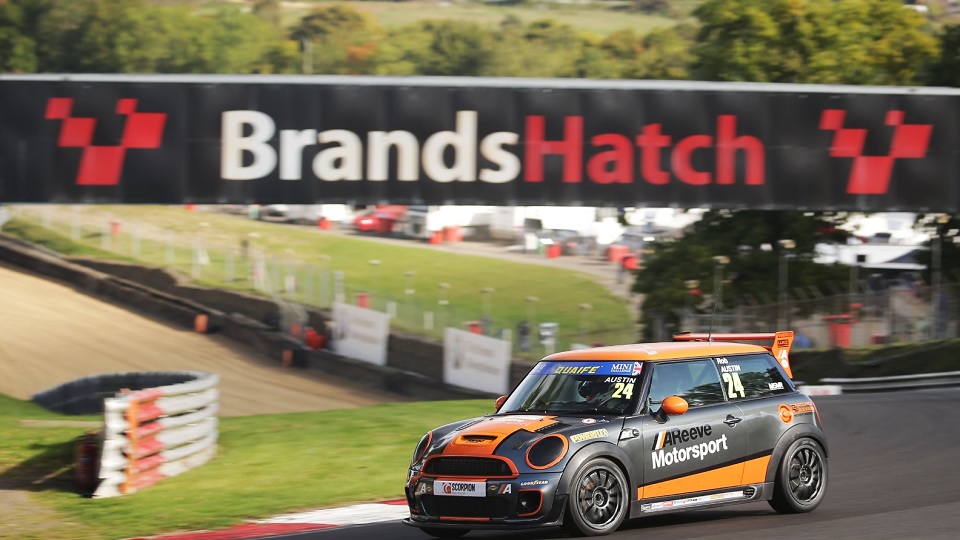 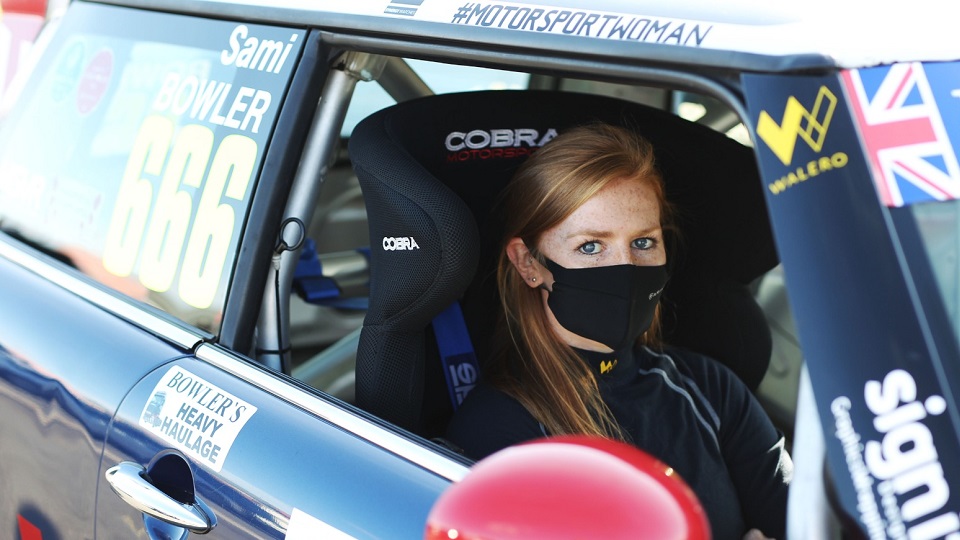 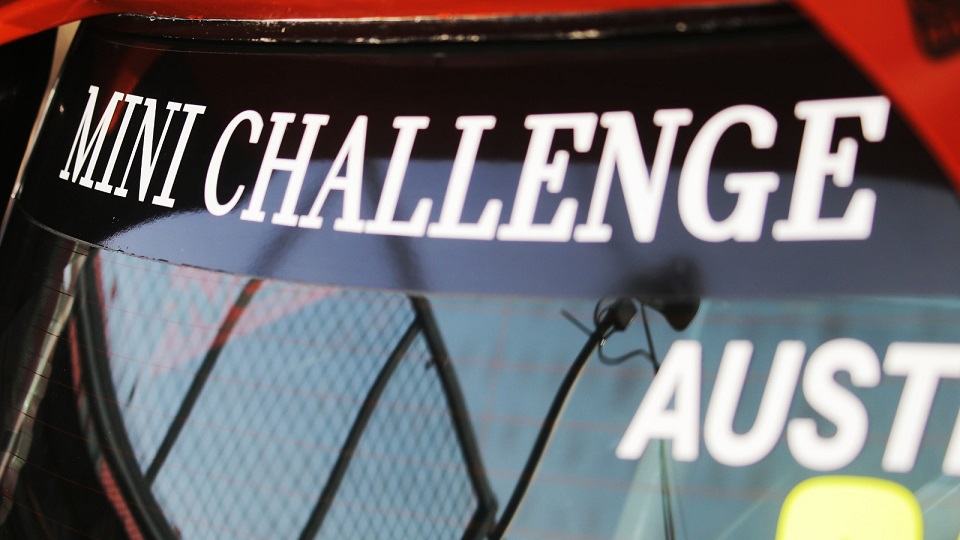