Another winner’s trophy would be collected by Rob Austin in the Quaife MINI CHALLENGE Cooper S series. The number 24 completes a near-perfect weekend at Brands Hatch, picking up pole, two wins and a fastest lap, making him the favourite for title glory after a spectacular Saturday.

Such is the exciting nature of the MINI CHALLENGE reverse grid, three drivers ran side-by-side into the downhill first corner. Unfortunately, it would not be as ideal for last years champion Daniel Butcher-Lord, who was left beached in the gravel, bringing out the safety car.

With James Goodall also forced to pit because of damage, it would be race one winner Rob Austin who flew into the lead, having scythed his way down the inside before the safety car was called.

Polesitter Steve Webb was unable to hold off the advances of Austin and upon the race restart, had to look to defend from the proven podium pace setter, Sami Bowler. The #666 was unable to follow her championship rival through as Webb was wise to the Stockport driver, putting up a valiant defensive display. It could not last forever for Webb though, with Bowler making it past on the tenth lap, as Webb was managing some light damage.

Setting consecutive fastest laps, Austin was quick to bridge a gap to himself and Bowler. Sami would hit back with some fastest laps of her own in the closing minutes, but by then the damage had been done, as Austin cruised home for his second overall and Directors cup win of the season.

The damage to Webb had dropped him five seconds behind Bowler by the flag, yet was still able to clinch the SW Racing drivers first podium of the year.

Behind them, the battle for fourth saw Kier McConomy take honours finishing just ten seconds behind the teammate and race winner Rob Austin. The #21 spent the closing laps in his own battle with ever-impressive rookie Gary Papworth pressuring the Litchford driver, finishing just 0.808 seconds as the flag dropped.

Completing the finishing drivers was Alan Lee. An experienced racer, Lee would only get faster throughout, setting his personal best on the final lap and proving he had more to give. 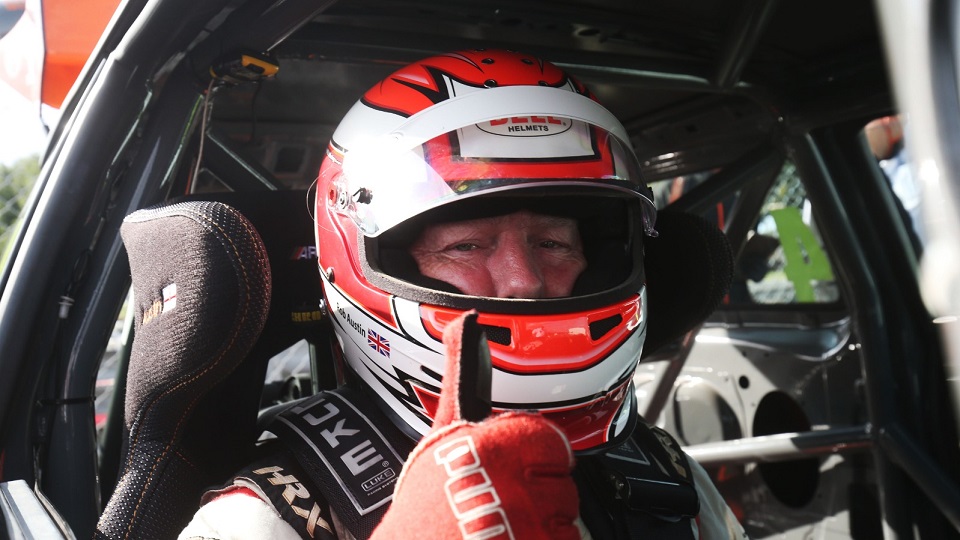 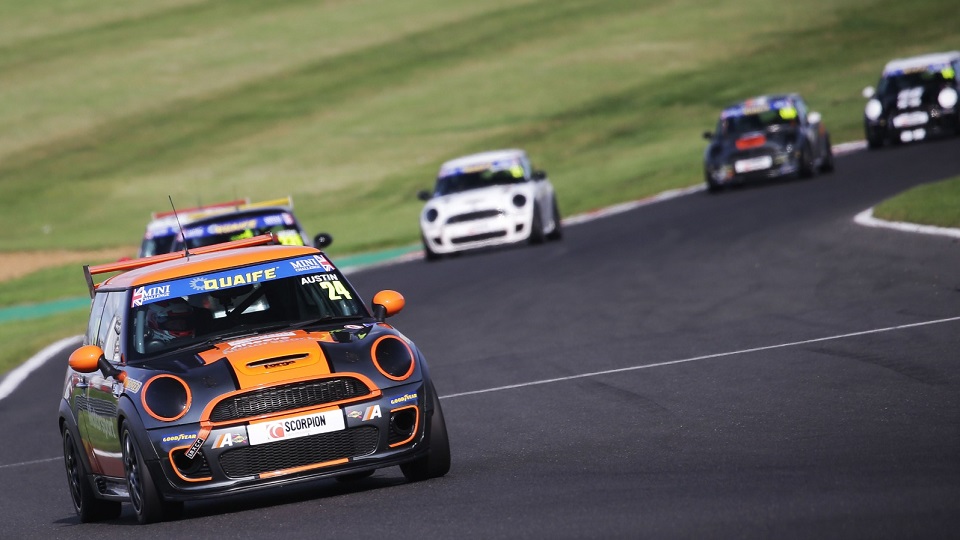 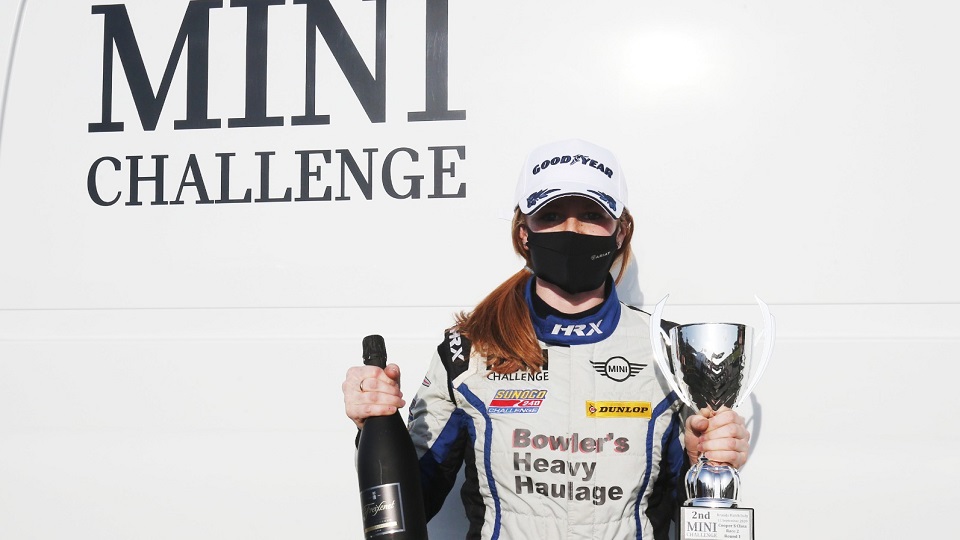 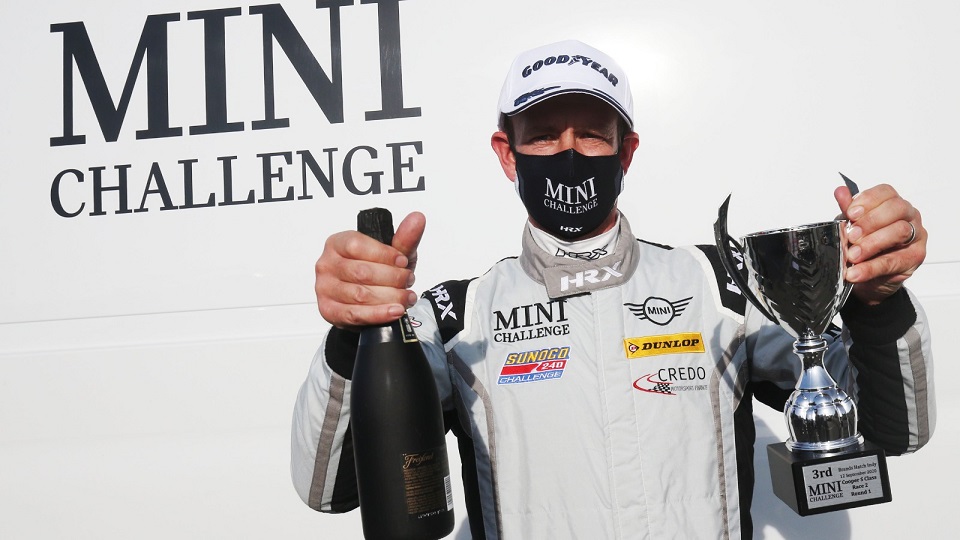