The Quaife MINI CHALLENGE Trophy Cooper S Series gets under way this weekend at Brands Hatch for their second season under the current branding.

Originally called the Open Class, Cooper S features the best of the cost-effective MINI R56 and R53 variants, with the former now entering its tenth season of loyal partnership with the MINI CHALLENGE. Equality continues to be maintained, in part thanks to the limited 160bhp per tonne engine ensuring competitive racing throughout the field.

2019 champion Daniel Butcher-Lord returns to the fore, looking to defend his crown as the CHALLENGE heads into an exciting new decade of competition. Racing under the DanKan MINI Shop ownership, the 28-year-old from Peterborough, took victory in 12 of the 16 races last year, being a podium feature in all but one event. He’ll be the favourite to retain his winning streak, though will be under pressure to repeat the domination he demonstrated.

The only man to successfully beat Butcher-Lord for race wins last year, Rob Austin, will also make a return. Once again partnering up with AReeve Motorsport, as Aaron Reeve and his team will be aiming to reclaim the title that was won under their guidance in 2018 with Will Fairclough. Joining them, will be three further experienced MINI stars in the form of Alan Lee, James Goodall and Kier McConomy.

McConomy picked up silverware in last year’s Cooper S series and with a year of experience under his belt will turn his attention forward, hoping to battle teammate Austin and champion Butcher-Lord for race wins. This won’t be his first taste of MINI’s in 2020 though, as the Litchfield driver represented AReeve during the MINI CHALLENGE UK Official eSeries during lockdown.

Meanwhile Goodall, who spent 2019 racing in the Cooper Pro championship, recording two fastest laps, will be aiming to hit the ground running as we prepare for the opening round at Brands Hatch. One of only two rookies this year, Goodall will be in direct competition with the Norfolk MINI Racing representative Gary Papworth.

Completing the AReeve quartet will be Alan Lee. A challenger for podiums, the Norwich-based racer has been a regular in Cooper S and will be building upon the valuable experience he gained with the outfit during the past two successive campaigns.

Independent drivers have long been a staple of the MINI CHALLENGE and completing our Cooper list are two such competitors. Steve Webb and Sami Bowler will race in the #231 and #666 respectively as both aim to upset the usual order.

Making her step into the class in 2018, Samantha will be buoyed to head into her third year of Cooper S, especially after ending last season with a double podium. The Stockport racer will be one of only two non-Director Cup drivers (along with Butcher-Lord) and thus will have her eyes firmly on an overall first place.

It is a similar position for Steve Webb who entered for the first-time last year, immediately making an impact on his way to fifth in the standings. Webb, originating from Guildford, completes the healthy Director Cup class ahead of an Autumn-heavy season for the Cooper S.

All the action for this weekend will take place on Saturday 12th August on the Indy configuration of the Brands Hatch circuit. As part of the prestigious MSVR Club Championship meetings, the festivities kick off with qualifying at 09:45, before two races in the afternoon. 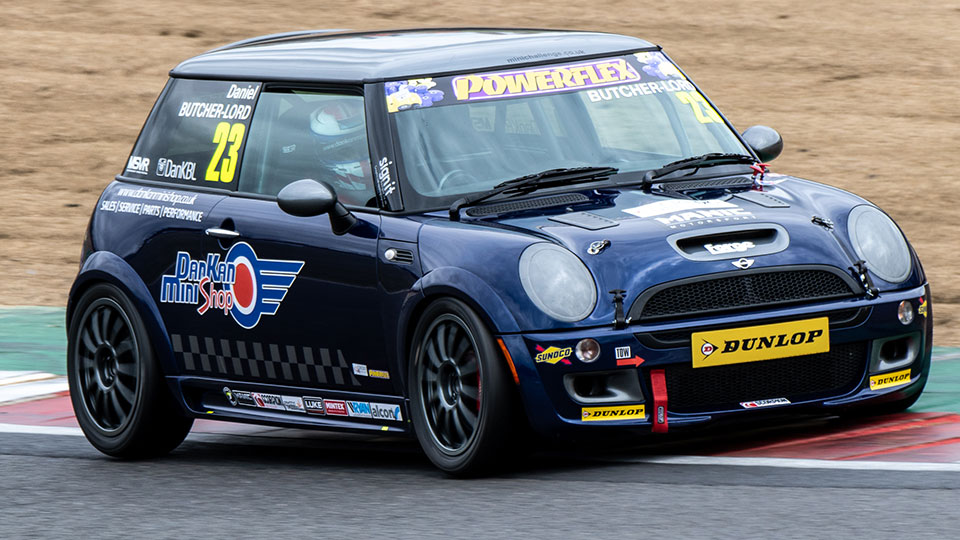 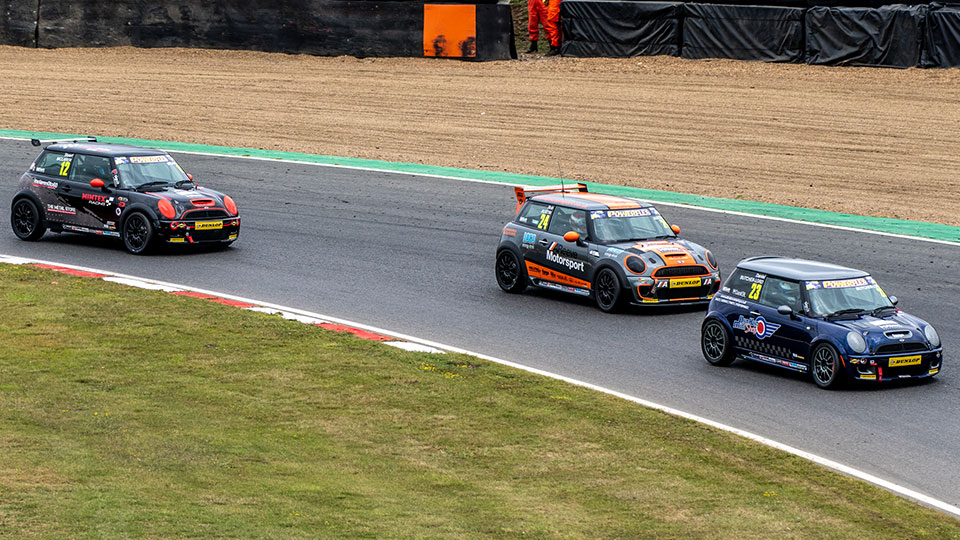 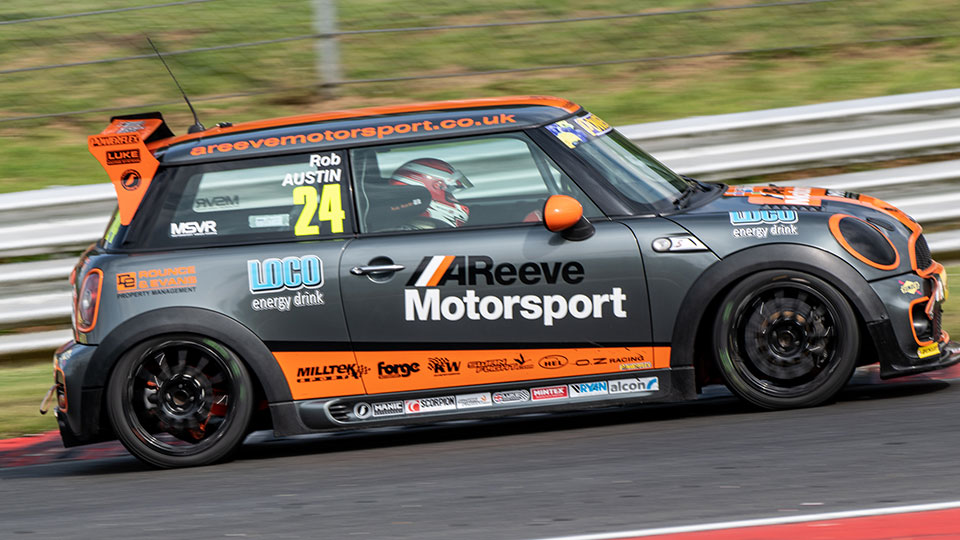 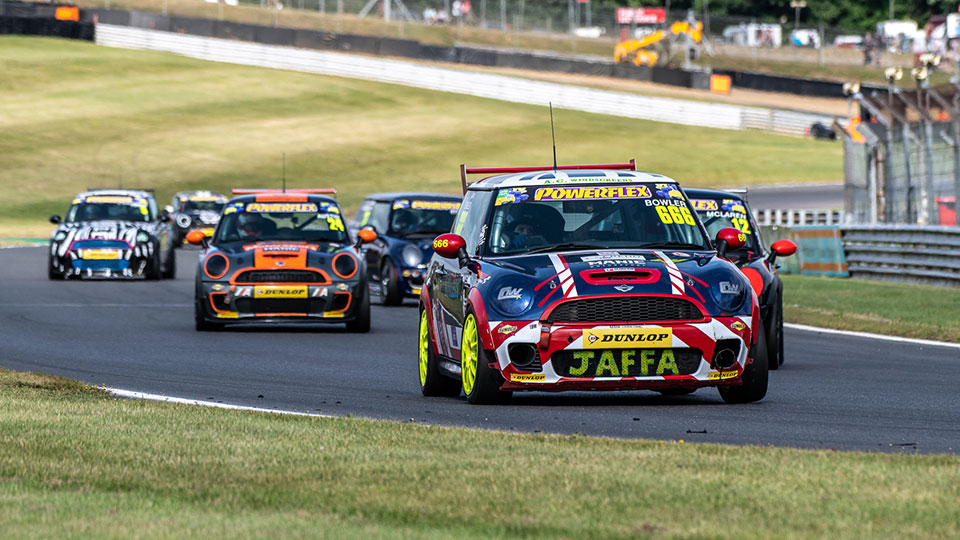