It would be Lewis Brown who took race three honours in the televised MINI CHALLENGE JCW Championship race at Knockhill. Starting third, the 2017 Ginetta GT5 Challenge champion was quick to scythe his way into the lead, controlling the pace throughout a frantic race.

Brown’s victory helps his championship chances after an underperforming weekend had been dropping further behind Ant Whorton-Eales, who failed to finish a race for the first time this season. The podium was eventually occupied by Isaac Smith and Dan Zelos, who secured the Rookie and Graduate cup victory’s, respectively.

Local talent occupied the front row for the final race of the weekend, with Ronan Pearson and Robbie Dalgliesh leading the field away into Duffers Dip. It would be neither of them who lead at the end of the first lap though, as Lewis Brown nudged his way into second before outbraking polesitter Pearson into the hairpin, quickly breaking away.

Isaac Smith proved another on the move, pressuring second place Dalgliesh, until a safety car was called bunching the pack up once again. Not wishing to lose sight of Brown, Smith was soon past on the restart, spending the race chasing down the LDR Performance Tuning driver.

As Dalgliesh was forced to focus on Smith, Pearson and Dan Zelos behind, once Smith was passed, it quickly turned into a valiant defensive drive from the Scottish pair.

Unchallenged throughout, Brown eventually crossed the line only 1.6 seconds ahead of the chasing Smith, would have preferred the race to continue another few laps. Rounding out the podium would be EXCELR8 BTCC development driver Dan Zelos.

After a disastrous Saturday, Nathan Harrison was the man on the move in the second half of the race, closing into championship rival Ant Whorton-Eales, creating most of the events intense action as the pair joined the podium battle. With the Scottish threat fading away it was Harrison who, for the second time at Knockhill, recorded the fastest lap, securing fourth in the process.

Max Coates proved to one of the biggest movers, jumping 15 places from his starting position to secure a fifth place and, like Harrison, help his championship charge. He was followed across the line by Lux Motorsport’s Jack Davidson, who benefitted from a few late retirements.

Front row pair Dalgliesh and Pearson followed them home, with Matthew Wilson jumping 10 places to finish ninth ahead of Brad Hutchinson. In the Directors Cup, Steve King took his second win of the weekend ahead of William Hardy, with less than a second separating the pair at the end of 21 laps.

Late drama would see race one and two winner Max Bird, championship leader Whorton-Eales, as well as Tom Rawlings all retire in the closing laps, spicing up the title battle as the field prepare for the Silverstone round in just under a month time.

“Coming into this weekend with limited testing, we didn’t expect to have the pace and I knew this would be the toughest track for us. So to come out with a win and big haul of points, I am over the moon with this!”

On the restart I managed to go nice and early, get a good exit out of the hairpin and build up a good gap. I looked back a few times and saw Robbie battling and Isaac getting past, but with 5 minutes to go, I knew to focus on keeping the car in one piece and not doing anything I didn’t need to do.” 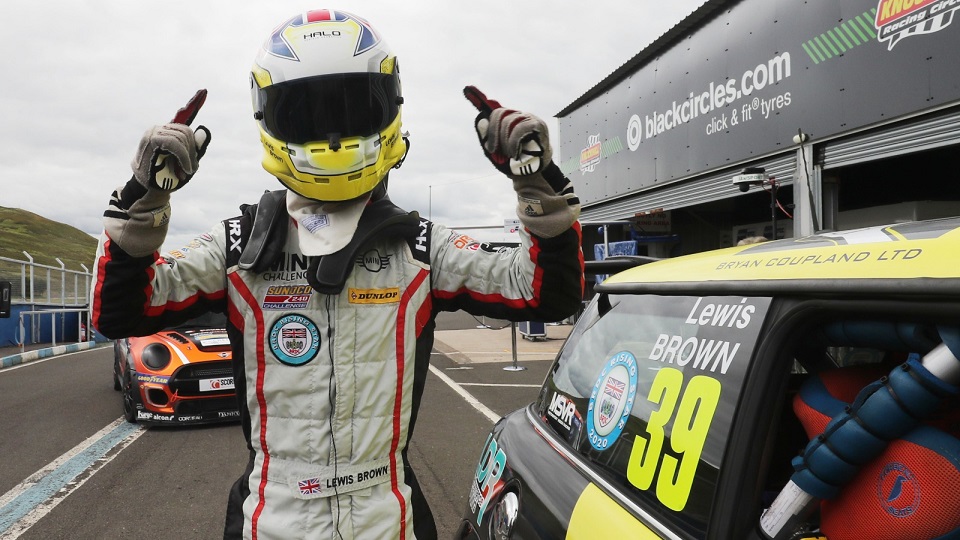 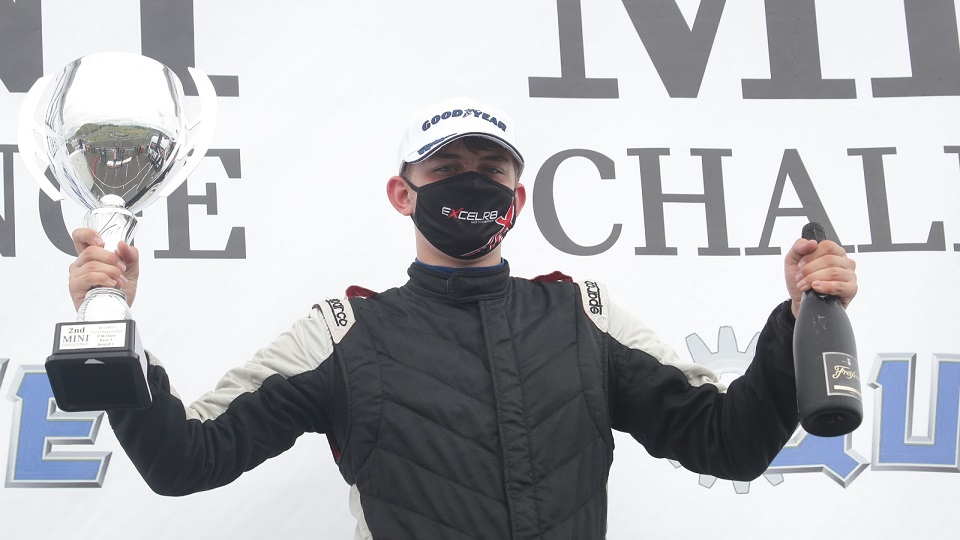 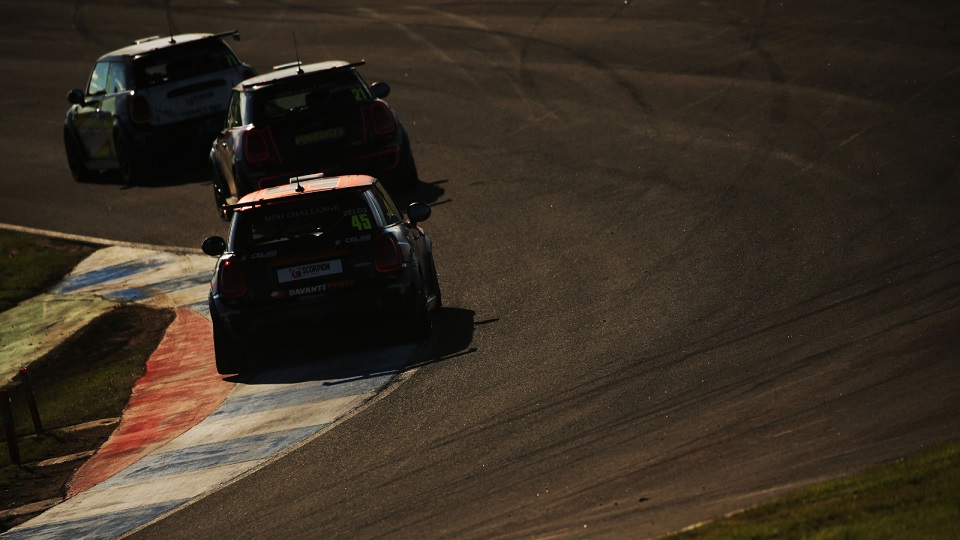