A lights-to-flag victory demonstrated the dominance of Max Bird at Knockhill, with the Elite Motorsport driver becoming the first back to back winner of the Quaife MINI CHALLENGE JCW this season.

Off the back of his race one win, Bird led the field away in the setting sun at Knockhill. Championship leader Ant Whorton-Eales was equally as sharp on the first lap, jumping two places to run second behind Bird before the field filed through Clark curve.

AW-E was not quick to close the gap though, as Bird worked on extending his lead at the front. The queue behind Whorton-Eales caused bunching at Clark curve, which Max Coates looked to take advantage of. Unfortunately for the Renault Clio Cup UK runner-up he left the circuit at the fastest point, running into the barrier on the run into the hairpin. He was not the only front-runner finding trouble either as race one polesitter Joe Tanner was forced to pit after a handful of laps. Just like he did in race one, Bird was unchallenged, striding off into the distance to set himself up for his second Knockhill victory by 3.2 seconds.

Another of Scotland’s home heroes Jack Davidson proved dominant in the podium battle, demoting rookie driver Isaac Smith before the halfway point. Davidson’s charge continued, scything past Whorton-Eales just two laps later. Dan Zelos would follow the Lux Motorsport driver through as AW-E turning his attention to the EXCELR8 pair behind. Davidson’s second place is his best result of the year as Zelos secured his second podium of the campaign.

Whorton-Eales holds his points lead with a fourth place. Finishing over seven seconds behind the podium battle, he’ll be looking to reclaim his Donington Park speed in Sunday’s reverse grid race.

Isaac Smith would eventually beat Jason Lockwood to the line as the pair diced amongst themselves for the rookie victory. A fifth and sixth will be well deserved for the young chargers as both were followed across the line by fellow rookie and Scottish driver Kyle Reid.

Completing the top eight would be Lewis Brown for LDR Performance Tuning. Starting in tenth, Brown could yet come alive in race three, having kept himself out of the drama throughout. Rounding out the top ten would Scottish pair Robbie Dalgliesh and Ronan Pearson.

Fastest lap however, would be Nathan Harrison’s. The 2019-runner up was recovering from the back of the grid, managing to cross the line 11th as to give himself the best chance of a podium finish on Sunday. He finished ahead of Tom Rawlings, who’s altercation mid-race had dropped him down the order. Finally, in the Directors cup, Steve King hit back with as class win, finishing 19th.

Race Three will be broadcast Live on ITV2 on Sunday August 30th at 14:10 local time. 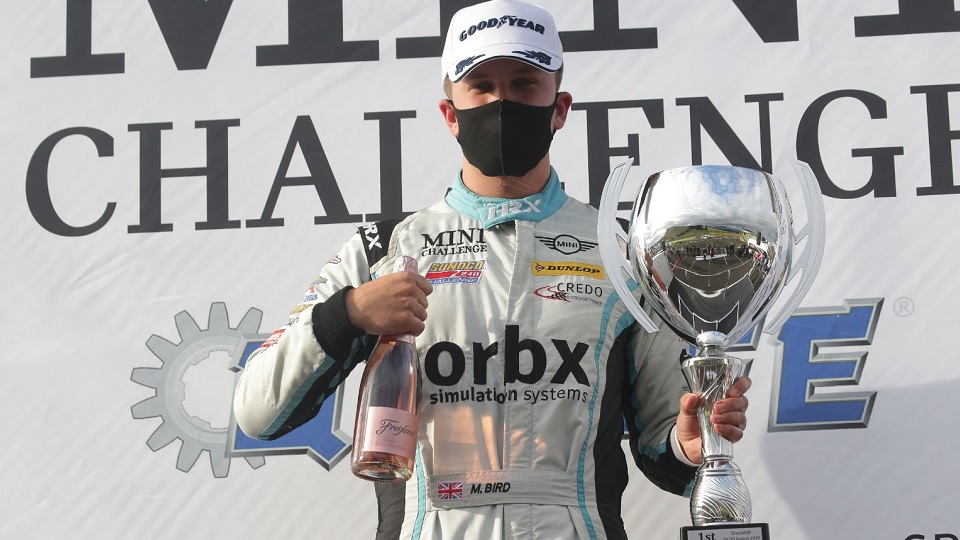 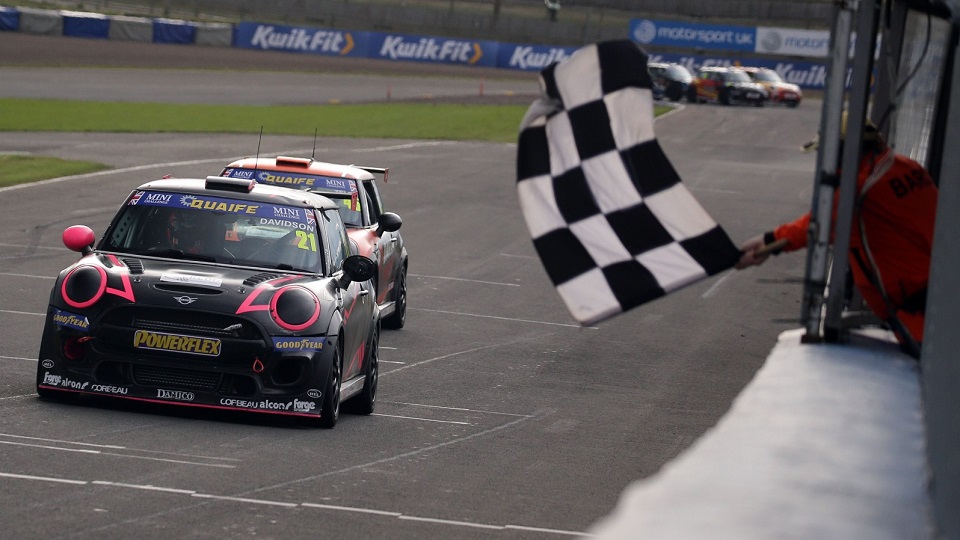 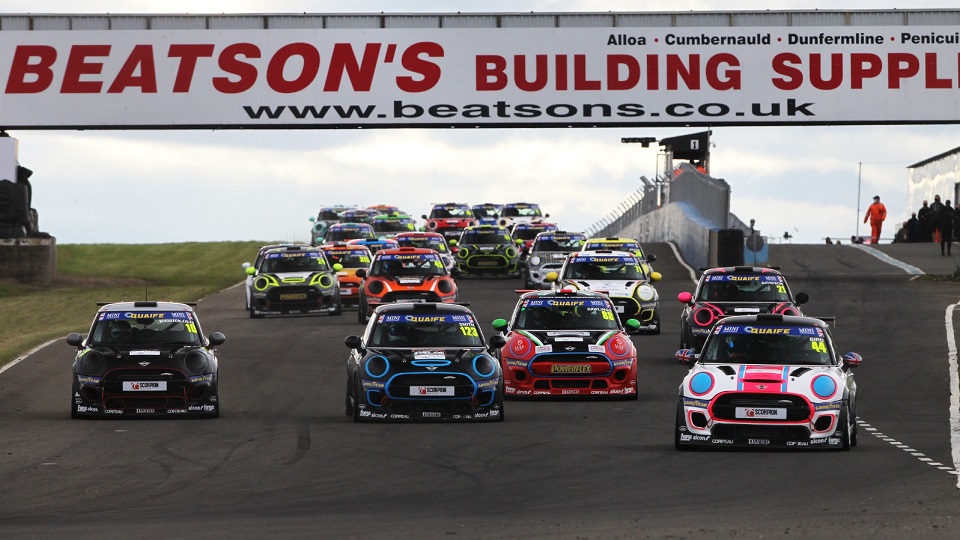