It was a Scottish driver who lead qualifying for the MINI CHALLENGE JCW Championship at Knockhill as Joe Tanner took a prime position in only his first JCW race meeting. The Lux Motorsport star will be favourite to take victory later today, as an experienced racer around the Fife circuit, but it wasn’t by much as the top 22 drivers were separated by under one second.

A 09:10am start ensured tyre temperature was key to build in the early laps, as positioning proved vital on the 1.2 mile circuit.

Dan Zelos, fresh off his announcement as the EXCELR8 Motorsport BTCC Development Driver, went top with his first flying lap, before setting himself up for a quicker run immediately. Sadly, his Purple sectors would come to nought as a red flag was called with 20 minutes of the half an hour qualifying remaining.

It had been race winner Nathan Harrison and Jack MacIntyre, who had dropped it at McIntyre corner, that caused the stoppage, putting an early end to Harrison’s session.

The benchmark continued to drop throughout proceedings as Max Coates, Joe Tanner and Max Bird each took their turn atop the standings. Home favourite Tanner would be the pleasant surprise of the field, though he would not be the only one as Isaac Smith joined the battle for pole position.

The competitiveness of the JCW field was demonstrated with three minutes to run, as the top four drivers were separated by merely 0.01 seconds. This almost perfection was shattered by Tanner, who set a 54.226 to claim a maiden pole for the Aberdeen driver.

Bird had pitted with two minutes to go and while he had been on top at the time, will start race one from second, only 0.041 seconds behind Tanner. EXCELR8 Motorsport pair Smith and Zelos would occupy the second row as, like the front row, the rookie started in front of the Graduate driver.

Tom Rawlings had pushed his Jamsport Racing car to the limit during qualifying and was pleased to line-up ahead of teammate and championship leader Ant Whorton-Eales, who despite his out of form position, will be buoyed to start ahead of his key title rivals.

One of them, Max Coates, will start just behind him on the grid as the Donington race winner is expected to be a threat from seventh. Rounding out the top ten will be Jason Lockwood, Davidson and Lewis Brown. Sitting second in the championship, Brown will be determined not to lose ground on those ahead.

After his podium at Donington Park, Kyle Reid came back down with a bump, beaching his car in the gravel, at Leslie’s, meaning he lines up 13th, while Harrison’s early off ensures he starts 23rd.  In the Directors Class, fellow Lux Motorsport driver, Steve King will be best placed in 25th, just one ahead of William Hardy.

“My first sector was so strong, I just couldn’t put it together over the end – We came in for a new set of front tyres at the end, where we were two tenths up going towards the hairpin, so I just thought, ‘lets hold this together’ as I knew it was really tight.

“The minimal number of mistakes were going to make it happen. My car was amazing over the first half of the lap, but a struggle over the second half, so we have some thinking to do for this afternoon.” 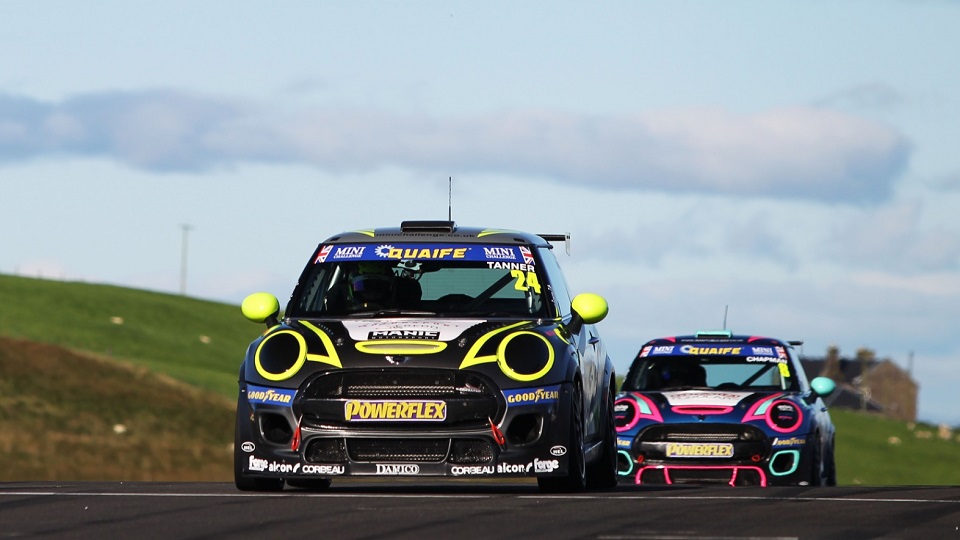 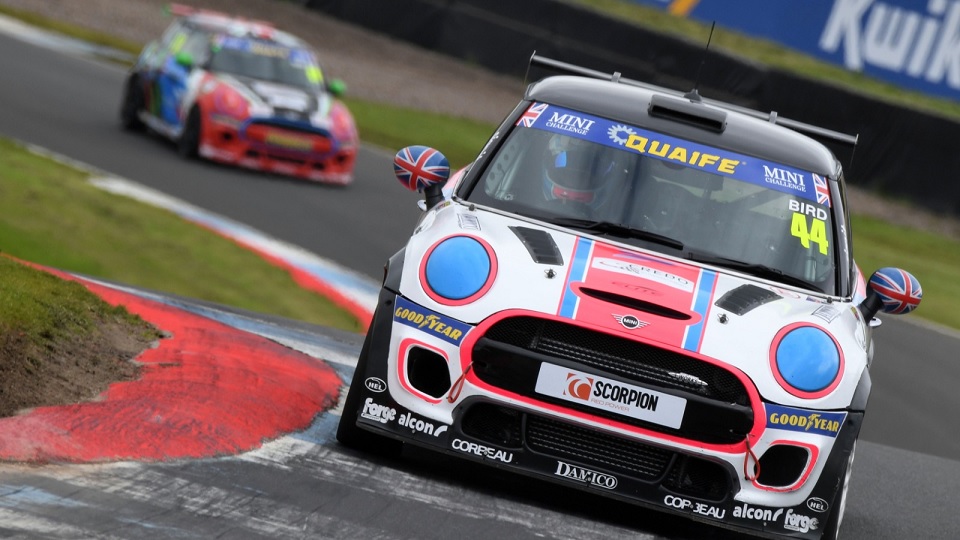 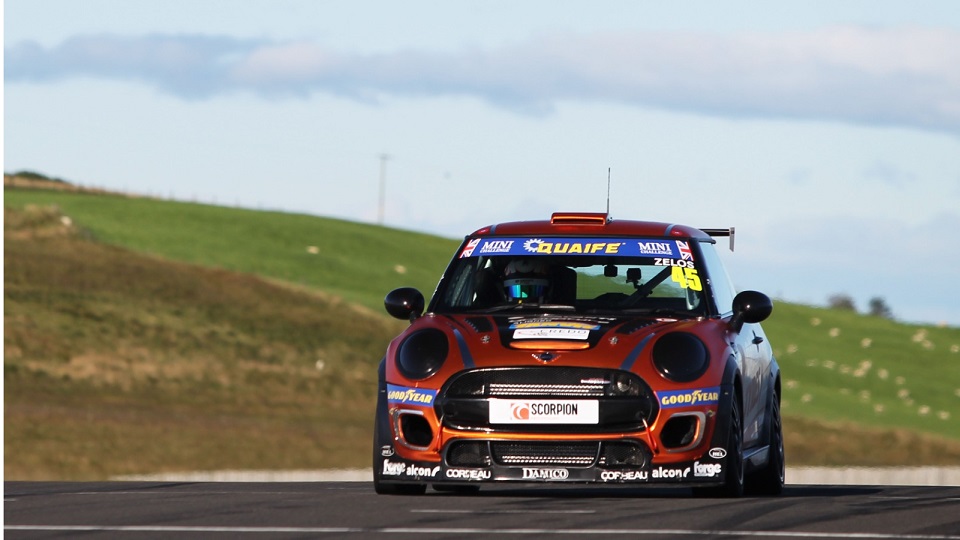