Max Bird was the class of the field at Knockhill taking a dominant victory in the Quaife MINI CHALLENGE JCW Championship. Dicing with polesitter Joe Tanner, Bird would get the better of the Scotsman at the chicane, never looking back and bringing himself into title contention, on a day when many of his rivals failed to shine.

Home Favourite Joe Tanner had lead the 28-strong field away for the JCW’s maiden race at Knockhill. Despite losing the lead to Max Bird into Duffers Dip, Tanner was quick to cut back onto the inside of McIntyre’s leading the field at the end of an incident-free first lap.

To the great dismay of the Scottish fans though, Tanner was deemed to jump the start and received a 10 second time penalty. This left Bird on the lead on corrected time and eventually on-track, after Bird scythed past into the chicane on lap 3.

The top 4 had broken away before the end of the fifth lap as Bird looked about managing the gap to Tanner, himself holding off Bird’s true rival Isaac Smith behind. Completing the quartet was Tom Rawlings, looking to build upon his double top five finish from Donington.

With Tanner holding off those behind, Bird set about recording the fastest lap and extending the gap to his true rivals throughout. By the time he past the chequered flag he had built a 6.711 second margin to second place Smith, who himself finished as top rookie. Rawlings would complete the podium, closing up on championship leader Ant Whorton-Eales, who finished fourth a further six seconds back.

Jack Davidson was another pulling the virtual home support as, despite some early damage deposed Dan Zelos to secure fifth on lap 12. The Lux Motorsport driver who had started ninth was far from finished, quickly chasing down championship leader Ant Whorton-Eales. It had been a spectacular attack, but the 2018 champion would hold as Davidson fended off a late resurgence by the equally charging Max Coates.

Tanner’s time penalty put him seventh ahead of Zelos, disappointed to not be challenging for a podium as both will look to regain ground in race two.
Jason Lockwood and Lewis Brown rounded out the top ten, while in the Director’s Cup, William Hardy got the better of class polesitter Steve King by 1.5 seconds. The pair will be expected to continue their battle in race two which starts at 17:30 local time. 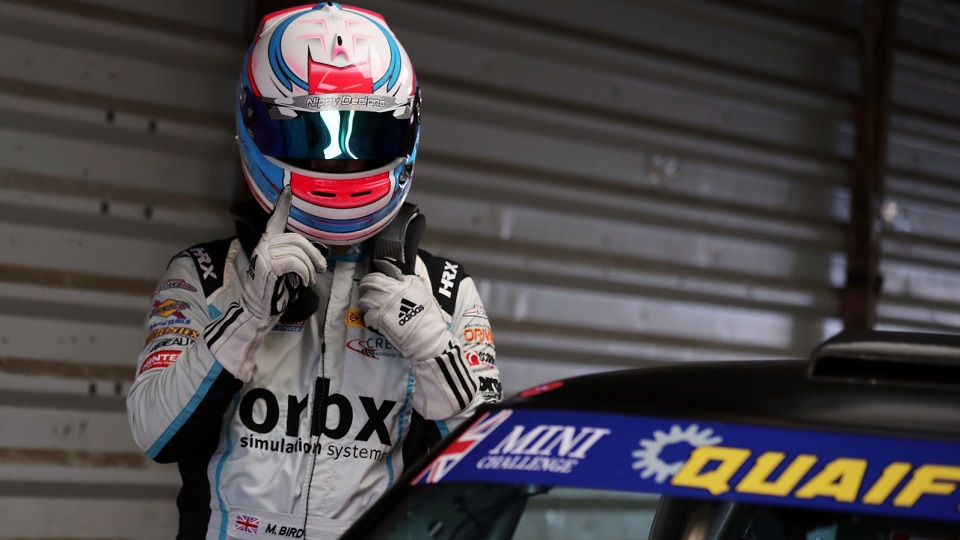 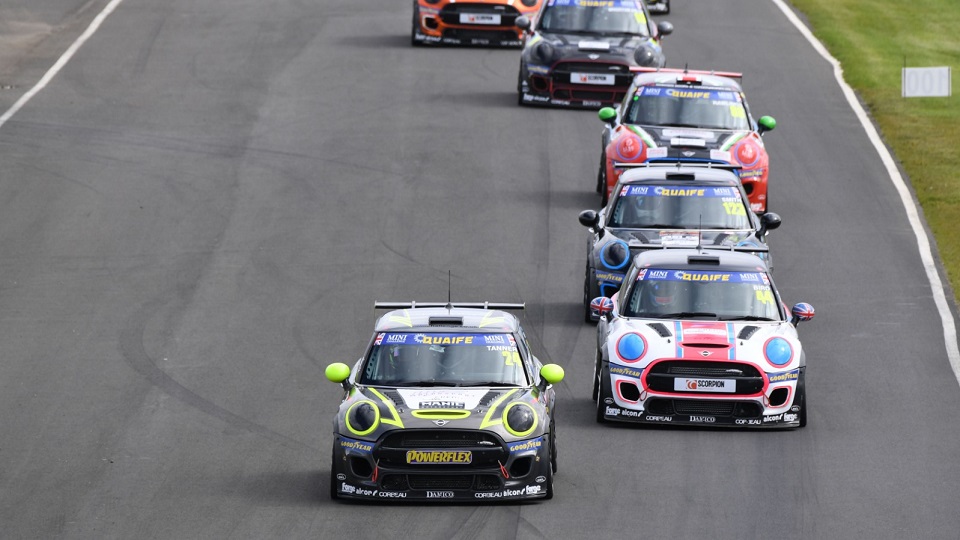 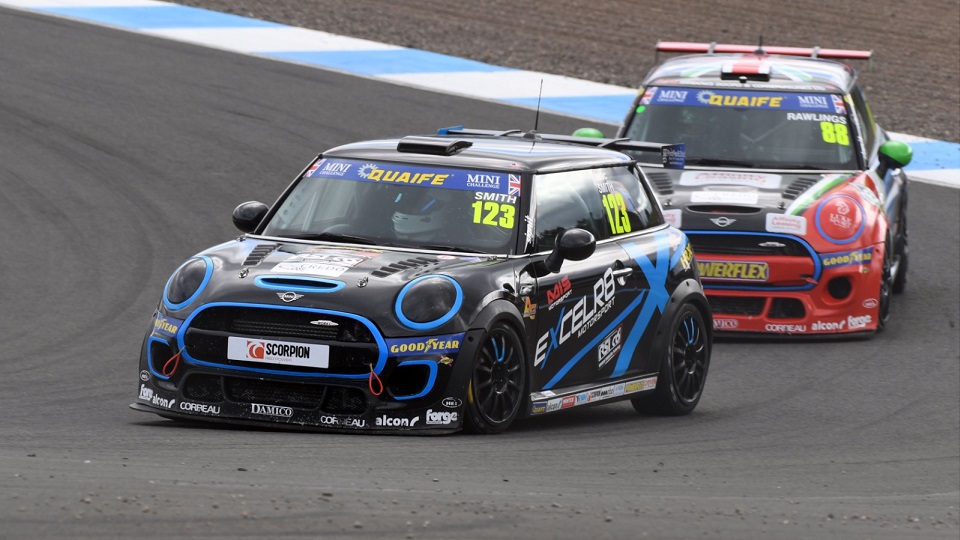