The JCW’s are back for the UK’s most northernly TOCA meeting. Nestled in the shadow of the Ochil Hills, this weekend represents a first visit north of the border for the MINI CHALLENGE UK.

Three winners in the first three races have left the championship wide open, though it is a familiar face at the top of the overall standings with 2018 champion Ant Whorton-Eales leading the way after his opening race win at Donington Park. Sitting on 134 points, AW-E sits just 14 ahead of Double podium finisher Lewis Brown, himself just four ahead of reverse grid victor and familiar TOCA star; Max Coates.

Coates quickly proved himself to be a title contender on Saturday and when the ITV camera’s tuned in for race three, Coates immediately starred, scything up to second behind Kyle Reid before getting the better of the young rookie for a maiden series win. Completing our list of Donington winners though would be Nathan Harrison. A multiple-runner up of the championship, he pressured Whorton-Eales in the opening race, before securing honours in race two. Unfortunately, a retirement in the third race has put him on the back foot, in a series where finishing is vital.

Continuing our list of early championship contenders is Dan Zelos. The Norfolk-born racer benefitted from an issue to AW-E in the early Sunday race to claim second, ahead of Brown and after finishing third last year, will be one to watch.

Scotland’s Kyle Reid took two of the three rookie cup victories but was beaten to the flag by class rival Jason Lockwood in race one. Both will be expected to lead the charge, though will be wary of rivals, Isaac Smith, 2019 Formula Fiesta Champion and Lux Motorsport pair Ronan Pearson and Ryan Faulconbridge.

Leading Lux is a Scottish JCW race winner, Jack Davidson. A top 5 at Donington could have been repeated but not for a stall in race two, he’ll be battling with Tom Rawlings, Max Bird and James MacIntyre as they harass the leading group. In the Directors Cup Ryan Dignan and James Griffith are expected to reignite their rivalry.

The JCW’s will feature three races over the weekend, with qualifying determining the grid for race one, while race three will be a partially reversed grid. 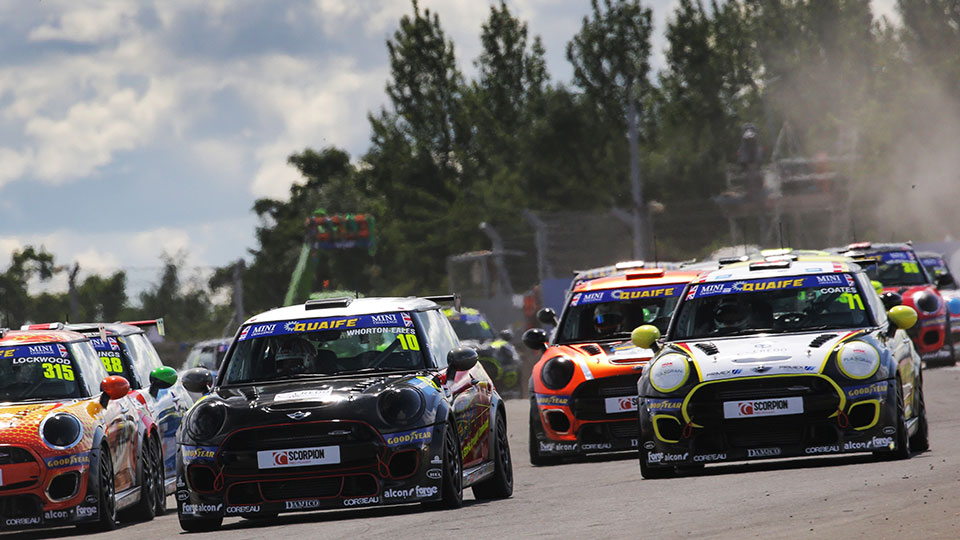 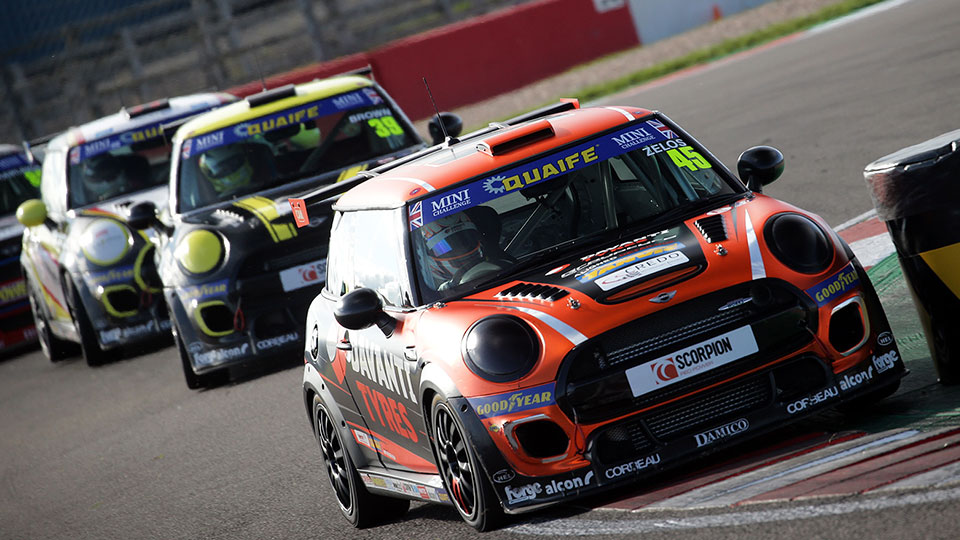 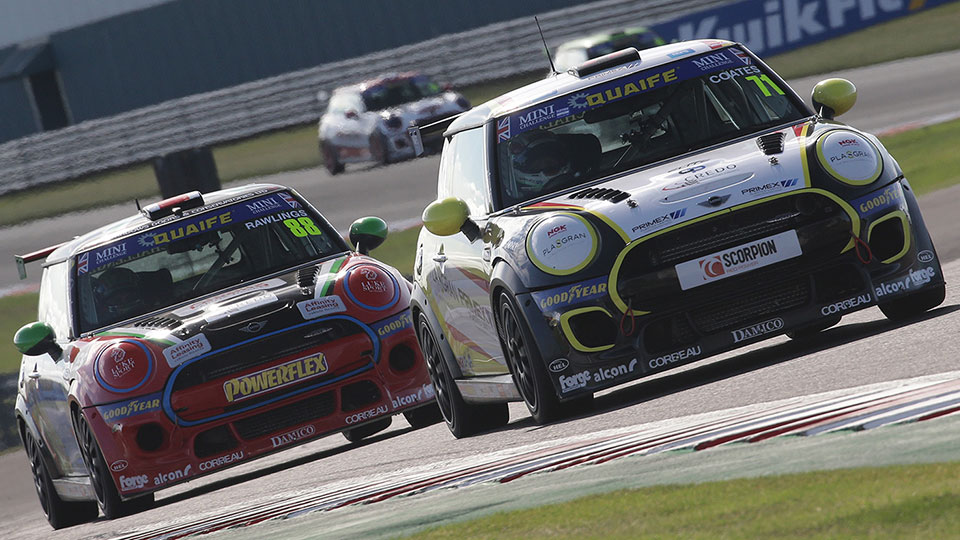