The Quaife MINI CHALLENGE Cooper Class begun its season with a bang as Dominic Wheatley and Lydia Walmsley ran side-by-side across the line after a late sprint to the flag. Wheatley would take the first honours, as well as finishing as the top Graduate driver.

A mostly dry race made for a different challenge from qualifying at Oulton Park. A late pole position for Leonardo Panayiotou had given the EXCELR8 Motorsport rookie a golden opportunity to display his skills in front of the TOCA representatives. Though with different conditions, it was all to play in the 27-strong field.

As the drivers lined up on the grid, Alex Nevill from sixth, was forced to peel into the pits before the start for technical issues. An early safety car for Ben Jenkins, stuck in the gravel, gave the field a chance to reflect.

It had been an unlucky first lap for the front row as Lydia Walmsley would now lead the field away from Friday pace setter Dominic Wheatley. The Performance Tek Racing competitor was quick to pressure the leader, though Walmsley held on for the opening exchange.

Panayiotou, not to be disheartened about losing the lead, was quickly past James Hillery for third place as a second safety car gave him, and others, a chance to pounce again.

Wheatley knew he needed to take the gamble, scything around the outside of Walmsley into Old Hall and holding the inside of Cascades, a brave move considering the 30-second rain shower that had sheened the track during the safety car period. The 18-year-old Walmsley was not ready to give up, fighting him all the way to line.

The pair jumped over Deers Leap side by side with Wheatley hanging on for the win ahead of Walmsley by 0.185 seconds. Panayiotou would cross the line in third after his own defensive masterclass against Hillery. While it was not the overall win, the EXCELR8 driver still secured top rookie in the opening race of the year.

Fifth was a driver who could have been challenging the overall podium, Harry Nunn. He’d lined up second on the grid, but bogged down at the start, dropping him to seventh by the first corner. Fighting back through, he will be one to watch in the second race. He finished ahead of Bradley Gravett, another driver who had dropped back from a promising qualifying, and will be looking to hit back tomorrow.

Cooper AM champion Lee Pearce crossed the line seventh ahead of Archie O’Brien, who jumped six places over the race distance. Ben Kasperczak would finish ninth as tenth went the way of Martin Poole.

It would be a special result for Poole, who celebrated his 100th professional race, with his team giving him a special presentation post-race.

In the Directors cup, a 14th place for Michael Paul saw him narrowly beat Clark Wells for the first blow of the year. Close racing was present throughout, as under 10 seconds separated Wheatley to Paul. 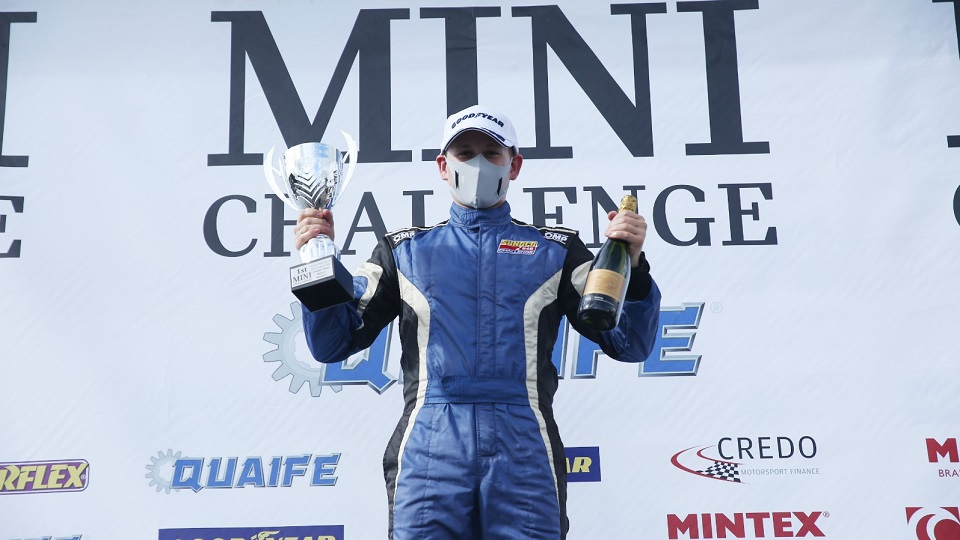 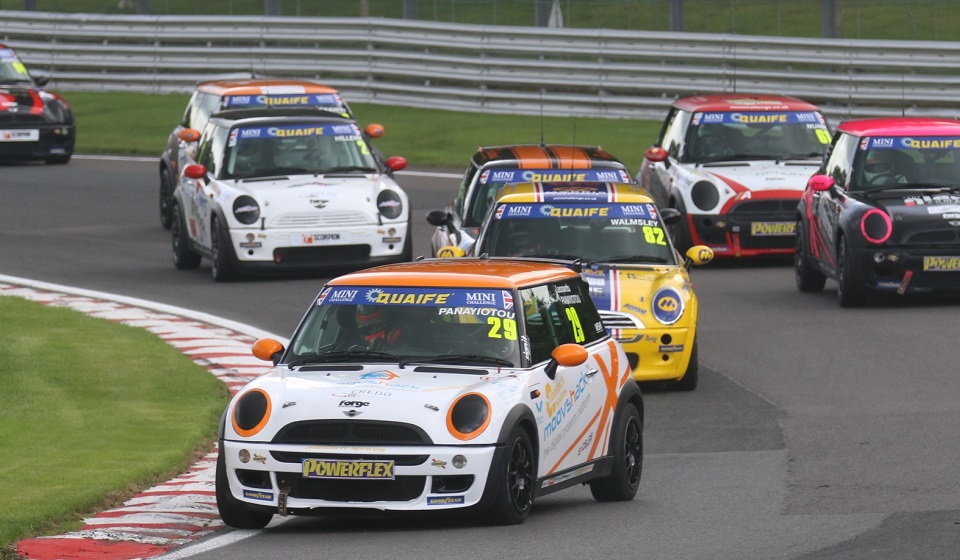