A dramatic qualifying at Oulton Park saw Leonardo Panayiotou take a last gasp pole position, with the top time switching between four drivers after the flag had dropped. His 1:53.056 proving 0.107 seconds quicker than his rivals.

The rain that had peppered the circuit during the morning running was starting to dry as The Quaife MINI CHALLENGE Cooper Class headed out onto the cool Oulton Park circuit. Changeable conditions throughout left many runners struggling to find the right balance, resulting in a dramatic end to qualifying, as the early pace setters were outgunned in the final two minutes.

Panayiotou had only been as high as fourth until his penultimate put him on provisional pole. He would lose the place during his final lap, but it would not matter as the EXCELR8 Motorsport driver crossed the line last to reclaim the top spot and ensure race one is lead away by a rookie 1-2-3.

Dominic Wheatley had set the pace during Friday practice and despite the slightly trickier conditions, especially over Deers Leap, the Performance Tek Racing driver was first to lay down the gauntlet.

A mix of dry or wet tyres was solved after a brief red flag was called for LDR Performance Tuning’s Charlie Mann, with most switching to wets. Wheatley had been on a quicker lap at the time, but had to abandon his run because of the stoppage, leaving James Hillery temporarily top of the times.

The water may have begun to fall again, but this did not stop drivers improving, as Wheatley and Hillery continued to dice. Both would later be usurped by Alex Nevill with 7 minutes left to run.

Drying conditions ensured a late spattering of times revolutionised the order. Harry Nunn, who had been second quickest on Friday, joined the battle for pole along with 2019 race winner Lydia Walmsley as well as rookies Panayiotou and Nicky Taylor.

It became a race to the line on everyone’s final lap as the final driver to cross the line, Leonardo Panayiotou took pole, beating Nunn whose lap of 1:53.163 looked to have secured the top position. Nicky Taylor would line up third only two thousandths behind Nunn, with Walmsley dropping to fourth, despite being on provisional pole just before the flag dropped.

Top Graduate driver Wheatley lines-up fifth ahead of fellow class runners Nevill and Hillery, who had failed to save their tyres for the final run.

Bradley Gravett was another rookie who impressed with a late lap, leaping to eighth ahead of the highly-rated Lee Pearce. With four minutes to go, Josh Porter had jumped to fifth, but despite improving, finds himself lining up tenth for race one proving just how volatile the order was in the closing two minutes. Meanwhile Michael Paul qualified fifteenth as the highest Director Cup driver. 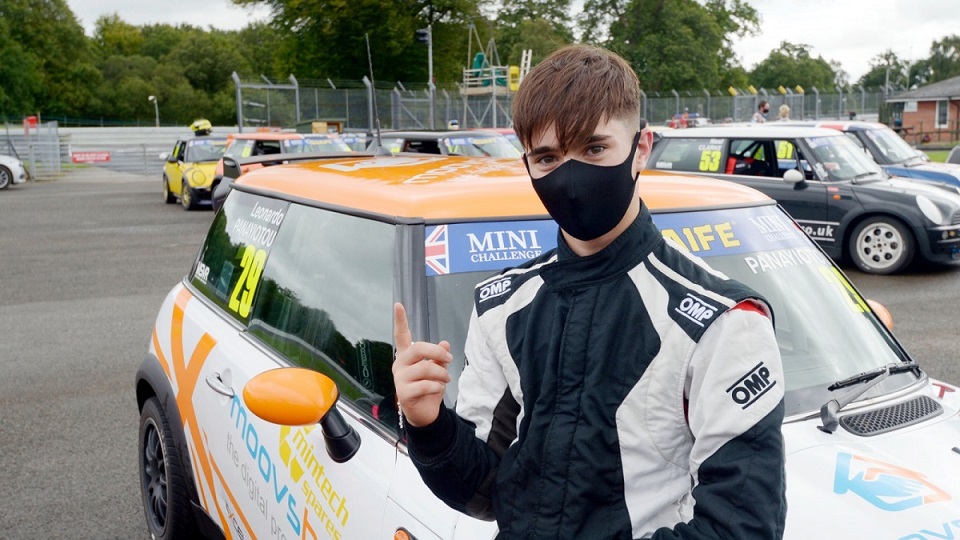 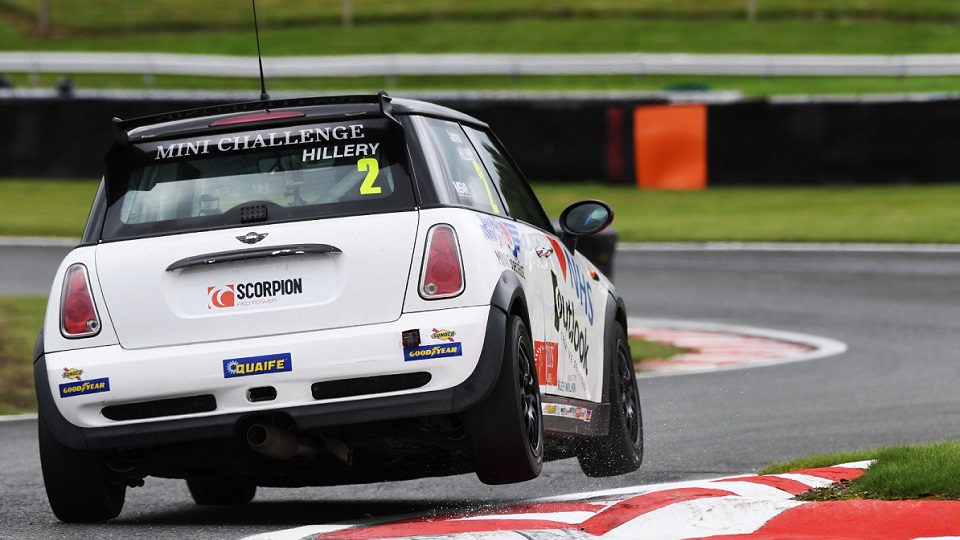 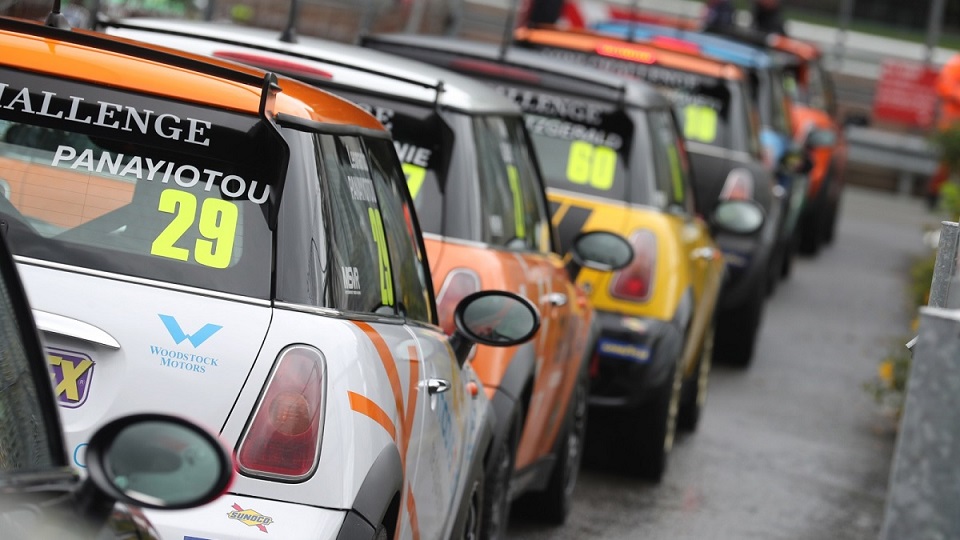