The final MINI CHALLENGE UK Official eSeries event of the year held on the 11th July didn’t disappoint in terms of action, but who would win the £20,000 prize pool was as big a draw.

Dave Marshall headed the standings going into the round, needing to only out score Jack McIntyre in the first race of the day to claim the title.  McIntyre was reliant however, claiming pole position and the first race victory.  Marshall duly finished 2nd in both and late charged Jordan Brennan took the final spot on the podium in both.

Max Coates battled to the bitter end with series rival Isaac Smith, passing him on the run to the line.  The pair lined up on the front of the grid for the second race.  Smith got the hole shot and battled in the early stages with Callum Newsham before a sim breakage cost him dearly.  Newsham dropped a wheel on the gravel on the exit to clearways allowing Coates through and into the lead.  Coates was then caught by Marshall and with hung on to take victory.  At the end of the race McIntyre caught the battling duo and made a round the outside move stick to claim 2nd on the final lap.  Marshall though, won the title and Coates his first win in the series.

The second set of races followed with McIntyre again on pole, however real-world racer Max Bird split the pair of top sim racers.  Race one’s result reflected the qualifying positions, Bird initially holding onto McIntyre’s coat tails before he stretched the gap towards the end.  Meanwhile 6th place for Max Coates was enough for him to secure the real-world drivers’ championship from Josh Martin, who was having one of his best race meetings to date.

That left one race to be decided, and with the championships decided the gloves were off.  Rob Butler claimed the early lead but came under pressure from both Luke Kidsley and Max Coates, both with significant pace.  It culminated in contact at turn one as Kidsley tried to go inside Butler, causing a multi-car pile up which involved Dave Marshall.  Kidsley and Coates emerged at the front and battled through to the end, changing positions multiple times before Coates finally looked set to take the win.  He then ran wide at Hawthorn gifting it to Kidsley.  Behind them a huge battle ensued for the last podium spot, it was Tobin Leigh who came through to claim it, and also 3rd in the overall series standings. 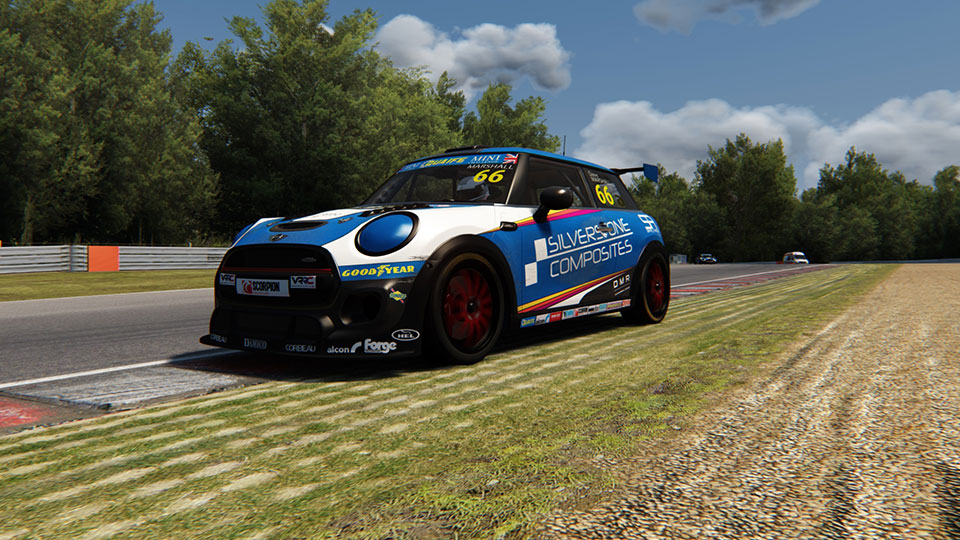 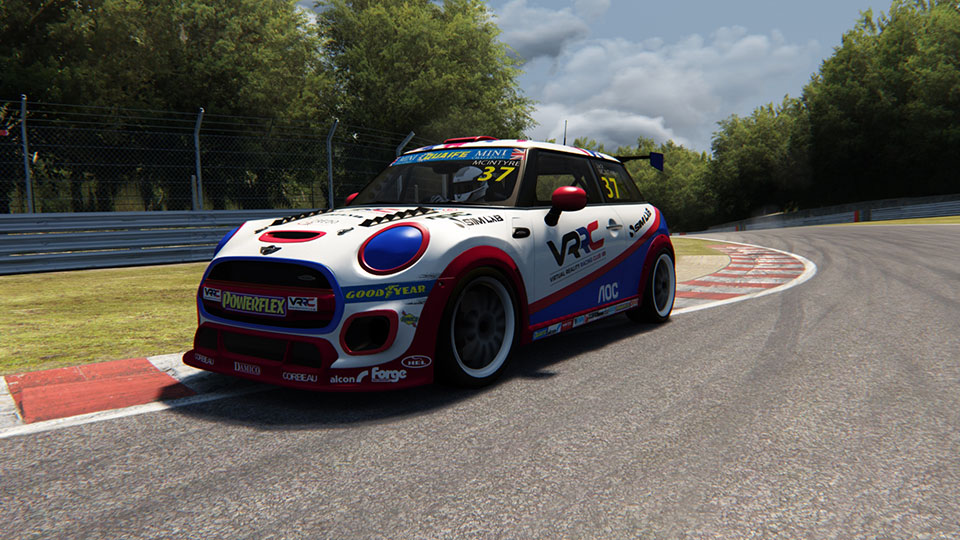 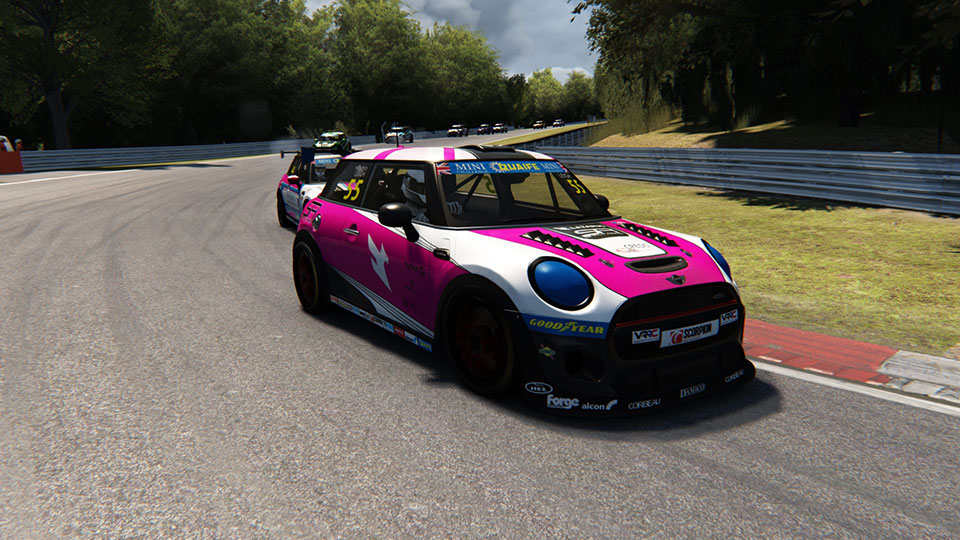 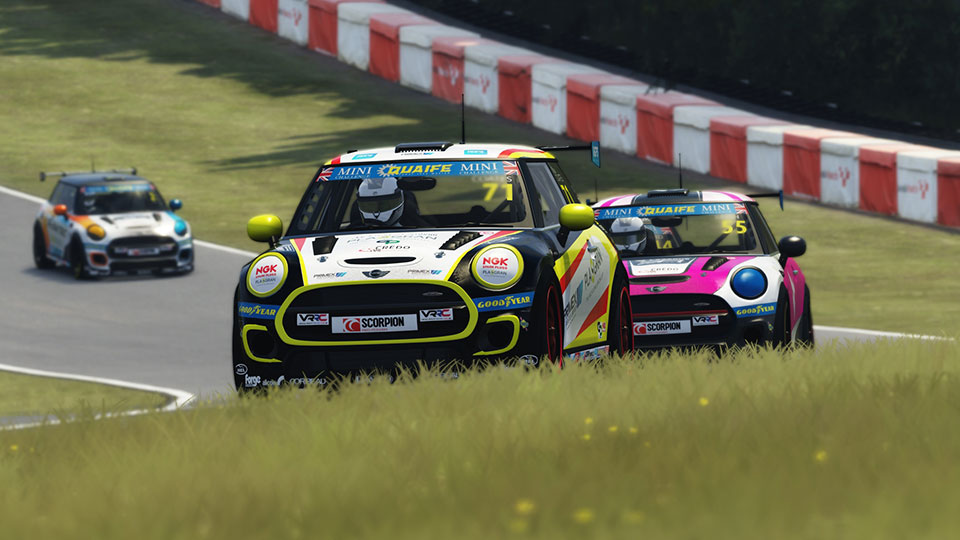 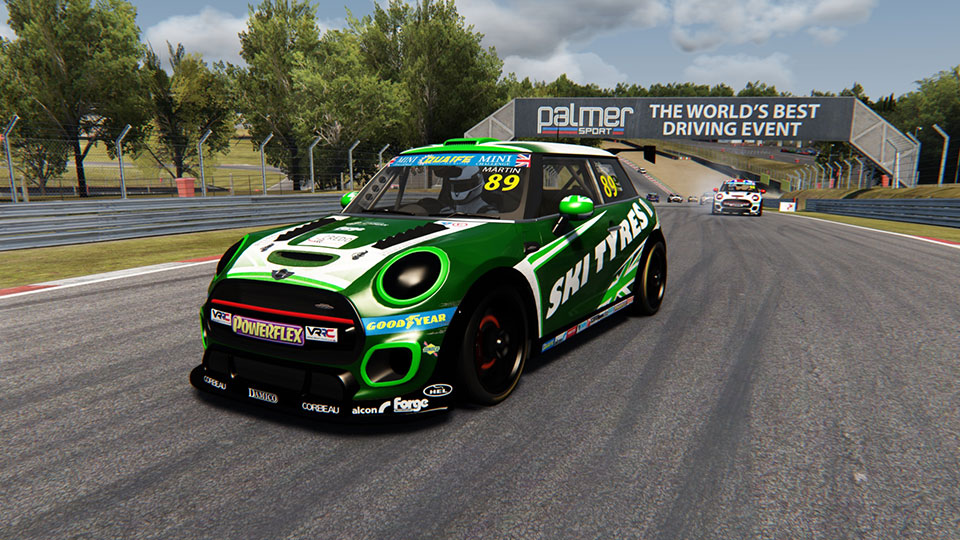 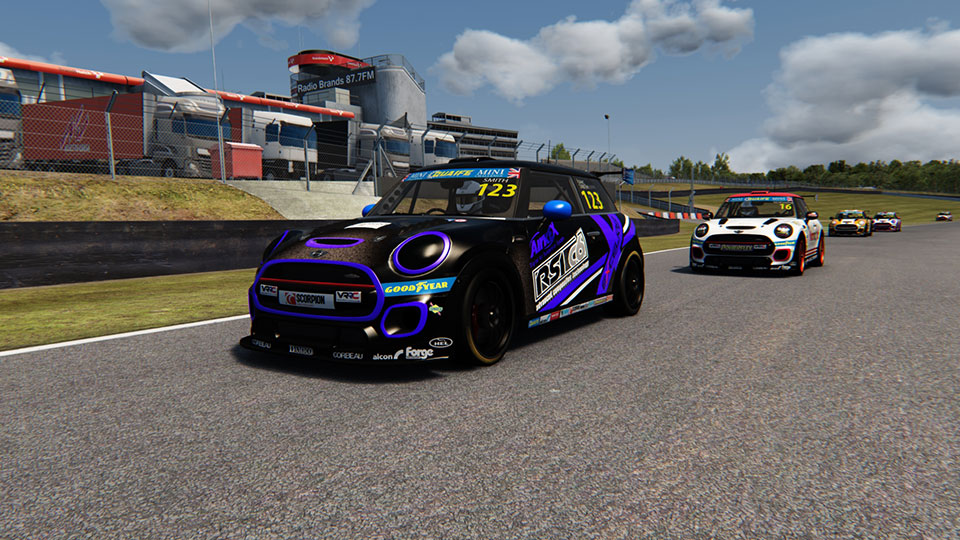