McIntyre and Marshall battled in the opener but were closely followed by Toth-Jones.  McIntyre came out in front, just.  Behind the gaps were relatively big, considering the close racing seen in the series so far.  Josh Martin scored well in fourth, and would go on to take the round win for the real-world racers.

After showing impressive qualifying pace it was Luke Kidsley who took the win in race two, 6 seconds perhaps the biggest gap seen all season between 1st and 2nd place.  Tobin Leigh headed Ryan Elliott and a train of another 5 cars who ran nose to tail throughout.

McIntyre struck back on Marshall’s qualifying record in race two, an impressive lap time put him top of the time sheets from Marshall and Eliott.  Tobin Leigh managed separate the two title protagonists, Marshall taking the win.  The battle from 3rd to 8th again separated by just a few seconds.

The final race of the day has always been action packed.  Isaac Smith made a breakaway at the front taking Josh Hislop, real world points leader with him.  Marshall battled through to take a reverse grid race podium, his first of the series.  Behind, Max Coates drove through from 14th on the grid to 4th and fended off Jack McIntyre who finished 5th.

Marshall’s outright pace and final race efforts meant he won the driver of the day vote.

The eSeries now moves to Snetterton where the drivers continue to battle for the championships incredible £20,000+ prize pool.  The real world drivers racing for a £10,000 Sim Race Pro Virtual Reality Racing Club (VRRC) simulator sponsored by MSL Motorsport Consultancy and a race weekend in the MINI CHALLENGE UK Cooper Class for the top sim-racer. 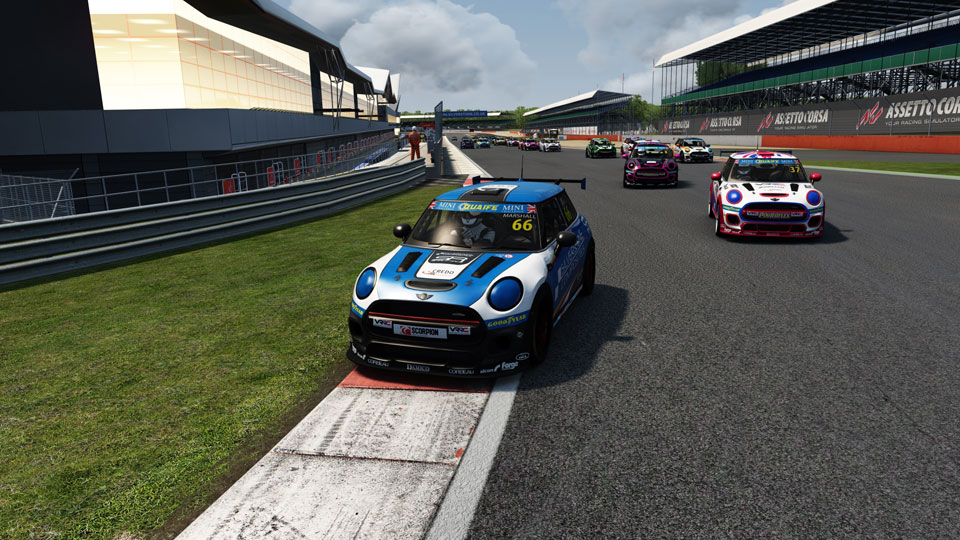 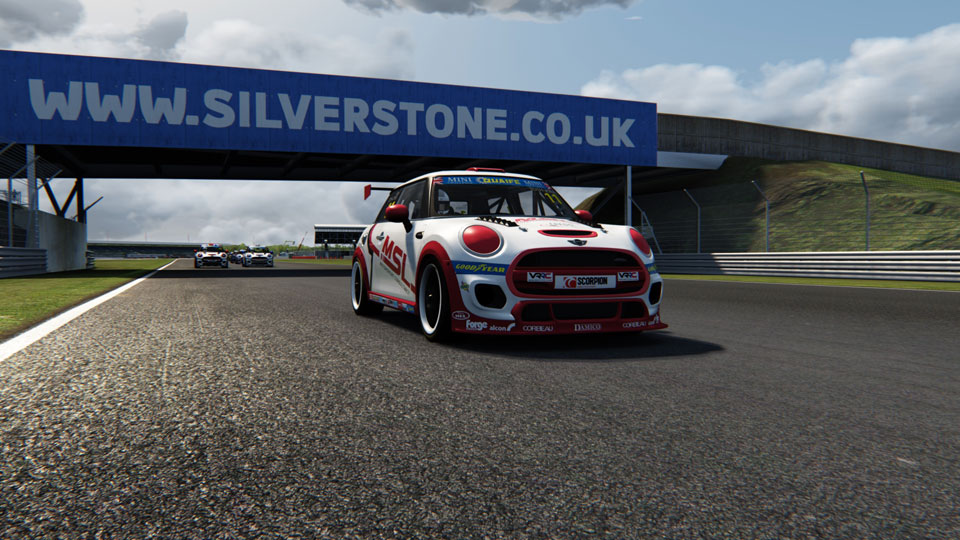 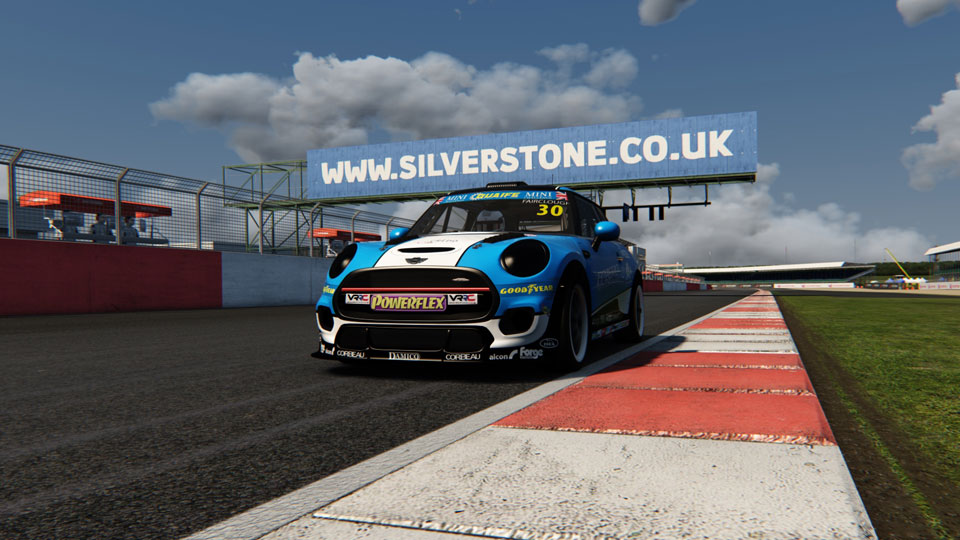