Today, the MINI CHALLENGE Cooper, Cooper S and JCW Trophy calendar has been announced, featuring six rounds with three weekends alongside the TOCA package and the remainder with MSVR.

This follows the recent news of the JCW 2020 Calendar announcement which will run alongside five of the TOCA rounds. This means that in total, the MINI CHALLENGE will support the British Touring Car Championship on eight of it’s nine rounds for 2020.

Both the JCW Class and Cooper Class will both continue to benefit from free to air TV coverage on ITV4 at the TOCA events they attend.

The resulting calendar that has been agreed is as follows: 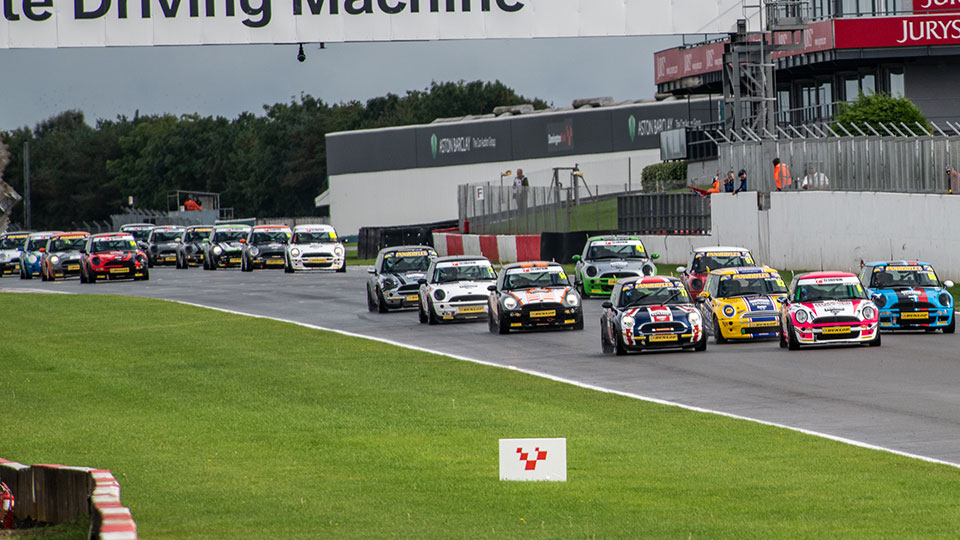 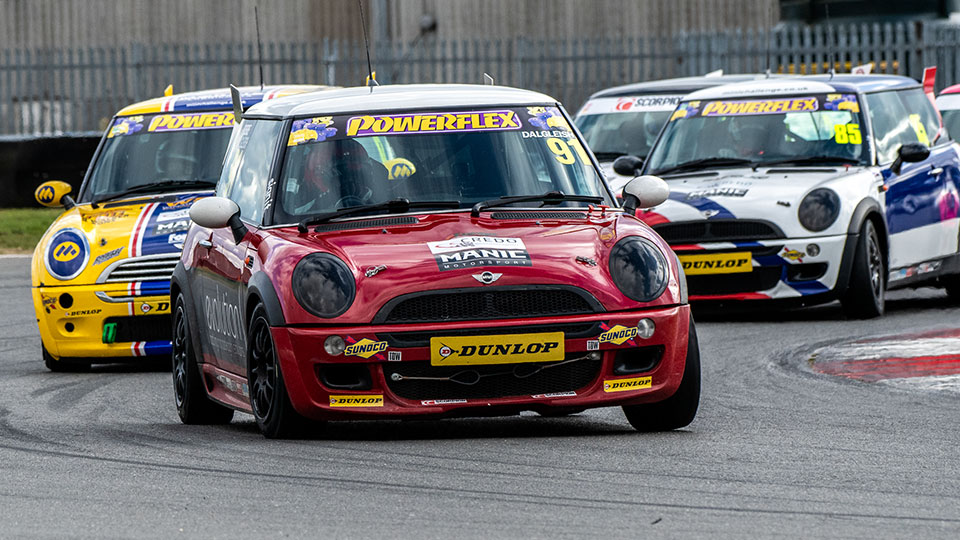