The MINI CHALLENGE UK Official eSeries will launch with a full capacity grid of 35 drivers on the 23rd May at the virtual version of Donington Park.  See full entry list below.

Included in the driver line up is MINI CHALLENGE UK podium finisher Lewis Brown as well as rookie podium driver Max Bird.  Joining them are series regulars, James McIntyre, Callum Newsham and Ryan Dignan.  Max Coates and Ethan Hammerton have both won races in the Clio Cup and are joining the MINI CHALLENGE this year.  Alex Toth-Jones will drive the MSL Motorsport Consultancy car as part of their sponsorship of the series.

Within the sim class are some very notable drivers.  Dave Marshall was the only driver to finish on the podium in both Rally and RallyX disciplines in the 2019 Dirt 2.0 World Championships, Jack McIntyre recently won a round of the hotly contested PMR eSeries race and Damian Hall, from Barbados adds a international twist.

In total 21 real world drivers will take on 14 sim-racers to compete for an incredible £20,000+ prize pool.  The real world drivers racing for a £10,000 Sim Race Pro Virtual Reality Racing Club (VRRC) simulator sponsored by MSL Motorsport Consultancy and a race weekend in the MINI CHALLENGE UK Cooper Class for the top sim-racer.

In addition to the championship prizes stunning MINI CHALLENGE UK trophies and a Goodyear Podium cap will be sent to the 1st placed MINI CHALLENGE UK / Real World Driver and Sim-Racer for each round.  These are truly money can’t buy prizes.

Following the opening round at Donington Park the eSeries will then visit Brands Hatch Indy before a double header at Silverstone on both the National and International layouts.  The longest circuit is then up next, Snetterton, before heading North (virtually) to Croft and Knockhill.  The final event will take place at Brands Hatch on the GP variant of the iconic Kent venue.

Antony Williams, MINI CHALLENGE UK series director said “I am delighted the Rich Hayden and his team have helped us deliver a full grid that exceeds the 34 entrants we have for the real world MINI CHALLENGE. This is great result for our inaugural season of eRacing and sets the scene for many seasons to come. I’m really looking forward to seeing the racing when it starts. This is not a game.”

Rich Hayden, founder of Virtual Reality Racing Club (VRRC) “What a driver line-up! 35 confirmed drivers from Motorsport and Sim Racing for the first MINI CHALLENGE UK eSeries. Smashing our initial target for entries and further blurring the lines between reality and the virtual world of motorsport. Let’s do this!”

Each event will feature live streaming on the MINI CHALLENGE UK YouTube and Facebook pages as per the real-world competition.  Mike Yau of Simply Race will direct the stream with lead commentator from the real-world series, Richard John Neil, taking to the mic to commentate in the virtual world.

Every driver entered that competes in all rounds will receive an NGK Spark Plugs UK remote control car.

In addition, the same MINI CHALLENGE trophies used by the real-world series will be given to the following: 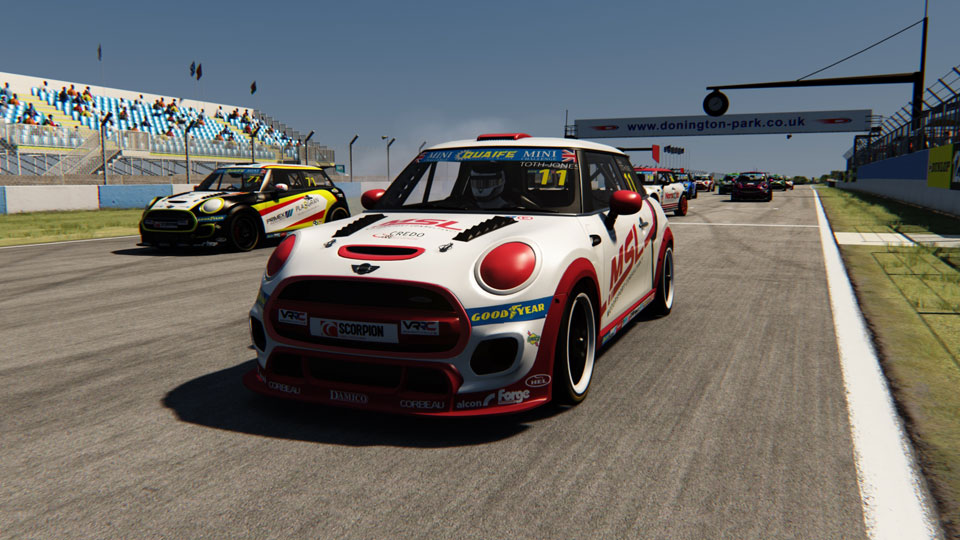 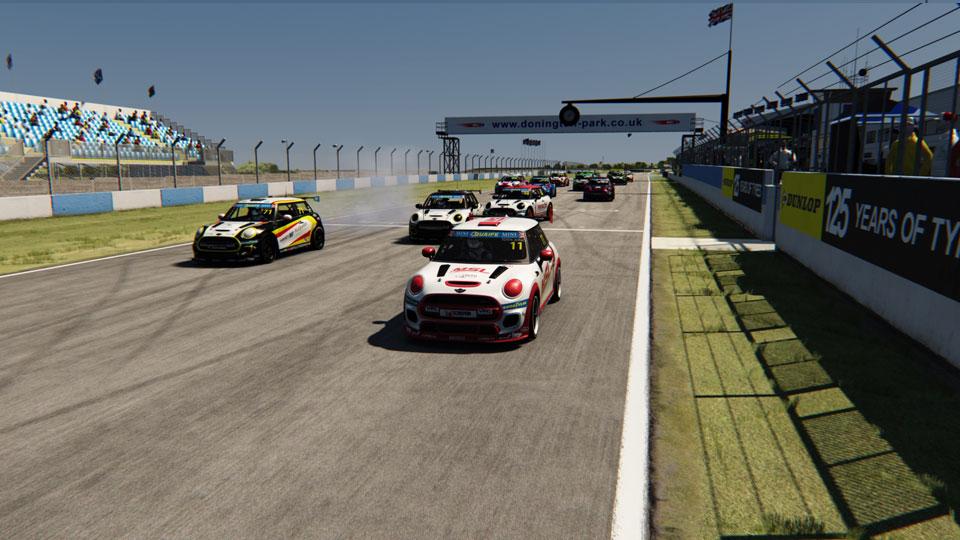 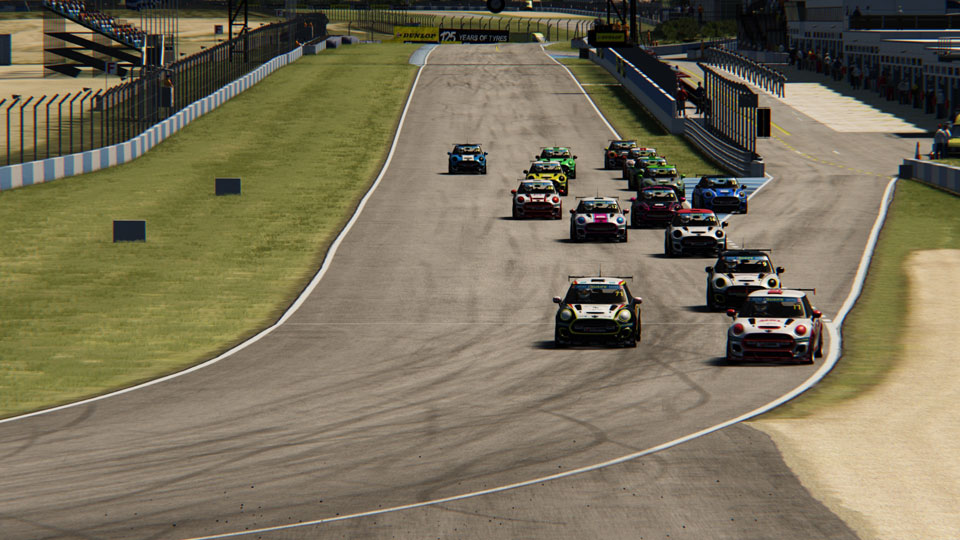 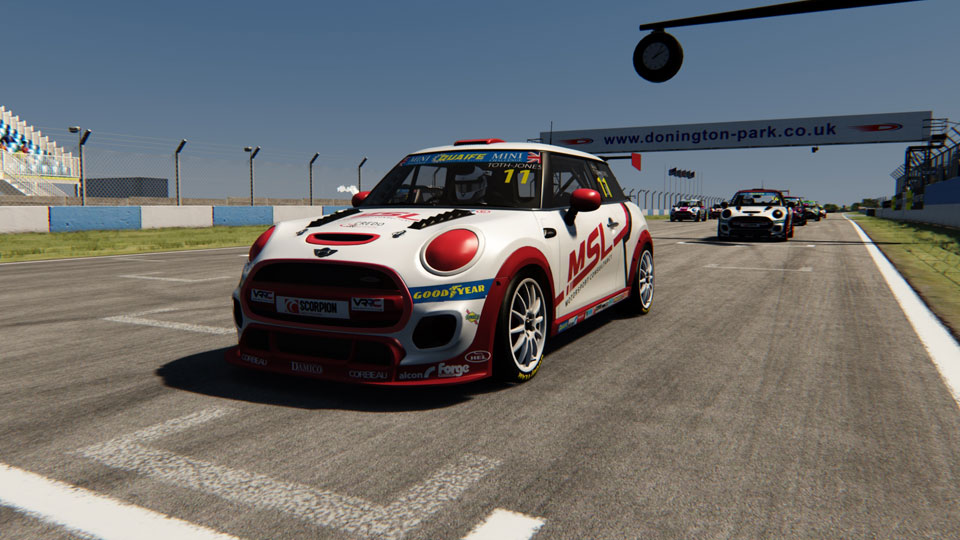