Ethan Hammerton announces that he is delighted to be re-joining Team HARD in partnership with JamSport Racing in the MINI CHALLENGE JCW, which replaces the Clio Cup in supporting the British Touring Car Championship.

19 Year old Northallerton-based racing driver Ethan Hammerton will go into his third season with Team HARD following his scholarship win in 2018, where he beat off stiff competition from 100 other drivers to win a fully funded drive in the VW Cup Championship which led onto becoming the third youngest ever British Touring Car driver with Team Hard by entering the BTCC at just 17 years of age.

Hammerton continued his racing in the BTCC paddock in the Clio Cup in 2019 with Team HARD, who narrowly missed out on the drivers championship with Max Coates but managed to win the Team Entrants Cup at their first attempt with Ethan achieving a number of podiums, graduate wins and a win at Thruxton in his debut season and a summer Touring Car test with the team as he continues to learn and progressive his skills.

Ethan commented that he is delighted with the Team HARD JamSport Racing partnership and is looking forward to working with the JamSport team again following his success in the Clio Junior Championship with the team in 2017 where he finished as Vice Champion.

“I am really looking forward to the MINI CHALLENGE as the cars are the nearest thing I have driven to a Touring Car although this year is still going to be tough, as it is going to take time to get used to differences to the Clio and I am looking forward to working with Ant Whorton-Eales again who helped me secure 2nd in the Clio Junior Championship.”

2020 will see the MINI CHALLENGE enter its most exciting season to date as it steps up to become a support series for the British Touring Car Championship (BTCC) events. Featuring live ITV4 coverage reaching 19.4 million viewers in the UK alone and average crowds of 38,000 people, as it replaces the Clio Cup.

JamSport are no strangers to the MINI CHALLENGE as they go into their 4th season having won the JCW Championship in 2018 with Ant Whorton-Eales who returns with the Team HARD JamSport Racing partnership for a further title assault in 2020.

Team HARD’s presence in the BTCC paddock continues to grow each year with the new exciting partnership with JamSport Racing who will be running Seven JCW MINIS in this year’s championship.

Hammerton would like to thank all of his loyal sponsors and Tony Gillham for his continued support as he continues to push to develop his skills in pursuit of a return to the BTCC with Team HARD. 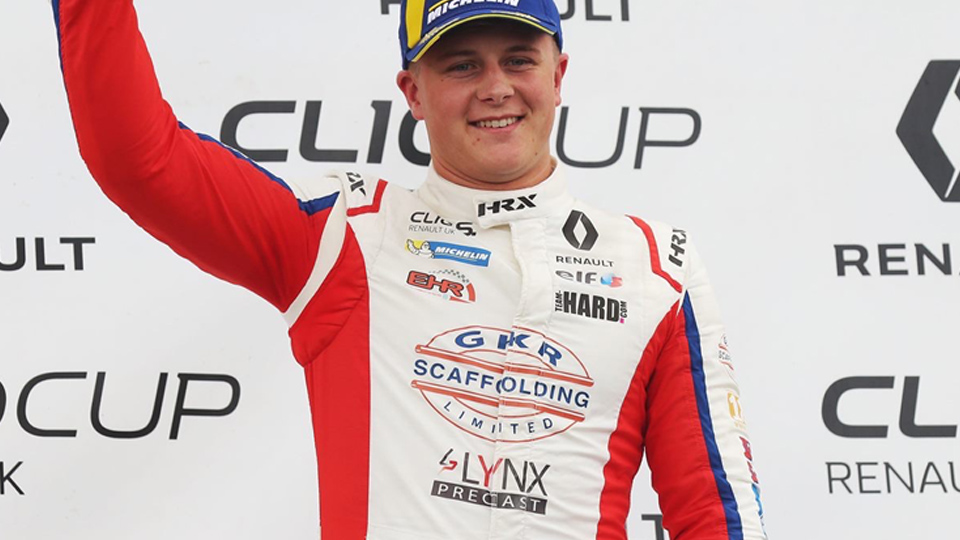 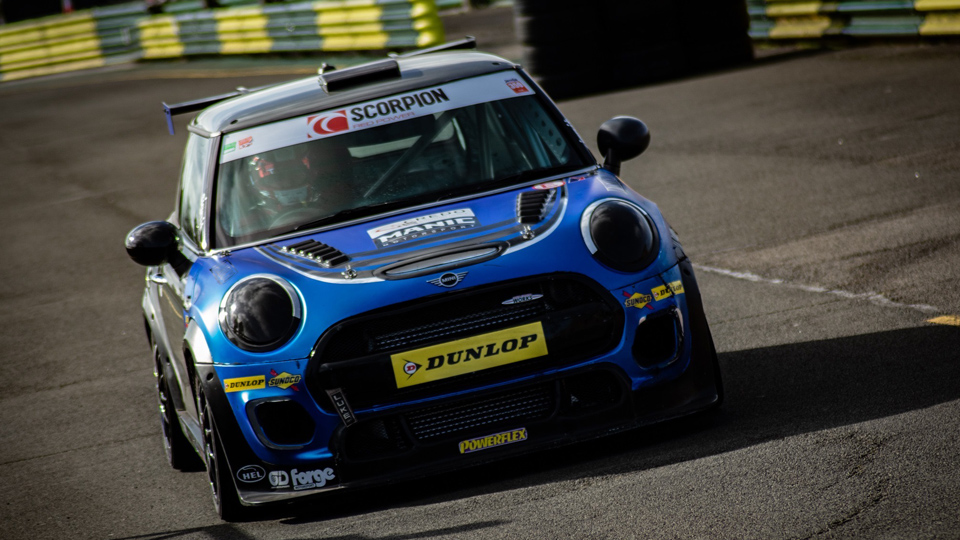