Brendan Fitzgerald from Dublin, Ireland has a great deal of racing experience. Having raced in Fiesta Zetecs from 2015 to 2017, he moved onto race in Fiesta ST’s from 2017 to 2019. In this time, Brendan has had many podiums and several wins in both championships, whilst also competing in numerous other championships.

Brendan also holds the lap record on the Mondello International Circuit in the Fiesta Zetecs which had been held since June 2015.

Previously, Brendan has always run his own team with his Brother under the name Fitzgerald racing but this year he will be run by the experienced MINI CHALLENGE team, Lawrence Davey Racing.

Brendan said: “I’m really excited for the opportunity to work with Lawrence. I’ve been looking forward to this season, with two meetings supporting the BTCC at Thruxton and Silverstone and the races being aired on ITV4 reaching an audience of up to 20 million and crowds in excess of 30000 at the events.”

“I’m really looking forward to my first season in the MINI CHALLENGE Coopers and competing under Lawrence Davey Racing, I’m excited for a great championship and hopefully a successful one, as we say, bin it or win it.“ 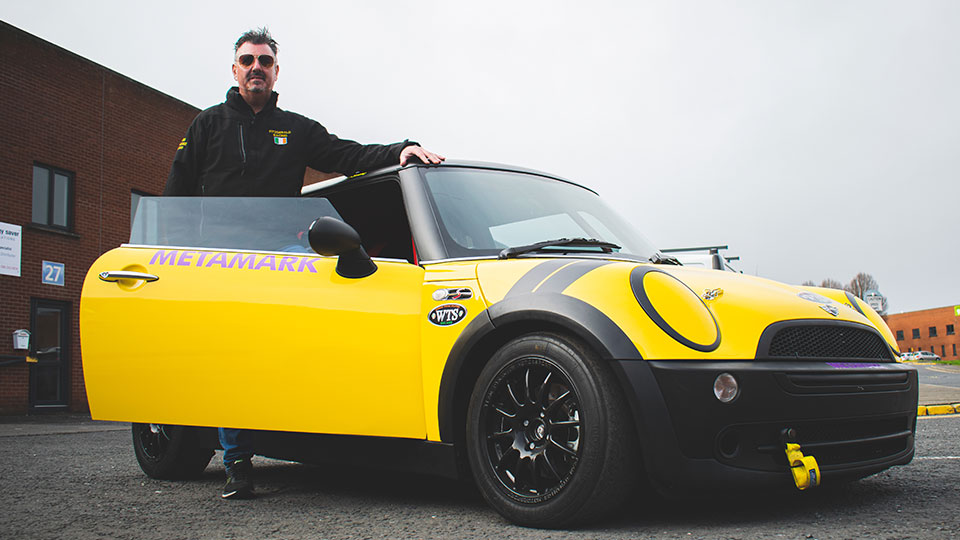 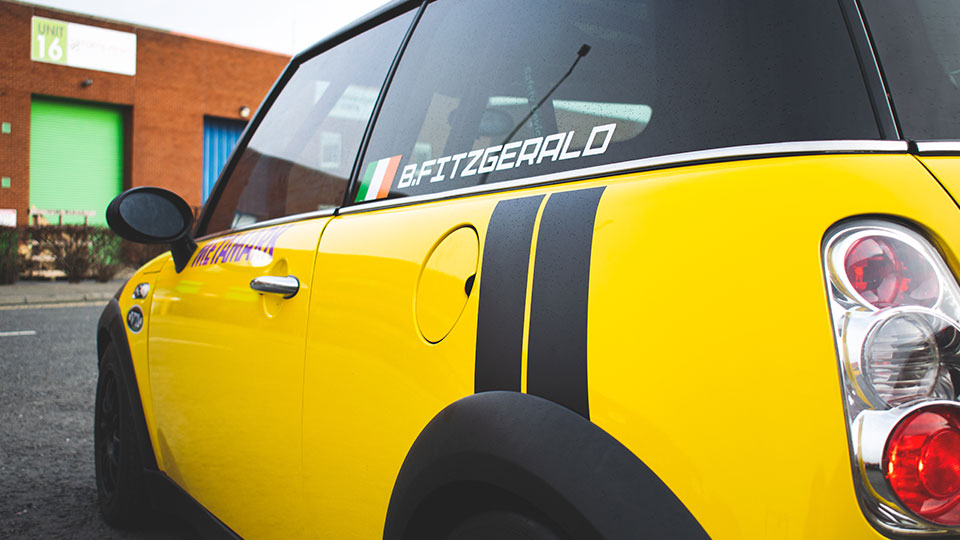 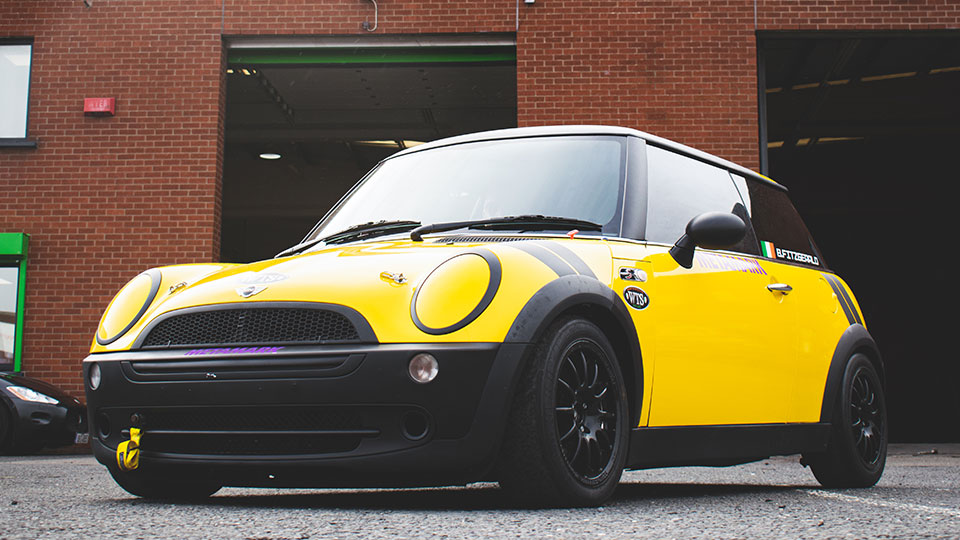 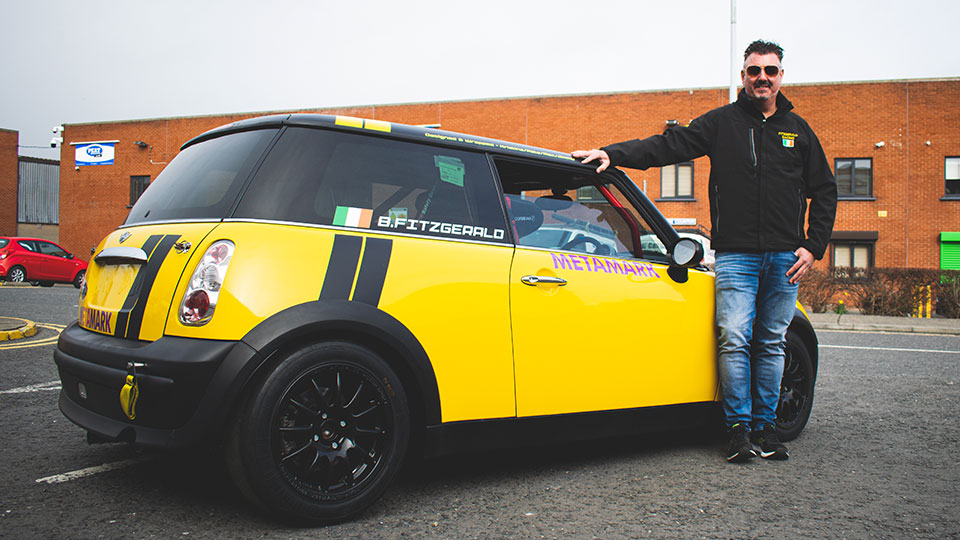