2019 was a spectacular year for Robbie Dalgleish, as the 25-year-old won the MINI CHALLENGE Cooper Pro series as well as the Sunoco 240 Challenge, earning him a drive at the Rolex 24 at Daytona. As he steps into the new decade, Dalgleish is making the leap up to the MINI CHALLENGE JCW.

The Peebles-born racer, who began his career racing in the Celtic Speed Scottish MINI Cooper Cup, will now be present on the biggest MINI stage of them all. JCW’s join the TOCA package this year, as Dalgleish embarks on his journey with the Lawrence Davey Racing team.

“We’re moving to the JCW’s this year, which is a step up from the Cooper Pro’s where we won the championship. Going over to Daytona in January we adapted well with the speed of the BMW GT4 car, so stepping up with the power exchange in the JCW will be a bit of a challenge, but we should be on the pace pretty quickly.

“I’m going to be working with Lawrence Davey Racing this year and will be running out of his awning, with a few other JCW drivers. Hopefully we’ll be able to compare lots of data. I’m looking forward to it, it’ll hopefully be a decent year for us. I know all of the tracks in the UK now, so I don’t need to go around learning all of them again, which of course saves a lot of hassle.”

Last year, Dalgleish had an almost faultless season, winning seven of the sixteen rounds and finishing second place for a further six races. He would collect more fastest lap and qualifying points than any other driver, finishing the season 29 points ahead of his nearest rival Toby Goodman. Such dominance came a year after he recorded three victories on the way to runners-up spot during an incredible debut season in 2018.

He will soon get his first taste of the 2.0L Turbo 275bhp JCW and will not be wasting any time in getting up to speed before the start of the new era.

“I’ve not had a test drive in the JCW yet, we’re picking the car up next week and as soon as we get it, we’ll be firing it up with testing. I’m looking forward to that, even if the weather’s not the best, I can’t imagine we’ll get much dry testing now. The main goal is to get ready for the first round at Donington. We can’t make the Friday test day, so we’ll be getting down early to get some track time before the weekend. Of course, we’ve also got the rest of the year ahead, getting plenty of great coverage on the TOCA package, I’m looking forward to taking my sponsors around the UK again.”
Dalgleish will be following in the footsteps of former karting teammate James Gornall, who secured the JCW title last year and is now stepping up to the BTCC with Trade Price Cars Racing.

“I’m aiming for wins and podiums, hoping to be on the pace straight away. I used to compete with James Gornall in karting and he won the JCW’s last year during his maiden season, so I’m hoping to do the same this year.”

The first round of the MINI CHALLENGE JCW takes place at Donington Park on the 28-29 March. 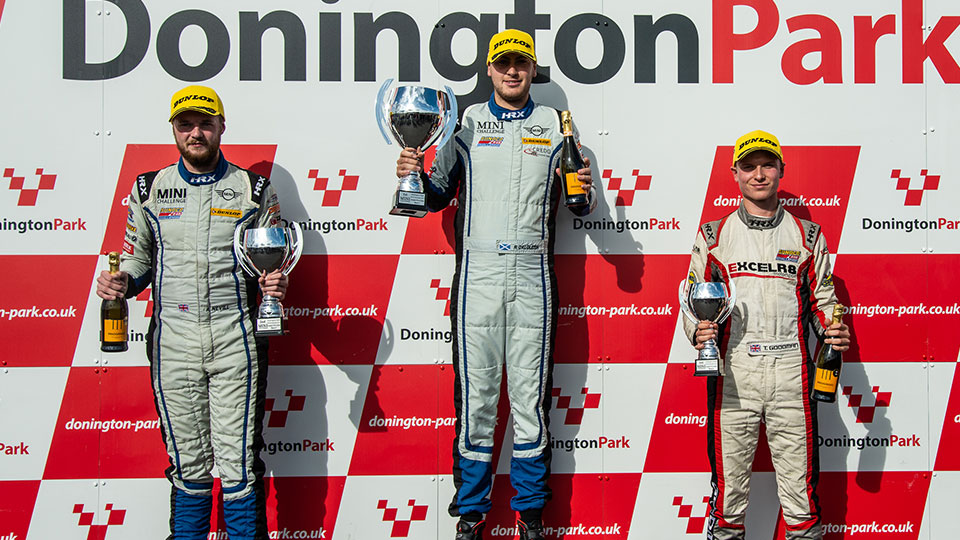 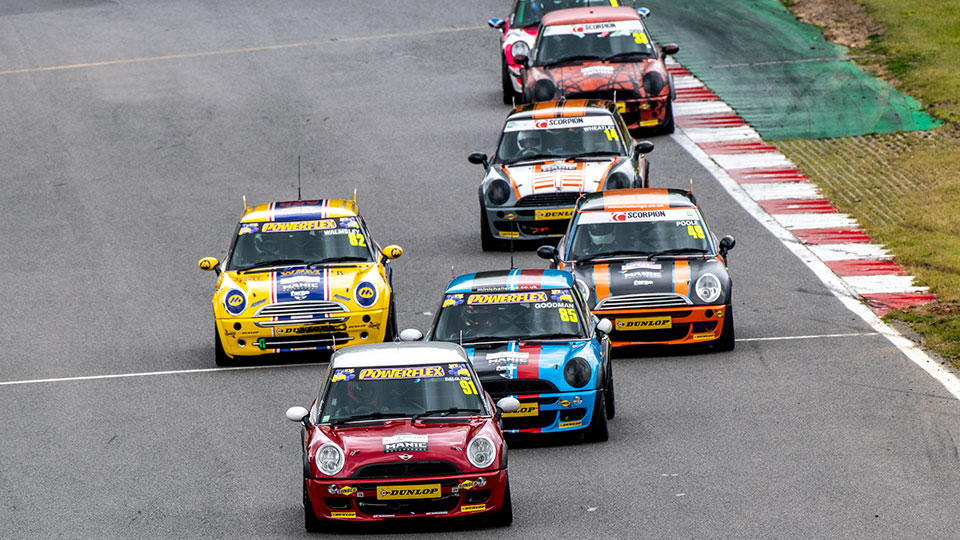