Max Bird will be returning to the Mini Challenge JCW championship in 2020 and joining the multi- championship winning Elite Motorsport where he will partner with Max Coates and Lewis Galer as part of as strong driver line up for Elite’s maiden championship year.

Max is entering his 4th year of car racing having previously competed in 2017 & 2018 in the Ginetta GT5 championship taking 4th place in the championship in both seasons with a number of podiums and fastest laps before he made the switch to front wheel drive in 2019 competing in the Mini Challenge JCW championship, where he took a rookie podium at Oulton Park and finished the season particularly strongly qualifying 3rd at the penultimate round at Donington Park and going on to take 5th and 6th places and then followed this up with a 5th place in qualifying and 5th in his final race of the season.

2020 sees the MINI CHALLENGE entering its most exciting season yet as it steps up to become a support series at eight of the ten British Touring Car Championship (BTCC) events. Featuring live ITV4 coverage reaching 20 million in the UK alone and average crowds of 38,000 people. Elite Motorsport have been champions for the last three years in Ginetta Juniors and are 2019 Ginetta GT4 Supercup Champions which both support the BTCC. Bird has chosen to join Elite Motorsport as he believes it gives him the best chance of building on his 2019 learning year in the car to be a front runner in 2020. He brings with him continued support from his partners Bluebird Developments Ltd, Artec Engineering, Core Results, Game Set & Match, Goodwood Health Club, BookMyGarage and Vines Group Mini.

Bird said “Although Elite Motorsport are new to the Mini JCW car they have proved time and again that they know how to win races and championships and I feel confident that they will be able to give me a competitive car in what I expect to be an extremely competitive race series in 2020. I am looking forward to working with Eddie, Richard and the team and intend to hit the ground running at the first round at Donington on 28th/29th March.”

Eddie Ives, Elite Motorsport Team Owner said “It’s fantastic to have Max onboard for our debut season in Mini Challenge, We have worked with Max a little in the past and its clear that he is a talented up and coming driver. We’ve already had some extremely strong pace in pre season testing and we are looking forward to seeing what we can achieve together.”

Bird is supporting the charity “Race Against Dementia” which was founded by the racing legend Sir Jackie Stewart to raise awareness of dementia and is driven to raise money to fund breakthrough and innovative dementia research. Bird will be collecting for the charity at every race in 2020 and hopes to be able to meet Sir Jackie Stewart personally at the end of the season to hand over the money he has raised.

Max Bird starting racing karts at 8 years of age and raced at National level in the British Kart championships taking a number of wins and many fastest laps which ranked him in the top 12 young drivers in the country. After winning the prestigious TVKC karting championship in 2015, Max competed in a few races in the Ginetta Junior championship before moving into the Ginetta GT5 where he excelled taking 5 wins, 3 seconds and 5 third places together with a host of fastest laps. Max also won his class in the Dubai 24hrs race in 2018 competing in a Renault Clio Cup car, his first time in a front wheel drive car, first time racing at night and his first 24hr race.

Max is 19 years old and comes from Chichester in West Sussex, and works for Targa Florio Cars preparing prestige cars. Outside of racing he enjoys keeping fit and customising and detailing cars. His tag line is “Bird is the Word” and his aim is to one day race at Le Mans or be a Touring Car champion. 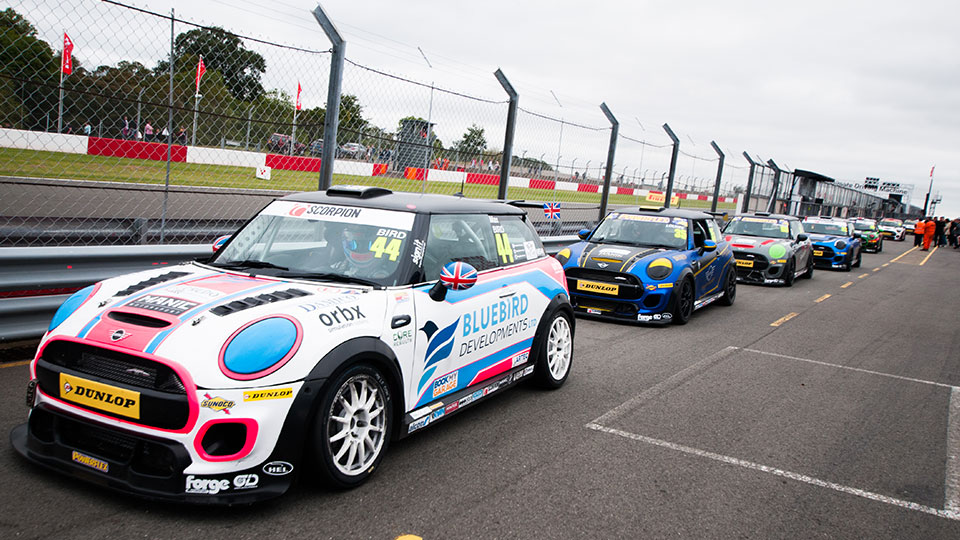 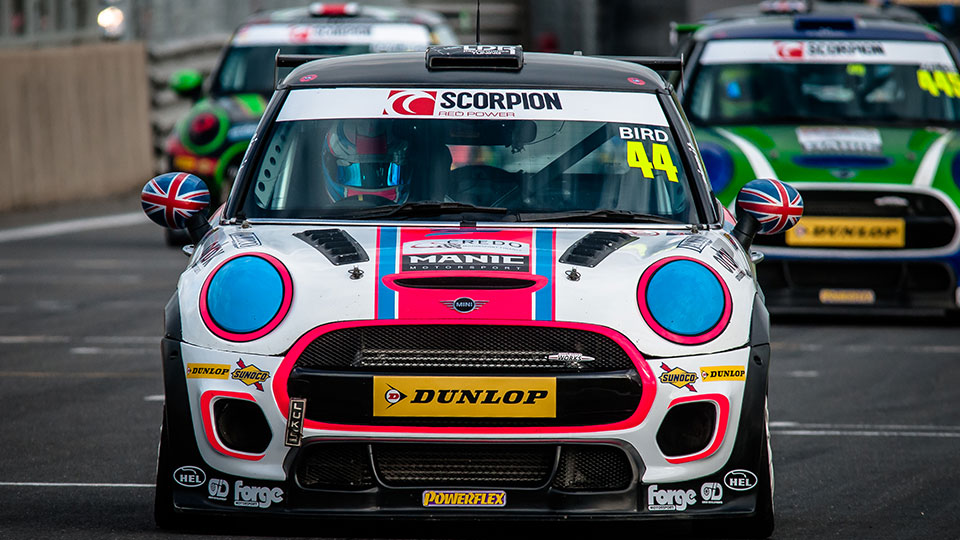 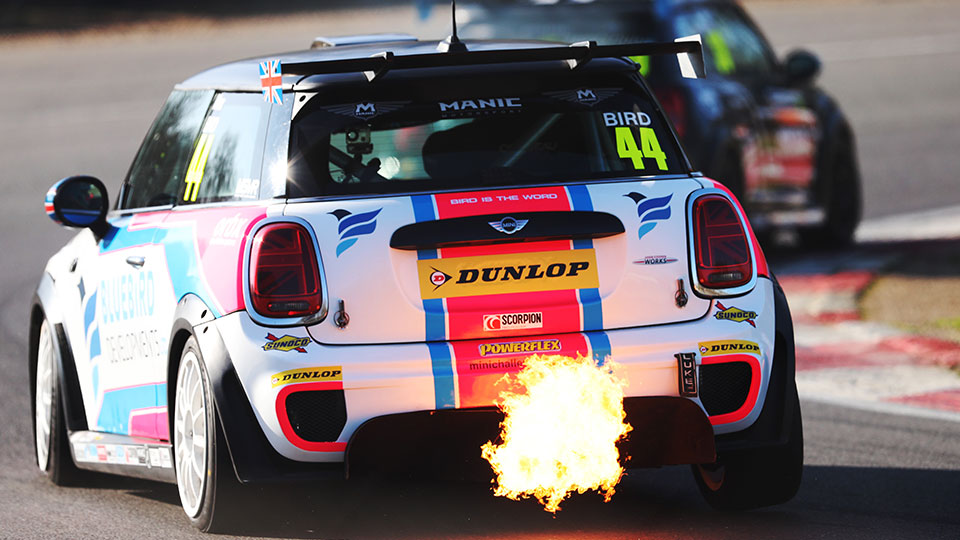