Leonardo Panayiotou is targeting a top-three finish in the 2020 MINI CHALLENGE Cooper Championship after confirming his graduation to senior car racing for next season.

The 16-year-old from Cheshunt, Hertfordshire has signed up to handle a 135bhp Cooper racer with EXCELR8 Motorsport next season, having impressed during his maiden year of car racing in the Junior Saloon Car Championship this term.

Panayiotou began his racing career in regional karting before working his way up to race in Europe, before graduating into a Citroen Saxo this year to learn the ropes of long-circuit racing. He scored two outright podium finishes on his way to fifth overall in the championship points, and also landed the Rookie Cup title.

Leo Panayiotou will be the second member of his family to join the MINI CHALLENGE, following in the wheel tracks of his Uncle Chris, who was a regular competitor in the older generation of JCW machinery.

Leo is targeting big results right from the start of his career in senior circuit racing next season.

“Coming out of my first year in junior racing, the MINI Coopers seem to be a great option because I see them as a great stepping-stone into senior competition,” said Panayiotou. “I’ll be racing against people with far more experience, and that will allow me to test myself against them and learn from them as I go.

“I’ve already had a test with EXCELR8 at Snetterton and really enjoyed the car. The biggest difference from the Saxo is that the Cooper cars run on slick tyres, and that allows you to carry so much more corner speed. This meant that I had to learn about how much grip a slick tyre actually has and how much of a difference it makes. I will also need to learn about how to work a slick tyre and how to generate heat at the start of the race.

“It’ll be a big year for me next season. I would love to learn more about how a race car works and have a better understanding of how to set a car up. But I want to be in the mix right from the start of the season, and I’m targeting a top-three finish in the Cooper championship. I have a multi-year plan, because I think I’d only consider moving up the classes if I got a good result in Cooper first. Once I’ve achieved that, I could look at moving on to the JCWs and climbing the MINI CHALLENGE ladder, as my long-term aim is to make it into touring cars, British GT or TCR. But ultimately racing isn’t just about the success, it’s about the passion for the sport.” 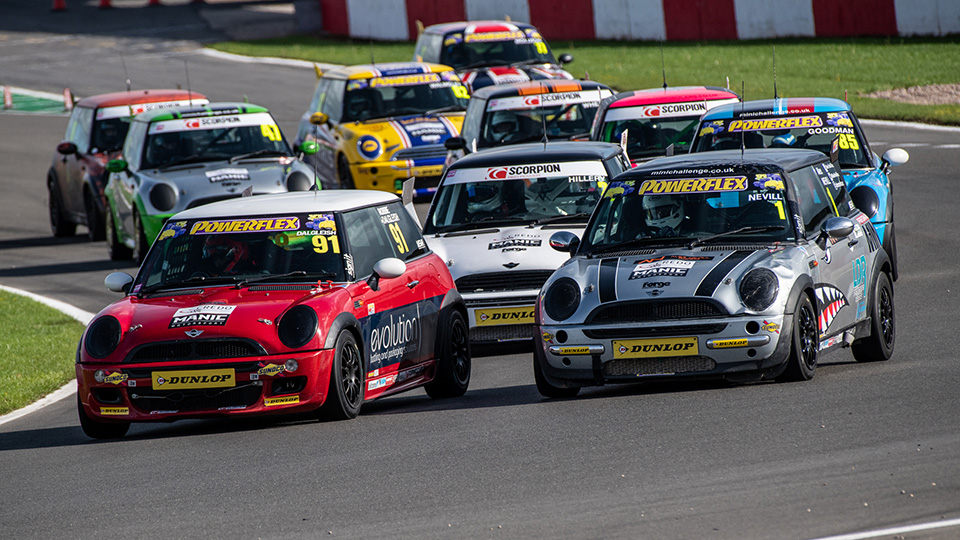 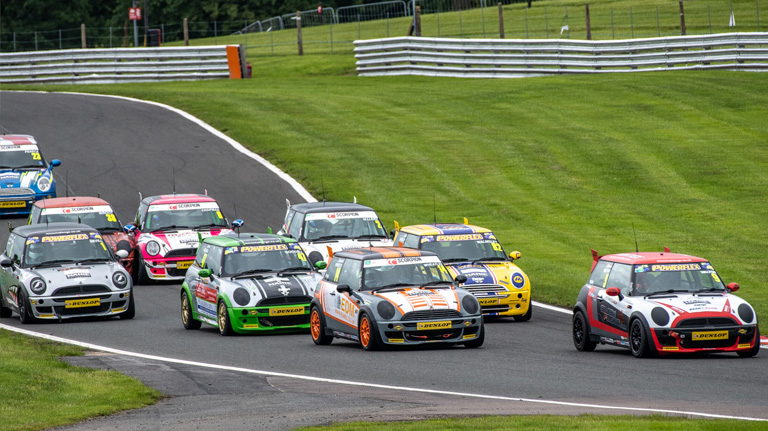