The MINI CHALLENGE JCW championship is speeding towards a sell-out grid for 2020, after organisers confirmed that only a handful of the capacity 34 full-season entries remain open – despite there still being six months until the start of the new campaign.

The MINI CHALLENGE will break new ground next season when it makes the jump onto the British Touring Car Championship support package for the first time, replacing the Renault UK Clio Cup. The 275bhp turbocharged JCWs will feature alongside the BTCC at eight of the 10 rounds, with the foundation 130bhp naturally aspirated Cooper Class running at the other two.

To coincide with the move, CHALLENGE organisers introduced a raft of entry incentives for this year aimed at rewarding loyalty to the championship, with discounted 2020 entry fees for drivers contesting the full 2019 campaign. Drivers who completed the 2019 JCW campaign, which came to a close at Snetterton last weekend, received 20% off the full-season entry fee for the 2020 championship.

The work has been rewarded with a near sell-out grid before the end of the calendar year. Entries for existing competitors opened at the start of October, with over 30 places being secured within the first two weeks. General full-season entry – for any drivers new to the MINI CHALLENGE – opened last week with interest in the final few places already mounting.

The MINI CHALLENGE JCW championship can only accept a maximum of 34 cars for its full-season entry, which is limited by the maximum circuit capacity at many tracks on the BTCC schedule. The championship can still accept part-season entries for rounds such as Silverstone, Snetterton and Donington Park, which can start more than 34 cars on a single grid.

MINI CHALLENGE Promoter Antony Williams said he was delighted with the support from both new and existing competitors ahead of the biggest season in MINI CHALLENGE history.

“We put in a lot of work this year to spread the message of the MINI CHALLENGE as being the place to race for drivers aiming for a career in touring cars, and all that effort has been rewarded with a near-capacity entry for our first year as a BTCC support series – and it’s not even November yet!” Williams said.

“We’ve managed to attract healthy grids all year – averaging fields of 27 cars across the course of the season – and we were determined to make sure that translated into a healthy field for 2020, when the championship will very much be in the public eye in front of the BTCC crowds. It’s clear the entry incentives that we put in place have helped encourage loyalty from our current competitors, while we’ve also had great levels of interest from new drivers and new teams coming in.

“We never expected to be so close to selling out the grid this early though, but it’s a fantastic indication of the job done by the championship’s organising team. While we’re limited to 34 full-season entries, we are still able to accept part-season or round-by-round entries at circuits with higher capacity. Who knows, perhaps we can push for a 40-car grid before the end of next year? Overall, I think we’re all set to put on a great show alongside the BTCC next season.”

The opening round of the MINI CHALLENGE JCW championship takes place at Donington Park on March 28/29,2020. 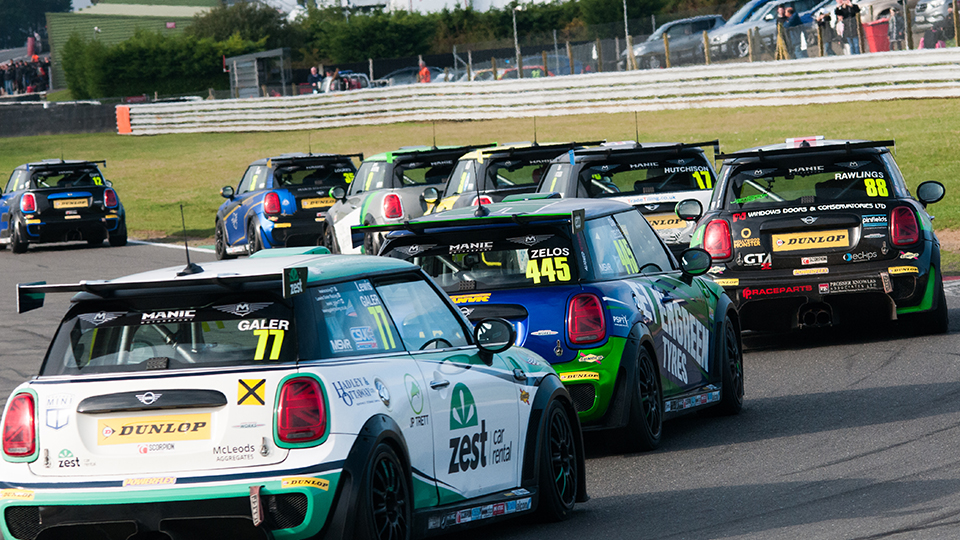 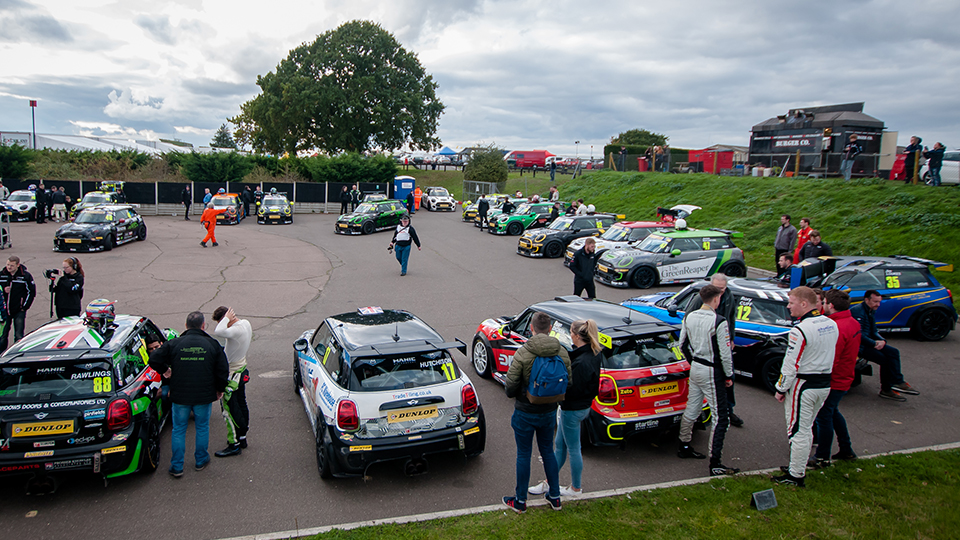 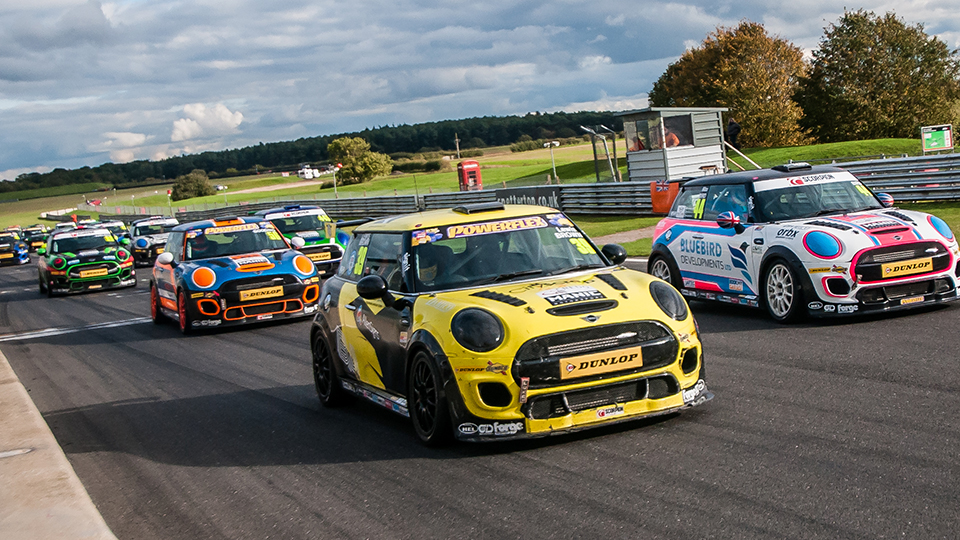